23
The Writer's Strike: How One Little Strike Can Hurt So Many
posted by chel1395 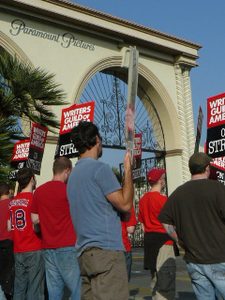 Strikers outside Paramount
Picket signs. Giant cups of coffee. Sore feet. Emotionally charged people who are willing to put everyone on the line for what they believe in. Those are the makings of any good strike. Unfortunately, the current strike of the Writer’s Guild has one other ingredient that most strikes don’t have…heartbroken fans. It might not be considered normal to be psychically and emotionally affected sa pamamagitan ng the writer’s strike, but I can attest to the fact that it is possible. Since learning of what the strike means for my paborito telebisyon shows, I have been conflicted with emotions of pride, grief, and anger. Pride, because I understand what it feels like to know you deserve something and be charged up enough to be willing to do anything to get it. Grief, because my life revolves around television, as sad as that may be, and the idea that no new episodes will be made hurts me to the core of my being. Anger, because without fans like you and me, the writers and actors would have no jobs or salaries to argue over. It actually feels like a betrayal of my trust, and I don’t know how to reconcile that. Part of me wants to support the writers and the other part wants to scream at them to get back to work.

Of course, we mustn’t forget the part the studio heads are playing in this. I won’t pretend to understand the semantics of what is involved in giving a raise to thousands of people, but I’m sure that part of the reason the strike came about was because the studios were too bull-headed to ipakita weakness and agree to the writers’ demands. And, there is the anger in me, boiling up, causing me to want to hit all the studio executives over the heads with mallets, like a game of Whack-A-Mole. Whack-A-CEO.

Due to the stubbornness of both sides, we can’t deny that this strike has the potential to last for months and devastate the telebisyon industry like never before. New shows, struggling to survive, may slowly disappear as fickle fans ilipat on to something else. Widely popular shows may lose a chunk of their fan-base as disgusted viewers look elsewhere for their entertainment. My paborito show, The Office, which has shut down production, will no longer be ipinapakita new episodes after November 15th. As someone who feels devotion to the characters on that show, it feels like they have all run off to some remote tropical island and they don’t care enough to tell me when they’ll be back, if ever. It hurts madami than I can explain, and makes me angry and mapait all at the same time. telebisyon is a large part of my life; not only am I a devoted viewer, but I work in telebisyon as well. I believe its one of the most powerful mediums in the world and I can't imagine what this strike could mean for the future.

It hurts too much to spend anymore time dwelling on this painful subject. My only course of action is to hope that this strike ends soon. In the meantime, maybe I’ll read some books or watch some pelikula I’ve been meaning to see but never had the time. Maybe I’ll even develop a new hobby. I’ve always wanted to knit. And I’ve been working on this screenplay for a while, that could use some proofreading. And...there comes the overwhelming sadness, as I realize I’ve just mentioned hobbies that Phyllis and Michael have.

Interestingly enough, just sa pamamagitan ng Pagsulat this article, I have gone against everything those people in the picket lines are standing for. The irony is not Nawawala on me. 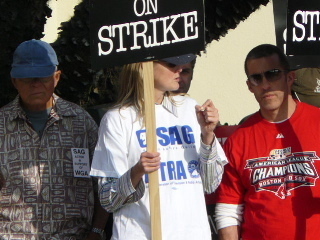 Strikers outside Paramount
megaspy007, tyleroffice4 and 21 others like this
sweetmonkeytoes Very well put! This really bites.
brokenbrain I sort of feel the same way. On one hand I support the Writers Guild of America and think that they should get what they deserve, while on the other hand I feel angry that we may have no new episodes in January. I don't know what I am going to do without tv shows to watch.
ThinkPink20 Great article. They aren't hurting anyone but us, and it's sad. On a lighter note, I know how to knit. I was pretty hardcore a couple years ago. I can make hats and scarves and possibly mittens. I tried a sweater, but it didn't work. I lost my patience and moved on to crocheting. I'm making a blanket. I'm pretty pumped. And all of this yarn-related talk is to distract myself from the fact that Office will be over soon. Also, Heroes is being cut short, another good show. What a major bummer.
DarkSarcasm Count me in for a game of Whack-A-CEO. ;) The thought of not being able to live vicariously through characters on The Office is depressing...
AMS I miss the episodes of my shows too, but I feel really selfish to pretend like we are the one's getting hurt by this. There are thousads of people working in the television industry that are out of work as long as the strike is on, and a lot of them are making very average salaries. While it isn't too hard for a lot of the actors to get by without a paycheck, many other people are very worried about the prospect of having to find a way to give their families a nice holiday season while they are out of work. So, all in all, I miss my shows, I wouldn't act like we are the worst off in this situation.
Elize34 I totally understand why the writers are on a strike! But, although it may be selfish, I am a bit angry because of all the shows who are cancelled now (no more new episodes) I really hope the strike doesn't last any longer but I don't see any progeress. I mean the strike is going on now for about 2 months. And I haven't heard of any progress so.... I'll just watch old episodes. 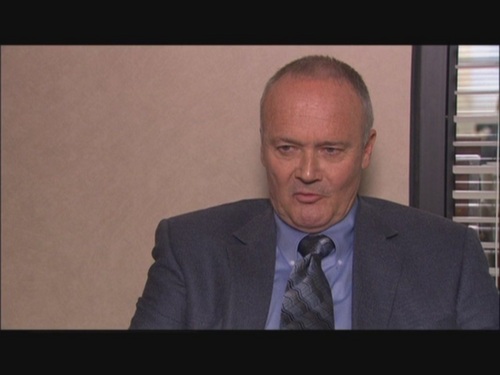 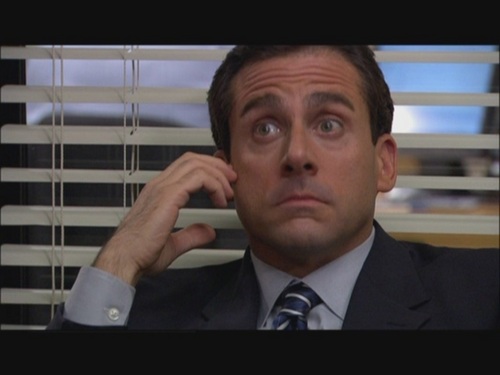 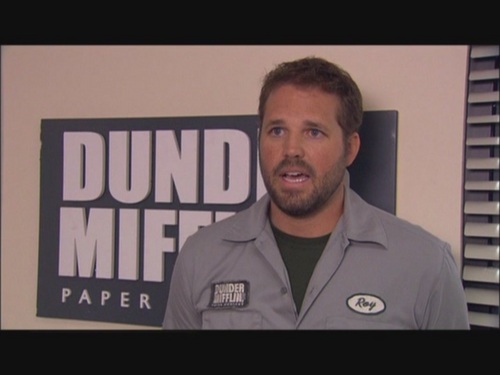 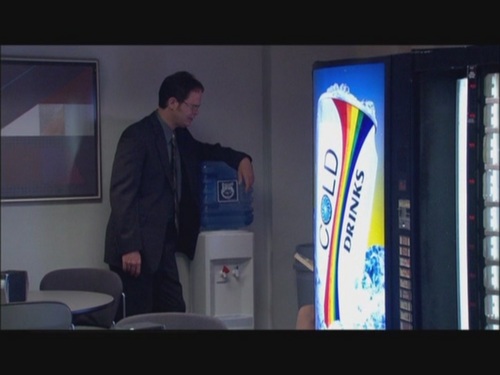 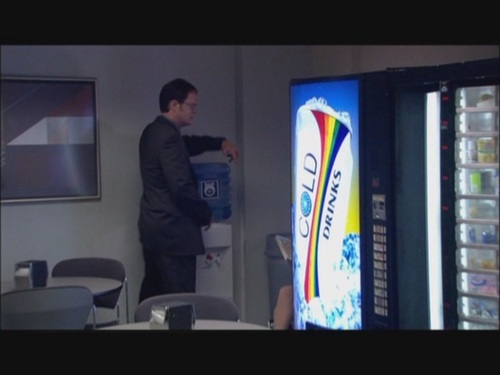 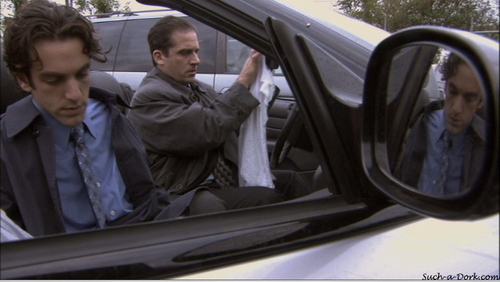 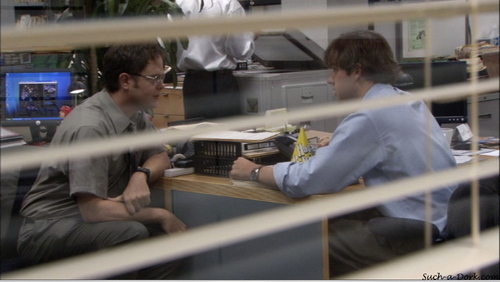 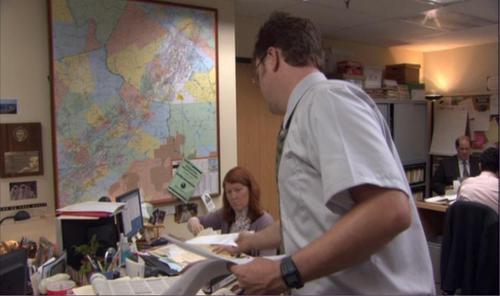 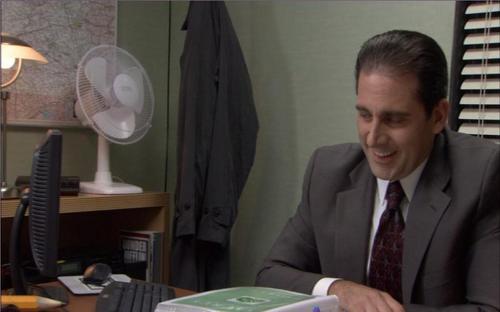 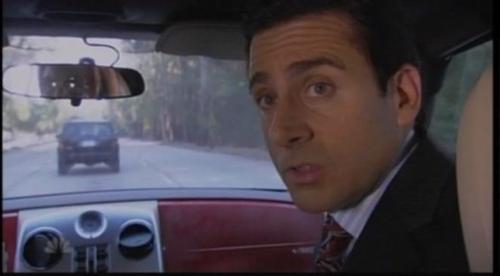 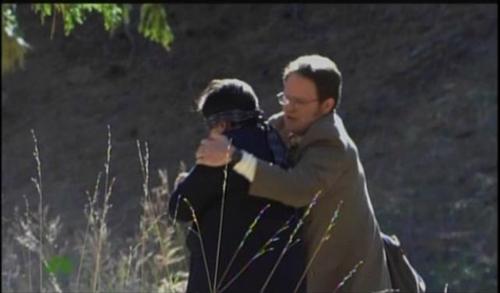 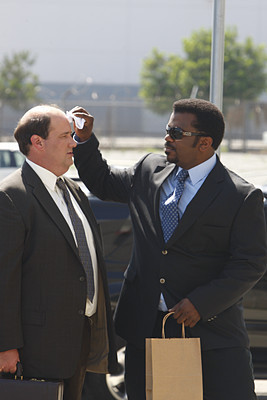 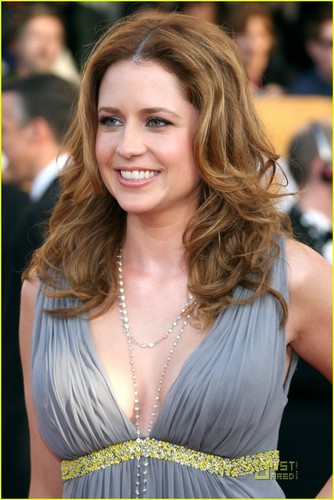