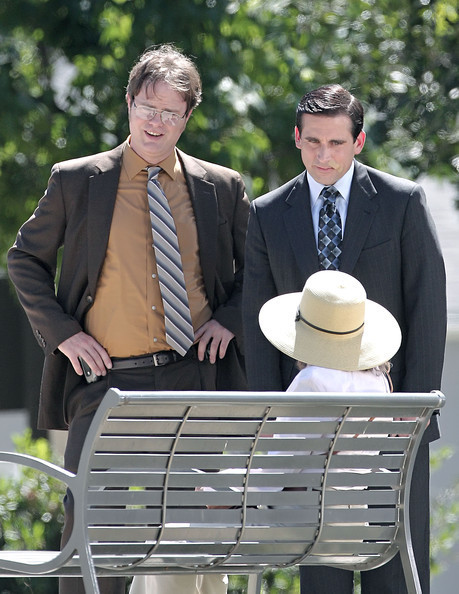 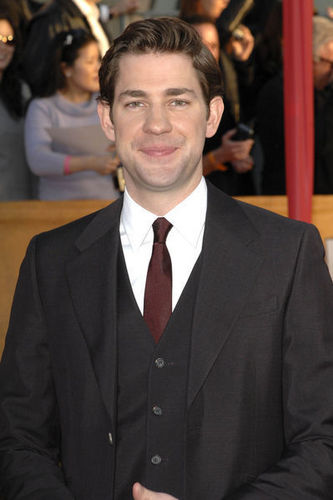 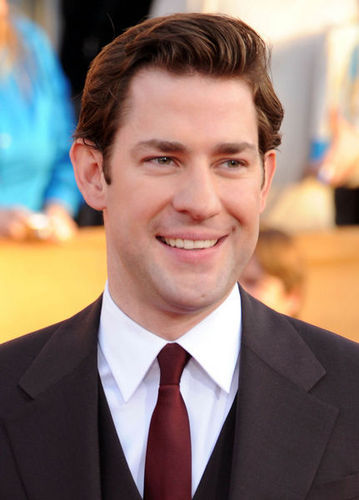 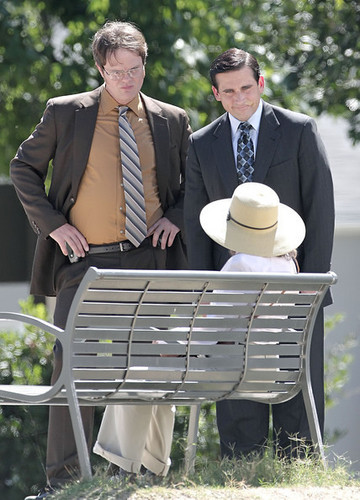 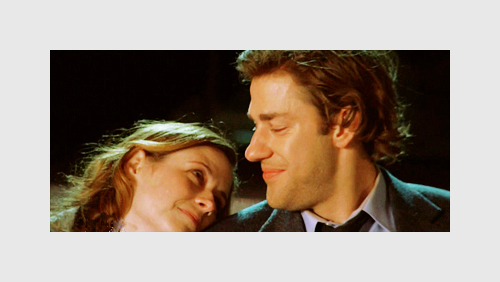 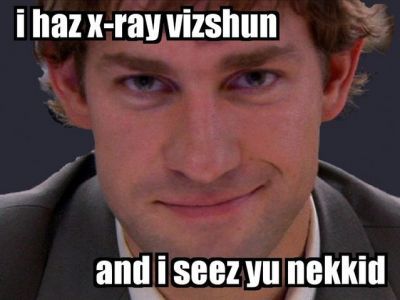 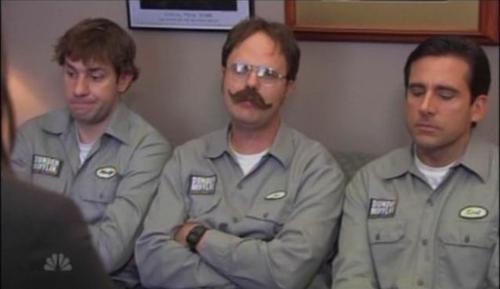 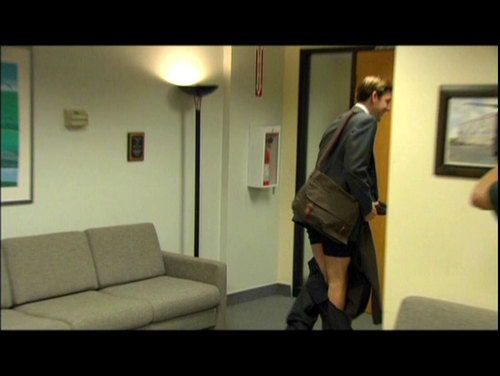 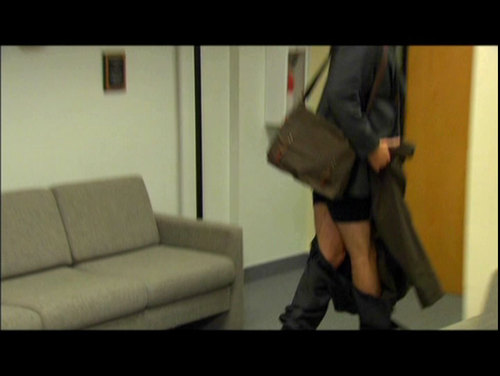 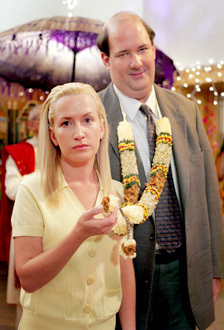 This event is 21 and over. Any Ticket holder unable to present valid identification indicating that they are at least 21 years of age will not be admitted to this event, and will not be eligible for a refund. 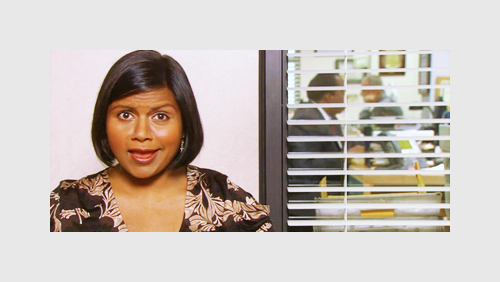 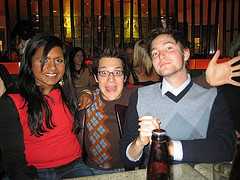 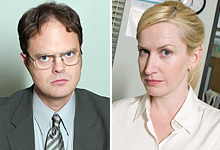 Okay, so most people typicaly hate mean,snotty,rude,bossy people. So, Angela, from the office, is one of those people. So really, in the real world, most people hate those kinds of people like Angela.

BUT, we need people like her . Is that a shocker to you?

People like Angela, tell it like it is. And have 100% truth in their words. Your mga kaibigan and family will always give you a positive side, but Angela will always tell the honest answer.

Also, they can tell when things are whoreish or not :). I mean really! If you wear orange, people will think that you look whoreish (maybe) so people like Angela...
continue reading... 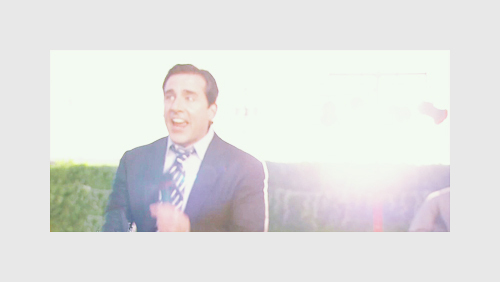 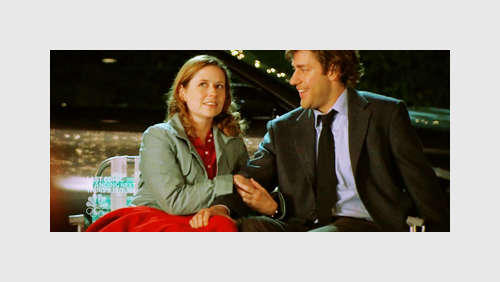