3
You Know You're Obsessed with The Phantom of the Opera Musical When...
posted by lilsisasu 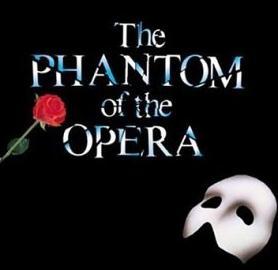 Most of these I thought of myself, but some I used from other sites.
-You have seen the play at least once a year, if not more.

-You are in the audience and are able to offer to play any of the roles because the actor and their understudy are both sick and unable to perform.

-You can connect any walang tiyak na layunin word with POTO. (Ex: The word sister makes me think of my sister, who sang pagbabalatkayo in her high school chorus and also took me to see POTO for the first time.)

-You go out somewhere in your Phantom costume and it's not Halloween.

-Your family knows all the songs from POTO, even though they have never seen the movie or musical.

-You get mad if someone you know disagrees with you when you tell them that Christine made the right/wrong choice when she decided to stay with Raoul. (I didn't actually get mad at my sister when she sinabi that Christine chose the right guy and that the Phantom was creepy; I just thought that she was wrong.)

-You go to the real Paris Opera House and paghahanap the cellars to find the Phantom.

-You legally change your name to Christine Daae or any of the other characters. There really was a woman who did this.

-You get on the internet everyday and paghahanap for anything related to POTO.

-You have made any of the costumes.

-You've never seen any other musical that any of your paborito POTO actor/actress have been in because you can't see them in any other roles.

-You follow the touring production to every city and see at least one performance in each of those cities.

-You have named or plan on naming your children after any of the characters from the show.

-Your family is so sick of your obsession that they have tried to get rid of the CD of the OLC recording you have, movie soundtrack, DVD, and deleted the songs off of your ipod and you go crazy when you see them trying to.

-You always ask for POTO stuff for your birthday and Christmas.

-You cry whenever you find out that a there are going to be cast changes and that your paborito actor is leaving the show.

-You have decided that you are going to have a POTO themed wedding and that you're fiancee is going to be dressed as the Phantom, whether he likes it or not.

And finally: You look for and/or make a listahan like this!
Mirlotta, TBUGoth and 1 other like this
XChatterbox14x You know you're obsessed when you spend hours searching on the internet searching for a lace robe that looks exactly like Christines in the stage show! :D
wanderingchild7 The wedding and the children naming stuff is soooooo true for me! 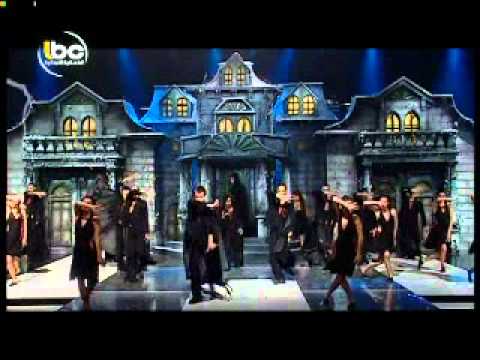 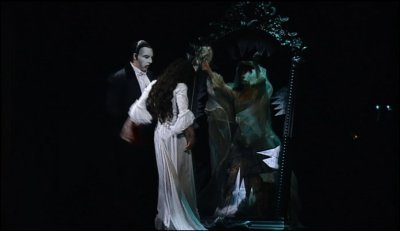 1
MOTN
added by XChatterbox14x
Source: Not mine