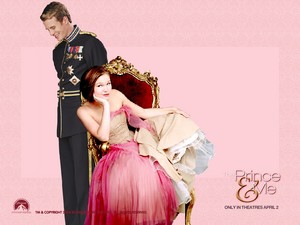 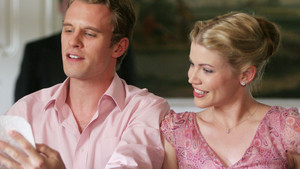 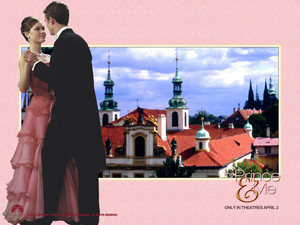 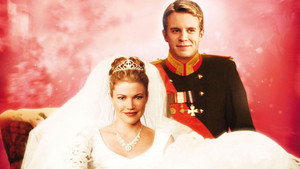 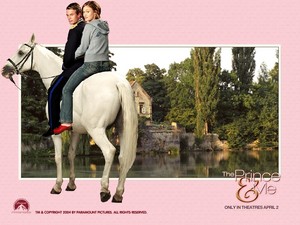 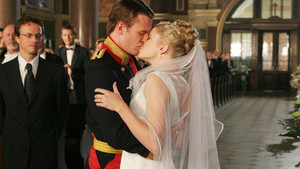 It Doesn't Get Better Than This
added by KatiiCullen94
video 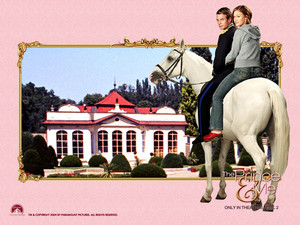 Garth from Alpha and Omega

Barbie and the Magic of Pegasus

1
The Prince and Me
added by KatiiCullen94
video

Scenes from The Prince & me ( 1-6)
added by LisaForde
Romance Comedy with Julia Stiles . A danish prince falls for a student in America
video
romance
comedy
fairytale
julia stiles
luke mably 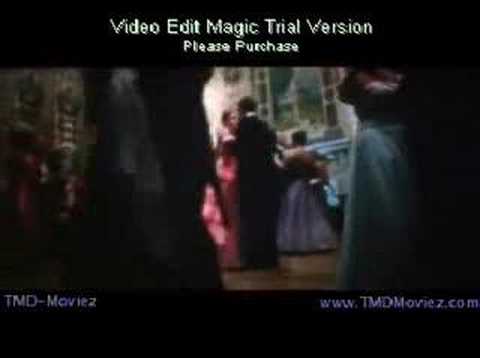 Edvard/Paige; I won't tell anybody
added by marcia993
video 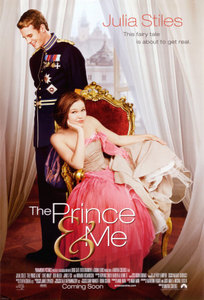 Being royal can be a right pain
The Prince & Me is about a danish prince who travels to America and meets a hardworking gal named Paige morgan who dreams of becoming a medical student. The two begin to have a connection and they later fall in love. Problem is that Paige doesn't realise that he is in fact the Prince of Denmark. But although he promises to wait she has to make a big decison in her life. Whats a gal to do ??.

Personally I thought it was a nice flick to watch in a wet afternoon with your mga kaibigan or sa pamamagitan ng yourself. The whole point to this is about falling for someone from a royality background and making decisions. Luke Mably was hot as Prince Edvard and Julia Stiles was great as Paige morgan . The dialoge is okey too .