2
The Host Chapter 6 The Letter (3/10)
posted by HaleyDewit
Bonnie was in the guest room of her house. A suitcase was lying open on her kama and she threw clothes in it. Damon’s clothes. She had unpacked them, because she believed she could keep him longer in prison. But that vampire asong babae Katherine had ruined her malicious plan. Damon was as good as free, he would drink human blood again, so he’d be stronger again. It would be just a matter of time before he came back for her to kill her.
When she was done she put her hand above the suitcase and let it float out of the room, downstairs. She opened the front door and unlocked her car. She opened the trunk and let the suitcase sank down. Then she walked to the side of her car and took place behind the wheel. She started the engines and drove away.
She stopped at the boarding-house. She didn’t have to knock. Apparently he had seen her coming, because Stefan opened the door when she walked to the porch.
“Hi” he said. “I wanted to come over later today”
“Really? Why?” Bonnie asked as she pulled the suitcase to the doorstep. Stefan walked towards her. “Here, let me help you” he offered like a gentleman. He lifted up the suitcase which weight like a feather to him. “Is this yours?” he asked, looking at Bonnie.
Bonnie shook her head. “No, it’s… it’s Damon’s” and that being sinabi she started crying. “Hey, hey, hey” Stefan sinabi and he put the suitcase on the ground. He hugged Bonnie and consoled her. “What’s the matter?” Bonnie freed herself and wiped her tears away. “Nothing, I’m just…being stupid” she said. Stefan lay his hand on her cheek and looked at her with compassion in his eyes. “He really put you through hell, didn’t he?” Bonnie frowned her eyebrows. “Who, Damon? No, he didn’t. It’s my fault” she said. “We spent some time together and we were having fun. He sinabi he was having fun and I thought he wanted more. But it was just one sided. It’s not his fault I’m having a high school crush on him”
She swallowed and made a step backwards. Stefan looked behind him and saw Katherine exit the house. “What are you doing here?” she snapped.
“Nothing, I’m already leaving” Bonnie sinabi trembling.
“Katherine, don’t be so hostile” Stefan sinabi defending his witch friend.”She brought back Damon’s stuff”
“Damon’s not here” Katherine sinabi staring at Bonnie. “Why would you think he’s here?”
“Because I let him walk away” Bonnie sinabi breathing fast. “He walked away”
“Well, he’s not here” Katherine repeated.
“Then where is he?” Bonnie asked.
Katherine came closer to Bonnie, until she was only an inch away. “I think you know exactly where he is”
McAdamsFan and HollyMarie like this 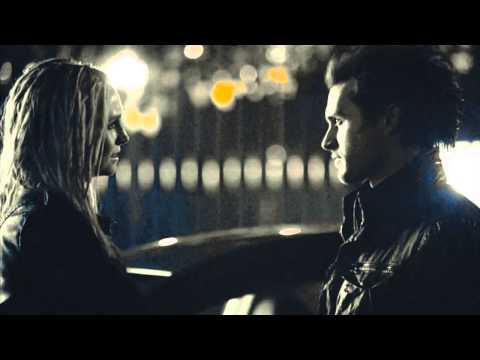 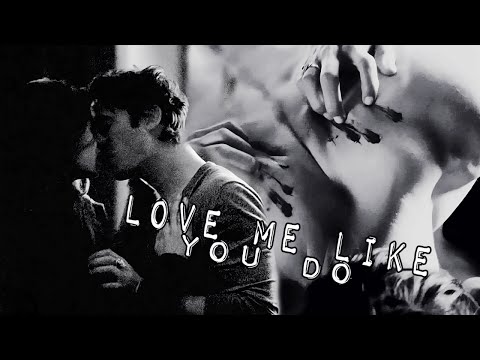 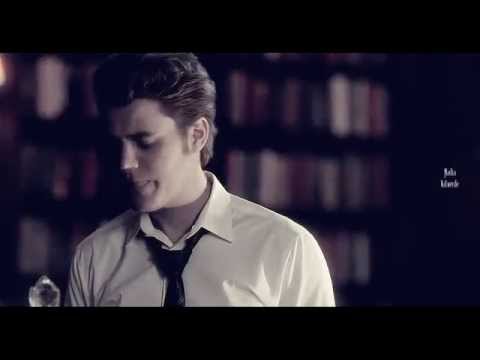 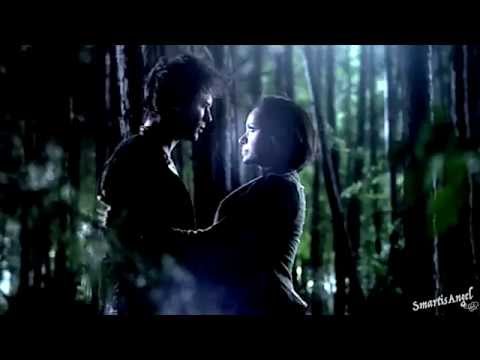 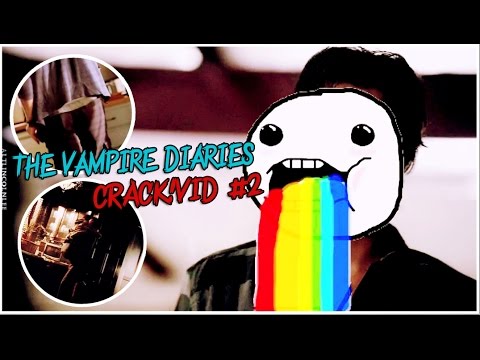 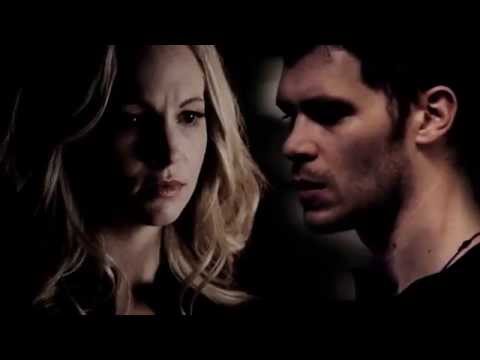 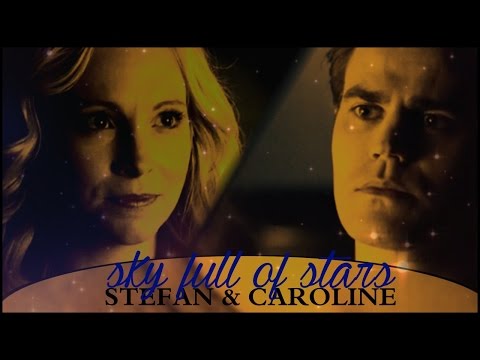 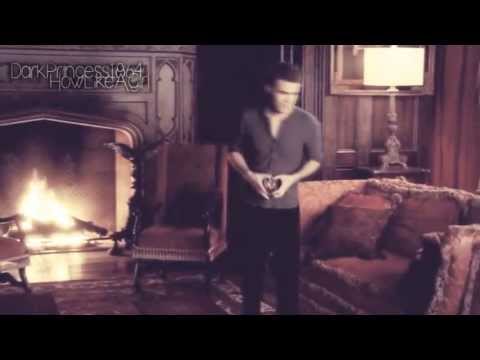 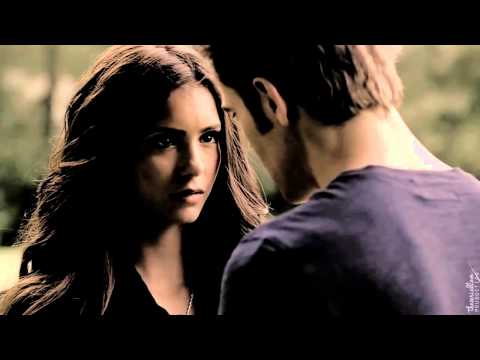 damon+katherine| playing video games ✘
added by damon_elena
video
katherine
damon
fanvid
the vampire diaries
2
The Host Chapter 7 The Hunt (4/10)
posted by HaleyDewit
“This morning the body of deputy Greg Ferrel was found on a parking lot. Investigators say the death cause is yet unknown, but the body seems to be drained of blood. Looks like that popular vicious beast has returned”
The camera was pointed at the corpse which was covered in a black body bag and a litrato of a mid-thirty taon old man with blonde hair was shown.
Bonnie shut the telebisyon down and sniffed. She turned around and headed to Damon’s ‘bedroom’. She entered the space, but before she could say anything Damon said: “I didn’t do it. It wasn’t me” Bonnie sharply looked...
continue reading...