2
Before the break
posted by masiki129
"Daddy, I'm hungry..." Isabella said.
"Not now!" Eric sinabi trying to listen to the radio. He took his eyes off the radio to drive. He approached a red light. "Tell me when the light turns green," he sinabi looking down again. He finally got the radio to turn on. "Green!" Isabella said. Eric looked up and drove. "...Insane. The government recommends all survivors relocate to a fairly large city for protection." Eric didn't understand what it meant but he knew that if is was bad he'd protect his daughter with his life. He drove down the road realizing the radio wasn't making any noise. When he got to another light the radio started to say something. "This is an emergency announcement! Their is an apparent illness causing many people to become hostile and insane. The government recommends all survivors relocate to a fairly large city for protection."
Eric looked down at the road and pushed his foot on the pedal when the light turned green he was too late to realize that another car was moving fast towards him. The car crashed into Eric's knocking Isabella in unconscious. Eric looked to his left and saw a chubby man with a serbesa in his hand knocking on his door. Eric got out and looked up at the man that was slightly taller than him. "Bro, you wanna go? I'm gonna sue you for what you did to my car asshole!" Eric looked over at Isabella and back at the man that clearly had alcohol on his breath. He punched the man in the face, knocking him down. He looked around before getting back in. He drove to the closest city he knew about; Atlanta.
twdfan123456789 and Sookie1013 like this 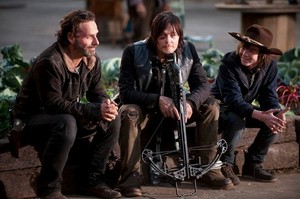 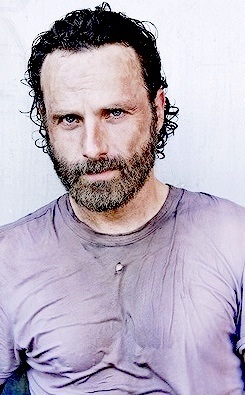 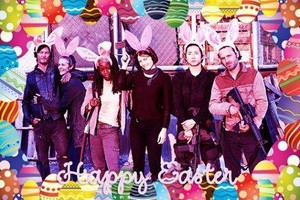 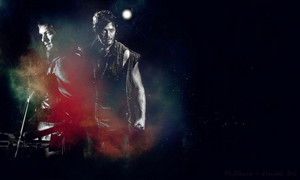 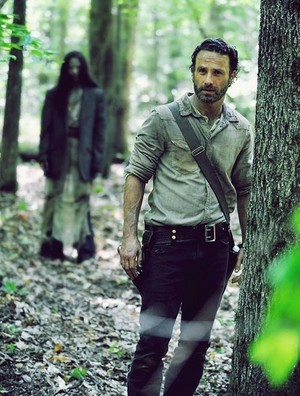 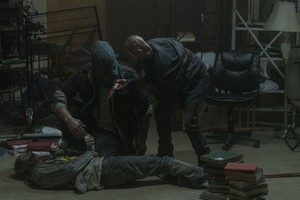 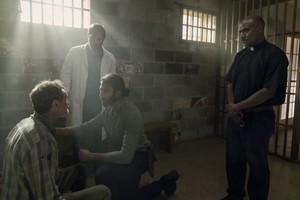 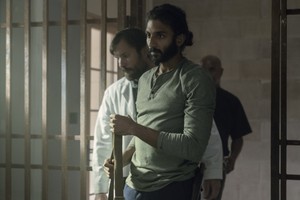 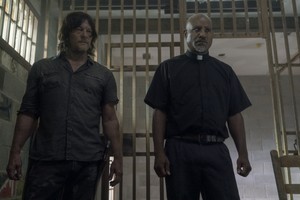 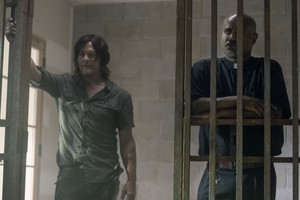 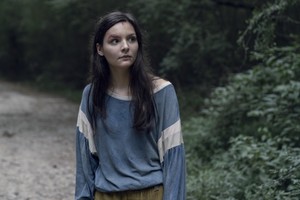 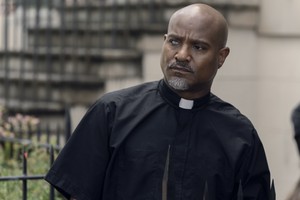 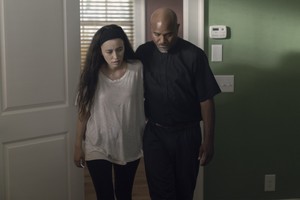 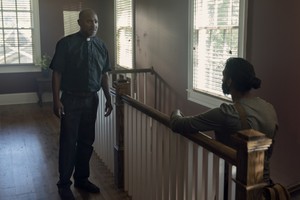 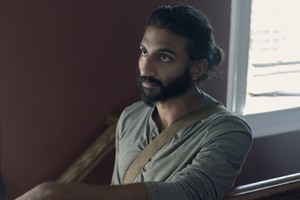 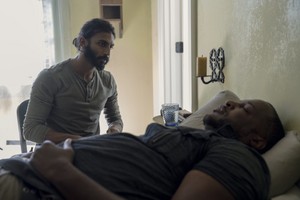 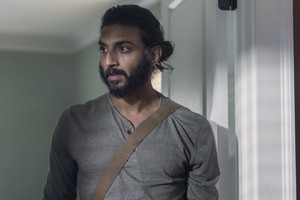 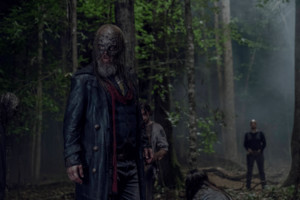