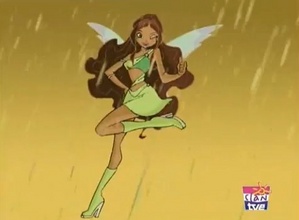 Layla is not back from Andros, and worries the Winx. On a happier note, Bloom and Stella are leaving to Solaria to help prep Stella for her upcoming princess ball.

King Radius happily greets Bloom and Stella, and Stella gives Bloom a private tour. They then meet Countess Cassandra, a noble. Then Stella sees Chimera, in which they both argue. Countess Cassandra is curious why they are fighting already, and Bloom responds, it is a start of a loving sister relationship.

The susunod morning, Stella forces Bloom to wake up early and to help her prep up for her ball. Bloom is very helpful around Stella. Chimera tries different ways to ruin Stella's day, but fails each time.

Chimera goes up to her mother, crying and complaining, saying how much she hates Stella because Stella gets everything. Countess Cassandra seems a bit jealous at the way Stella is treated. Valtor then appears, now going after the light of Solaria, and makes a deal with Cassandra and Chimera. He would make them powerful if Cassandra showed him where the light of Solaria was.

The Winx, Sky and Brandon arrives at Solaria. The Princess Ball has finally started. King Radius announces that Countess Cassandra will be his new wife. Stella is upset at the news. Chimera and Cassandra then spell Stella and King Radius. Stella becomes a hideous monster, and King Radius is put under Cassandra's control. 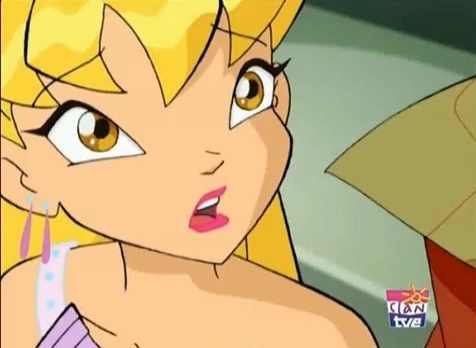 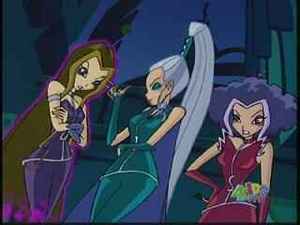 The Main Villains Should Be Added In All Winx Related Picks

~ For: I agree with this side, madami than the opposing. I mean, you should at least include...
continue reading...
4
Relax Spell!
posted by Alifya

This spell which can calm the stress of the exams has really helped us! But remember, this spell and ritual will only work for calming your stress, to make you feel relaxed and to make you confident about the exams.
You need to find a quiet relaxed spot somewhere which reminds you of the room where you are going to have your exams in, like the clicking of the clock or the furniture which looks similar to the examination room.
You’ll need:

-Coloured candles. These colours on the candles would be good: Orange, Yellow, Green, melokoton and Purple.

-Stones. These stones would be good: Carnelian,...
continue reading...
7
my first fanfic (couldn't think of a good name)
posted by Ember89
Chapter 1: Ember

“Mom” I asked, My flaming red hair and sky blue eyes staring up at her almost begging. What is it ,Ember? reyna Bloom watched her daughter carefully. “Can I please go to Alfea? I have been training my powers and I really want to go” I begged. Just then King Sky came in the room. I was still begging to go to Alfea. “Our daughter wants to go to Alfea…What do you think sky should we let her go? Bloom asked. “Sure why not? Sky looked down at his daughter. “Really? I can go?” I asked. “Yes, Ember but promise you will be carefull and steer clear of ulap tower”...
continue reading...
6
Winx club quiz: Which winx club fashion style are you? sa pamamagitan ng pandawinx. :)
posted by pandawinx
Hi everyone! :) Todays iksamen is all about style: Each winx girl has their own distintive one, but which one matches yours? enjoy, please comment and rate! :)

Q1. What are you most likely to wear on your average saturday going to a cafe with friends?
A. Some casual, jeans and tuktok with just a few acessorys....Nothing that itches or is too tight...Usually. ;)
B. A designer tuktok and mini skirt, with that LUSH bag you were saving with your haired brushed, conditioned, shampooed, combed, lots of accessorys and all the latest makeup with some cool socks and....Um, a few hundred other things... ;)
C. As...
continue reading... 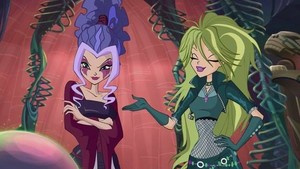 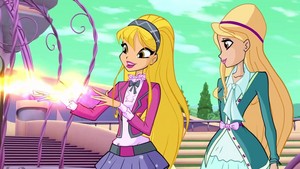 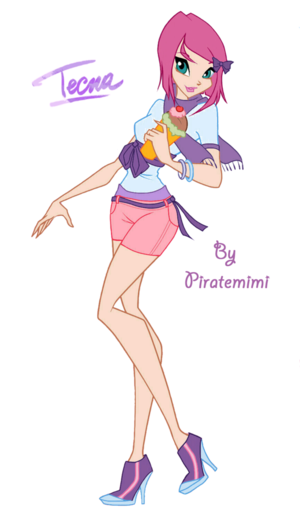 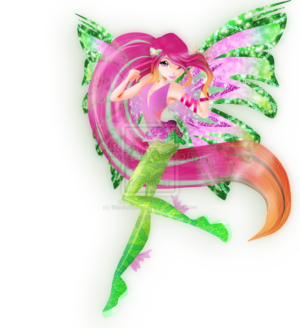 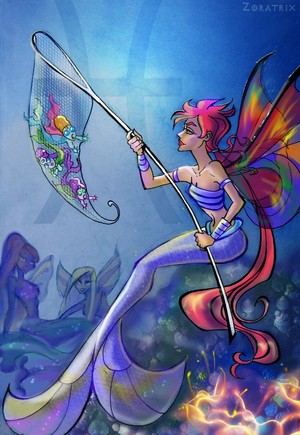 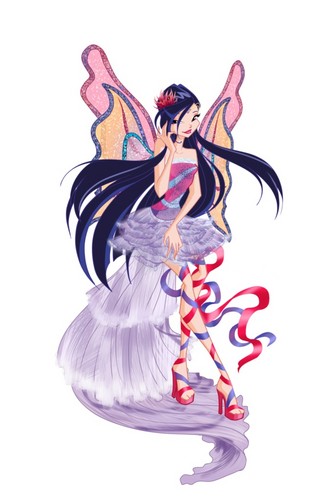 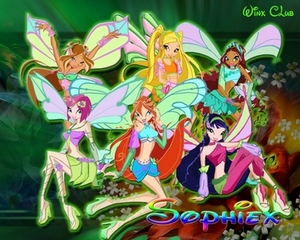 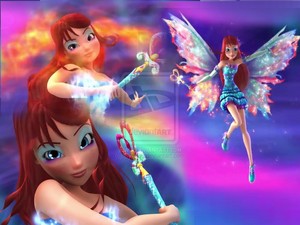 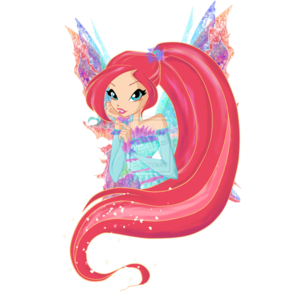 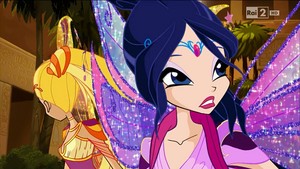 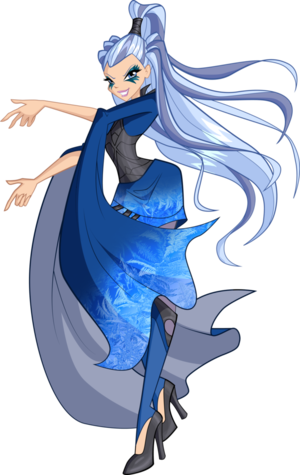 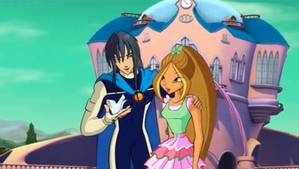 florafluttered her eyes open to reveal her eye colour had change it was not an enmarled green anymore it was a light pink...
continue reading...
My tuktok Five Prettiest Transformations
posted by stellamusa101 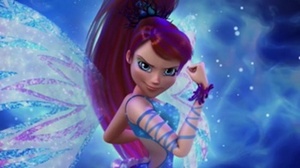 So I saw many Sirenix haters, but what's the problem with Sirenix? It's really beautiful. I like the hairstyles and I also like how their hair get highlights. I might hate the pants which make them look like athletics, but it looks beautiful like rainbows. I like the accessories on Aisha/Layla's Sirenix, the 3D is really hated sa pamamagitan ng me because they look like Barbie dolls! But what's the problem with Sirenix?! Fellow Sirenix...
continue reading... 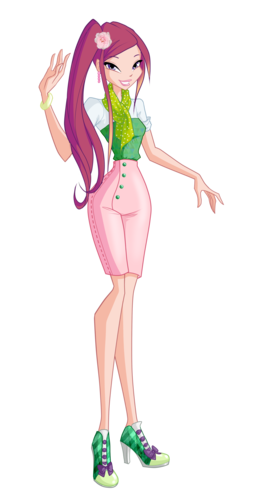 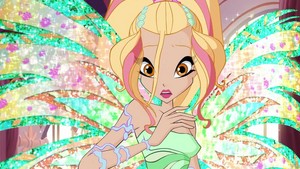