2
The Last One: Chapter 4: The dream that felt real or maybe it was reality
posted by Princess-Flora
Musa’s dream
I was wandering through the streets of Magix. I could tell it was late at night, since the moon was bright in the gloomy sky. As I walked around the abandoned streets with damage for miles on end, I could literally feel a presence watching me. So I decided to be bravo sa pamamagitan ng looking back and behind was one of my best friends. She was the one who was able to contact me and boy was I glad to see her. I sinabi “Flora, where have you been? I searched for you.” She never did meet my gaze, but she did answer me “I have been with the others, we have been all taken captured but I managed to escape and was able to come and talk to you. Also did you get my message?” “Yes, I got your message and I was able to talk to my mom as an angel and find Riven. Trust me I will be careful” however when I mention Riven’s name she looked at me in shock at the mention of one of our mga kaibigan but when she turned in the moonlight. I could see all the scrapes, bruises and dirt that covered her thin frame; but the one thing that caught my eye was the cut on her forehead that was caked in blood. “What happened to you?” I asked cautiously. Flora spoke softly “he found out I was able to communicate to the outsiders and this was my punishment along with having to be his son’s bride in a month’s time.” my jaw dropped but at that moment she reached into her pocket and pulled out a kuwintas that belonged to Savannah and placed it around my neck. I was finally able to utter some words “Why are you giving this to me and you can’t be married, you are supposed to marry Helia!” She turned “This is so you can contact me with your where abouts and I can keep you ligtas and I am marrying him but not the way I dreamed so you have to put everything and everyone the way it used to be before times runs out.” If I wasn’t already scared, I was now. She hugged me goodbye and then ran off, I hope this isn’t the last goodbye I thought. I started walking back to where I started and to Melody where Riven is.
Musa’s p.o.v
I was asleep until Riven started shaking me and saying “don’t worry my sweet musa it is just a nightmare.” I hugged him when he woke me up from that place.
Riven: why do you have some breakfast with me?
Musa: sounds great (he looked at me funny before he spoke again)
Riven: where did you get Savannah’s necklace?
Musa: WHAT!? I don’t have her kuwintas (I ran my fingers across my neck and saw that it was there just as it was in the dream) was it real? (said curiously)
Riven: (he turned to face me) what was real?
RollCadance and musa123s like this
Princess-Flora hope you like and I will try to be on more with summer vacation starting tomorrrow
TaySFloraVEVO Ooh I love it please update I'm so excited!!!
florasedge31 pure awesomness
musa123s Cool
Princess-Flora Thanks everyone
3
To Start a New Part 6
posted by Rainflowers
* The italics is Kristina’s dream*

Charlotte stepped into the large ship. It was even bigger on the inside then on the outside. She caught sight of her brother and twp of his friends. She ran quickly up to him. She gave him a quick hug and a broad smile but it quickly slipped into her usually worried frown. “I’m sorry I dragged you into this.” She sinabi looking down at her feet. James (her brother) pulled her chin up so she looked him in the eyes. “Hey, if I wasn’t going then you wouldn’t be either.” She her older over protective brother. She sighed, still worried. “Oh, and...
continue reading...
2
Beautiful Hands!
posted by Alifya

Hi girls!!
You know, well-groomed hands tell the world you take care of yourself, they are the expression of femininity and youthfulness. How to have healthy and beautiful hands? It's not that difficult!

Here are some tips to keep your hands looking great!

1. Decide that you are going to stop. Pick a araw and say that's it. No madami nibbling. Now here are a few little ways to help.

2. There are some mapait tasting liquids that can painted onto the nails. I don't know anyone who actually liked the taste, so this is going to slow you down and give your nails a little time to start growing.

3. The minute...
continue reading...
4
Do We See Her Ever Again? Chapter 2.
posted by LoveFlora
Do we ever see her again?

Chapter 2: Should I tell him ?

I walked to my room. I grabbed my a kulay-rosas suitcase from under my kama , which I had left there. I lifted the bag on the bed, and opened the locks. Locks were opened loudly. I stopped , and looked at Bloom . She had not been awakened sa pamamagitan ng a click of locks , thankfully. I sighed in relief and started to pack my things. I packed my clothes , my books , and my boxes neatly into the bag. I was about to close the case, until I remembered one important thing . My litrato album ! I walked over to my bedside table. I opened the drawer and...
continue reading... 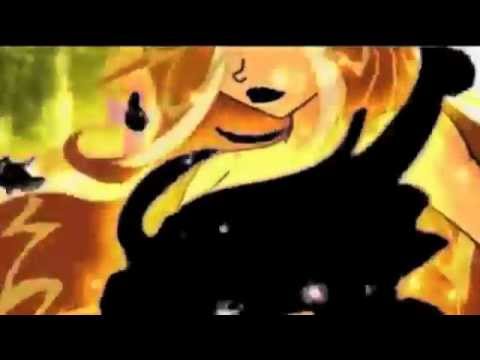 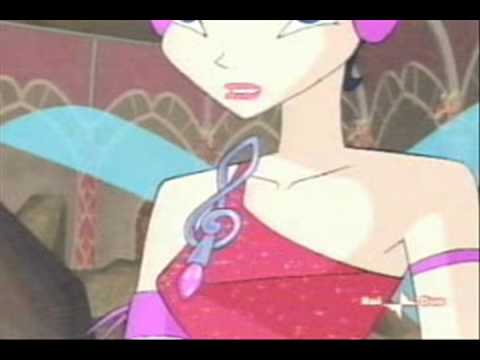 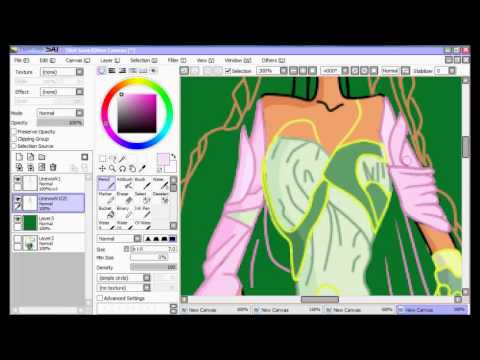 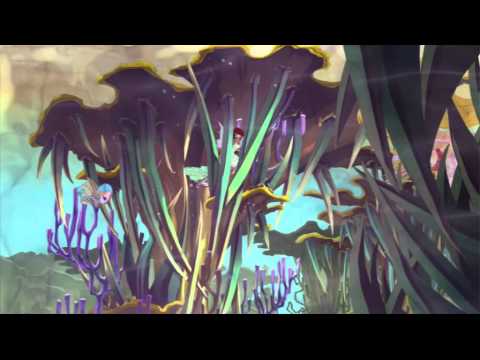 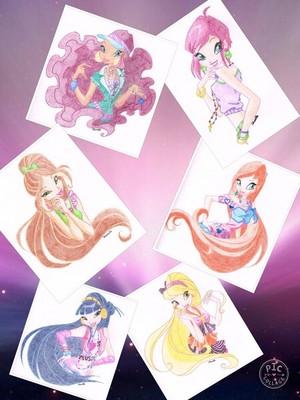 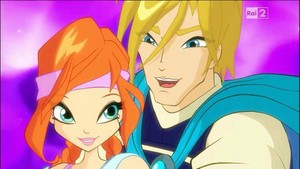 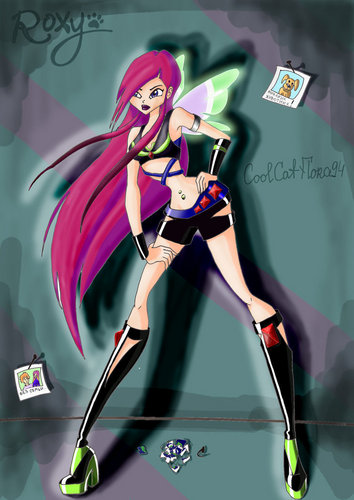 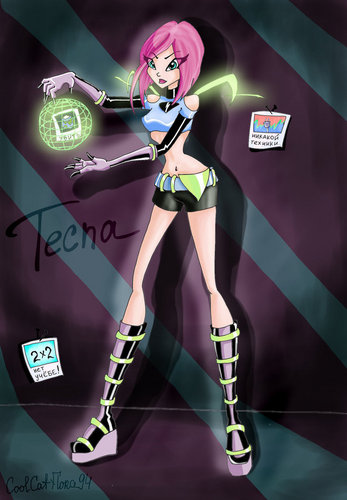 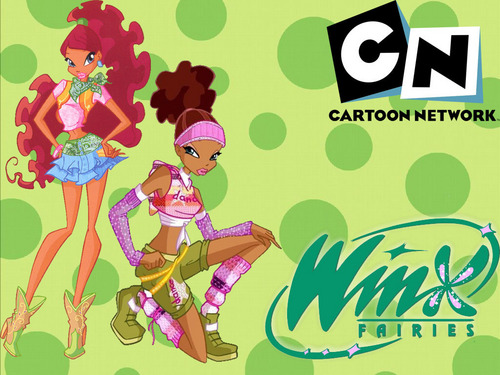 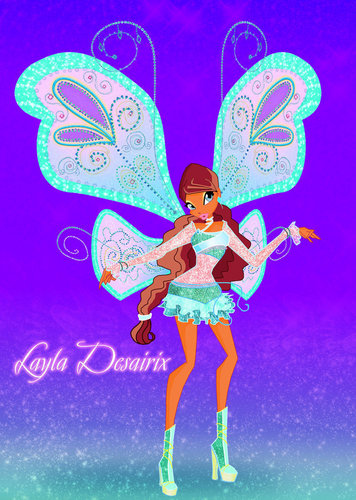 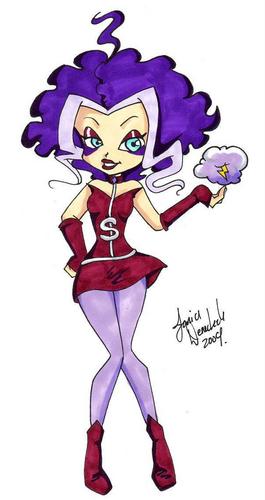 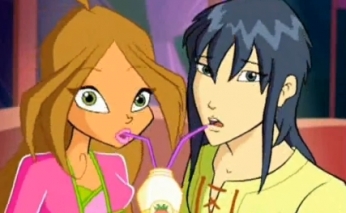 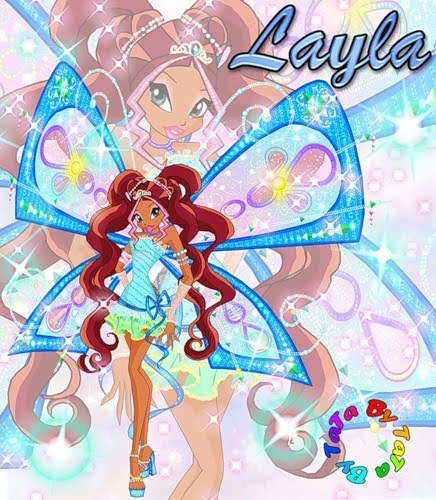 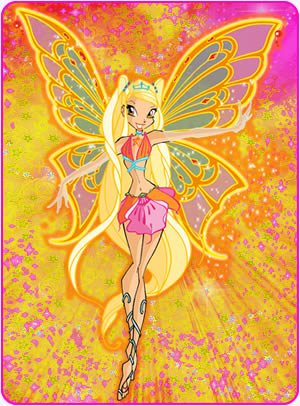