Did You Know...
posted by lucaslover528
The first song that Michael Jackson sings, "You Can't Win," was originally written for the stage version for the Winkies to sing to Dorothy about the futility of escaping from Evillene. The song was cut from the stage version of the musical during previews but was included in the film as the Scarecrow's song.


In his book "Making Movies," Sidney Lumet admits that the filming of the Esmeralda City Sequence on the plaza at the World Trade Center had to be cut short because of wind and scheduling. The Port Authority would not allow madami time to fix the mistakes, the red sequence had to be shortened due to a lighting error, and there was no time to re-shoot.


This was the first film shot at Kaufman Astoria Studios when it was reopened in the 1970s.


In the Esmeralda City sequence, Quincy Jones is shown as the pianist, but the actual piano player on the soundtrack is Richard Tee.

According to her unauthorized biography, "Call Her Ms. Ross," Diana Ross was hospitalized and nearly blinded sa pamamagitan ng a lighting effect used in the movie.

The CBS telebisyon Network's eyeball logo, slightly modified with an O and a Z in the middle of the walking microphone and camera, was used in the Esmeralda City dancing scenes.


In 2003, Entertainment Weekly magazine named the film #28 of the 50 tuktok Cult Movies.


Joel Schumacher used his connections in the fashion industry to procure the hundreds of costumes used in the Esmeralda City sequence.


The scene in which the Cowardly Lion emerges from one of the statues in front of the main research branch of the New York Public aklatan was shot on a set instead of the actual location because it was logistically impossible to film an entire scene devoid of people, save the main actors, without traffic and pedestrians getting in the way of the production.


Original director John Badham was fired when he objected to Diana Ross, then 33 years old, being cast as the 14-year-old Dorothy.


The original New York production of "The Wiz" opened at the Majestic Theater on January 5, 1975, starring Stephanie Mills, ran for 1,672 performances and won the 1975 Tony Awards for the Best Musical and Score and was nominated for Best Book.


Motown Productions bought the rights to the stage ipakita with the intent of having Stephanie Mills reprise the role of Dorothy. However, Diana Ross lobbied intensely for the role. Despite the fact that everyone (including Motown head and former lover Berry Gordy) believed that she, being 13 years older than Mills, was too old, she insisted that the role of Dorothy was ageless. She also sinabi she would be able to guarantee Michael Jackson as the Scarecrow if she was cast.


Sidney Lumet was chosen to direct primarily because of his reputation for finishing his pictures on time and within budget. The movie became the most expensive ever shot in New York City at the time.
1
Lyrics to Believe In Yourself
posted by lucaslover528
If you believe
Within your puso you'll know
That no one can change
The path that you must go

Believe what you feel
And know you're right, because
The time will come around
When you say it's yours

Michael Jackson - You Can't Win + Lyrics
added by aitypw
video
1
Lyrics to Soon As I Get tahanan
posted by lucaslover528
Miss One?
Munchkins?

And just what's a Wiz
Is he big, will he scare me?
If I ask to leave
Will the Wiz even hear me?...
continue reading...
1
Lyrics to He's The Wizard
posted by lucaslover528
(Sung sa pamamagitan ng Thelma Carpenter & The Munchkins)

Sweet thing,
Let me tell you 'bout
The world and the way things are.
You've come from a different place
And I know you've traveled far.
Now that you've told me what it is,
I'd better point you towards the Wiz.

He's the Wiz,
He's the man,
He's the only one,
Who can give your wish right to ya.
He's the Wizard.
He'll send you back through time
By running magic through ya.
All of the super power's his.
Listen and I'll tell you where he is.

He's the Wiz and he lives in Oz.
He's the Wizard.
There's the way to Esmeralda City.
That's not too far, is it?
He's the Wizard.
Just...
continue reading...
1
Lyrics to Slide Some Oil To Me
posted by lucaslover528
(Sung sa pamamagitan ng Nipsey Russel & The Dixieland Band)

Slide some oil to me
Let it trickle down my spine
If you don't have S.T.P.
Crisco will do just fine

Slide some to my elbows
And to my fingers if you would
Slide some oil to me, girl
Whoo! Don't that feel good!

And let me lubricate my mind

You'll be standing in a draft
If you don't hear me laugh
And if you happen to come around
Well, you best not make me frown
For I just might knock you down
I'm a mean ole lion

Look,
You better beware
This is the king of the jungle here
And if I happen to let you slide
Don't stand here
Run and hide
You just caught my better side

You can't win
The world keeps movin'
And you're standin' far behind
People keep sayin'
Things'll get better
(Just to ease your state of mind)
(So you lean back, and you smoke that smoke)
(And you drink your glass of wine)
So you can't win, Child
You can't break even
And you can't get out of the...
continue reading... 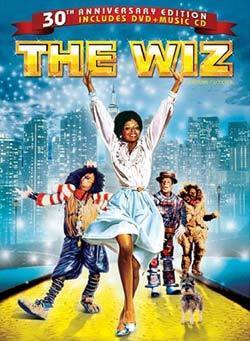 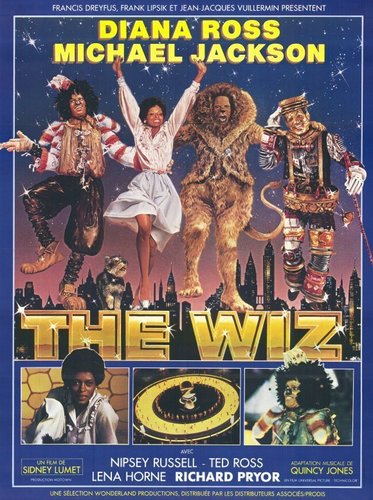 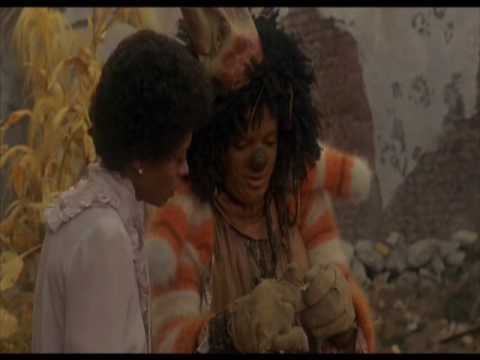 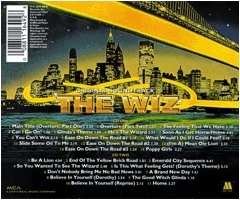 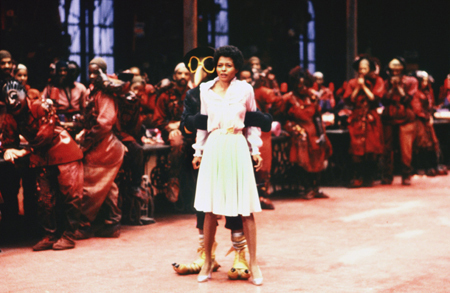 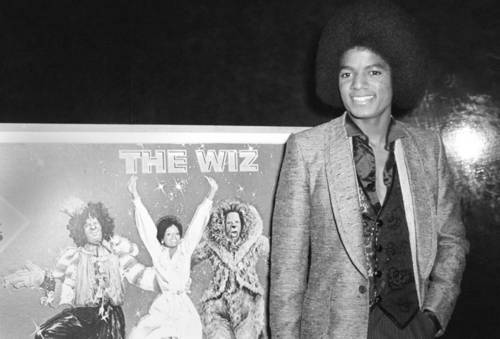 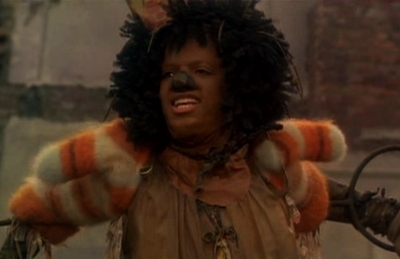 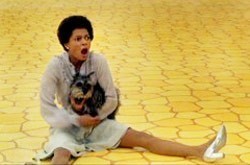 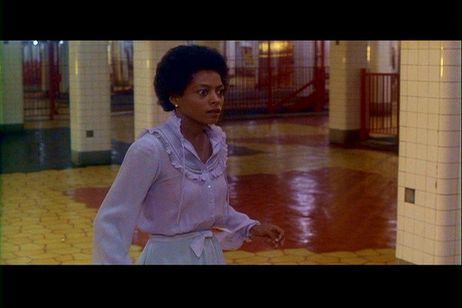