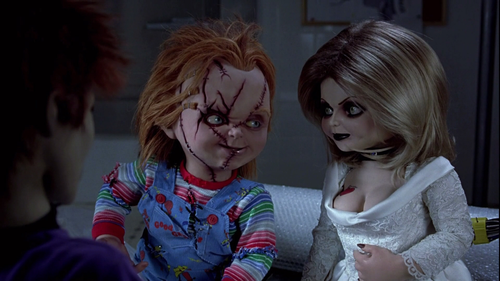 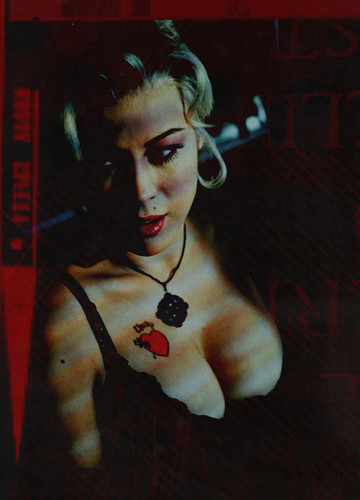 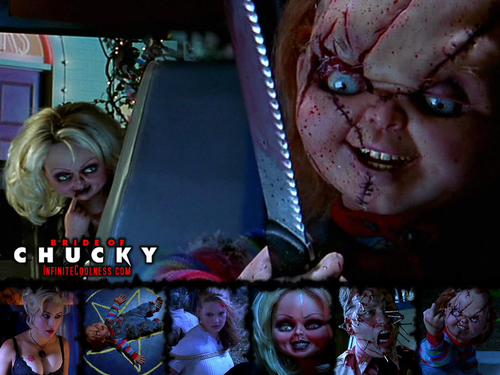 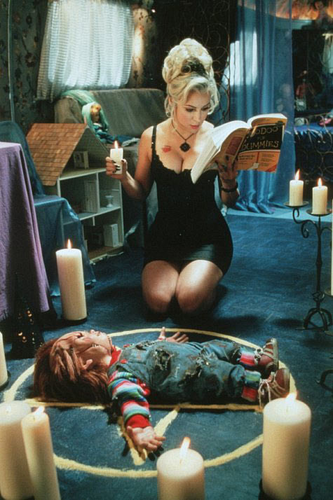 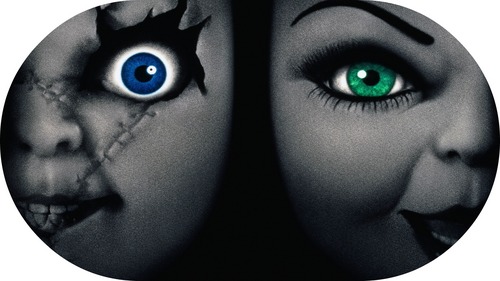 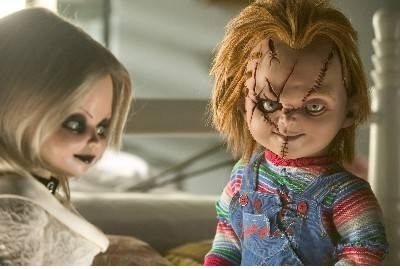 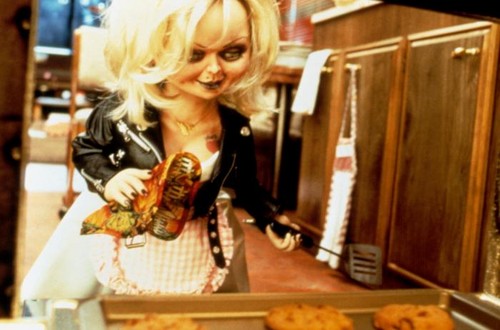 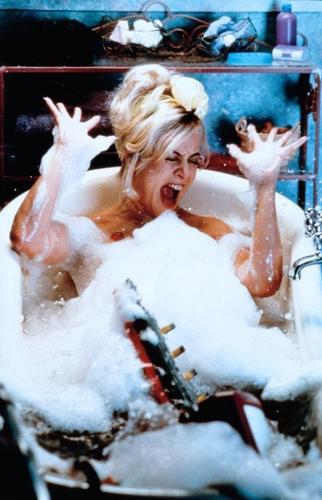 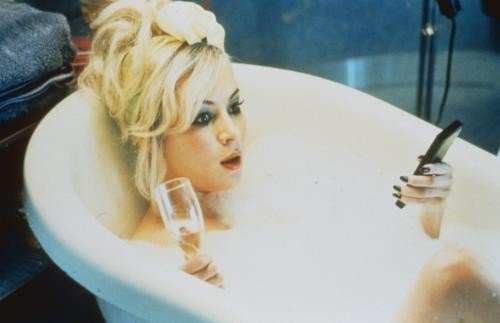 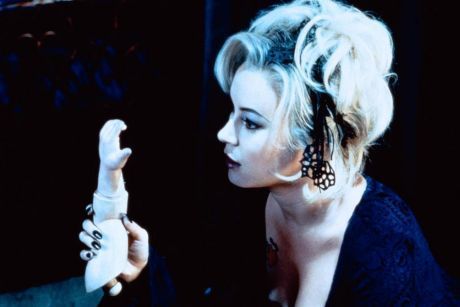 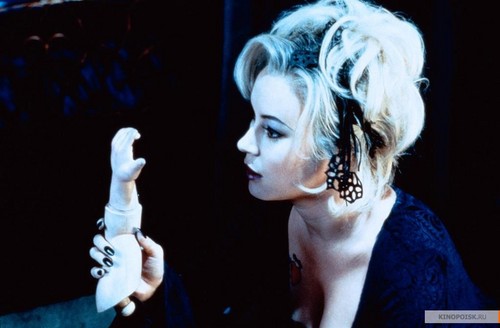 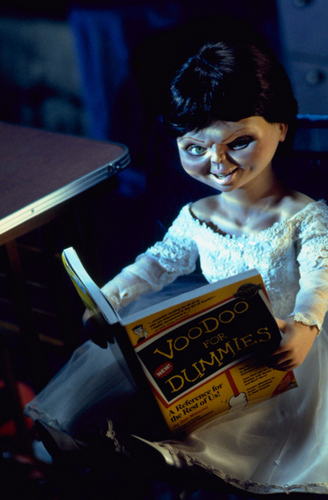 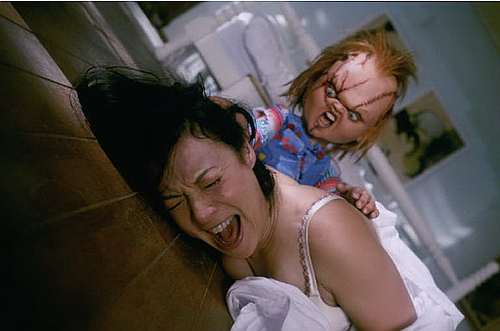 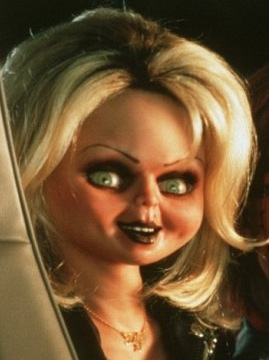 2
Tiffany!
added by sapherequeen
SIGN THIS PETITION! CHUCKY fans WANT A CHUCKY DOLL FROM THE SERIES CHILDS PLAY!
posted by chuckylover911
This is important to horror fans and collectors alike because as Child's Play series fans we are extremely limited in choice as far as accurate replicas go and are forced to pay ridiculous amounts of money for one replica usually of foreign origin because every single worth while piece created for this film is of limited release and considered extremely rare. It's not right for fans of the series to have to pay 2,000 average for a replica and one from 5 years nakaraan at that. We want a "to scale" accurate replica of Chucky from the original Child's Play films in his unstitched form.

5
Chucky's Family Vacation
added by sapherequeen
Chucky, Tiffany, and Glen tell you all about their trip :)
video
bride
of
chucky
tiffany 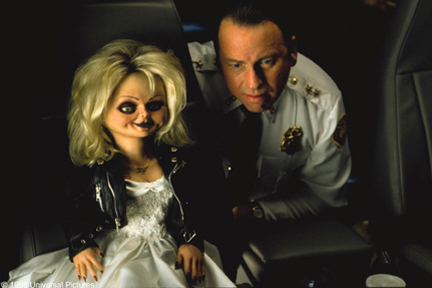 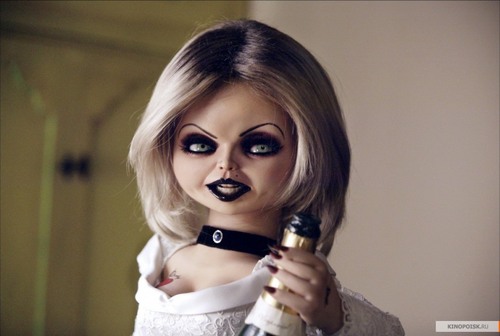