tuktok Gear Season 19 Episode 7 Online Africa Special, Part 1
posted by shameer12345
tuktok Gear S19E07 Online Strea.ming Africa Special, Part 1 Putloc.ker
tuktok Gear is a BAFTA, multi-NTA and International Emmy Award-winning BBC telebisyon series about motor vehicles, mainly cars. It began in 1977 as a conventional motoring magazine show. Over time, and especially since a relaunch in 2002, it has developed a quirky, humorous style. The ipakita is presented sa pamamagitan ng Jeremy Clarkson, Richard Hammond, James May and The Stig, an anonymous test driver. The ipakita is estimated to have 385 million viewers worldwide. In 2007 it was the #2 most pirated telebisyon shows in the world(1.2 million downloads via bit torrent). Related shows: tuktok Gear Australia tuktok Gear USA
1
Some say... The Stig
posted by SarahLovesSiva
Some say...
He naturally faces magnetic north.
He is illegal in 17 U.S. states.
His puso ticks like a watch.
All his legs are hydraulic.
He appears on Japanese banknotes.
He is wanted sa pamamagitan ng the CIA.
His breath smells like magnesium.
He can catch isda with his tongue.
His tears are adhesive.
If set alight, he'd burn for a thousand days.
He is terrified of ducks.
His voice can only be heard sa pamamagitan ng cats.
He has two sets of knees.
He can swim seven lengths underwater.
He can melt concrete on contact.
He is madami machine than man.
His puso is upside down.
His teeth glow in the dark.
His favourite pagkain is raw meat.
He has no age.
He has a bionic arm.
He can smell corners.
He has a digital face.
He has acid for blood.
10
"Are you mental?"
posted by tabhowpow
I was just recently pagbaba about the complaints that were received after Jeremy asked if Richard was mental or needed tissues to dribble on after he returned from rehabilitation. GET OVER IT! These guys poke fun at each other all the time! For some people this is a way to feel better about things. Why cry when you can laugh? The guy just came back from a scary wreck and lots of hospital time, so give it a rest, and let them have their fun. I'm sure if Hammond had been offended the ipakita would have edited that part out of the episode. HOORAY FOR RICHARD AND HIS REATURN THIS YEAR! I'm glad the team is all together again. 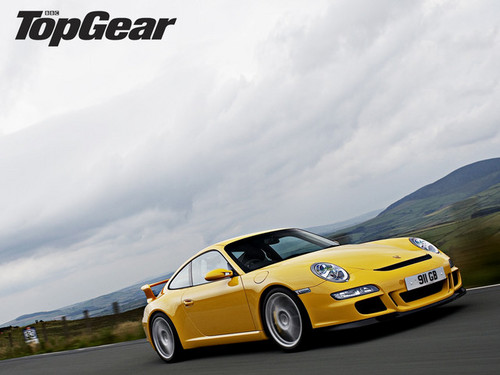 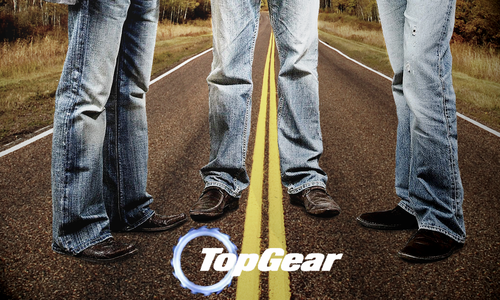