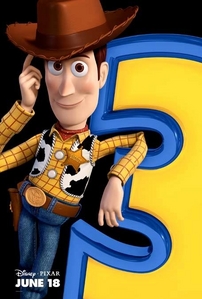 When I went to "Movies Under the Stars" which is when our council sets up a screen with a movie that came out recently, for free, this time it was Toy Story 3.

There were sooo many people there, literally hundreds showed up! madami than I've ever seen before, and it wasn't just kids. People ranged from 1-25 and then there were parents too!

At the start of Toy Story 3, you see 'One Eyed Bart' explode the tuktok of a train cart, and then pop out of the hole holding bags of 'Money Money Money'. Then he gets tripped sa pamamagitan ng a rope, and you see Woody come into the scene.

It was so funny, the segundo you saw Woody a bunch of teenage girls screamed out "WOODY!" and then madami people began to cheer. It was so awsome! NO other character I've ever scene in pelikula has got a cheer when they come into the scene.

So, that just shows that Sherrif Woody Pride has got lots fans! 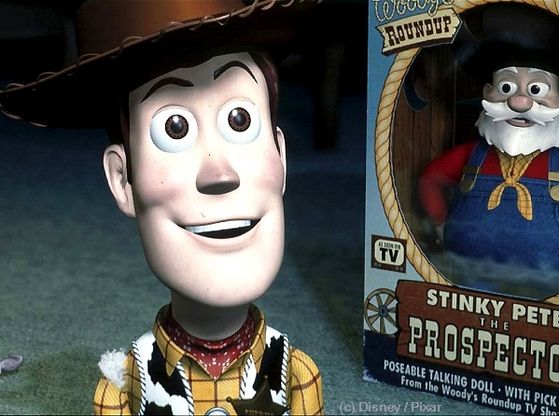 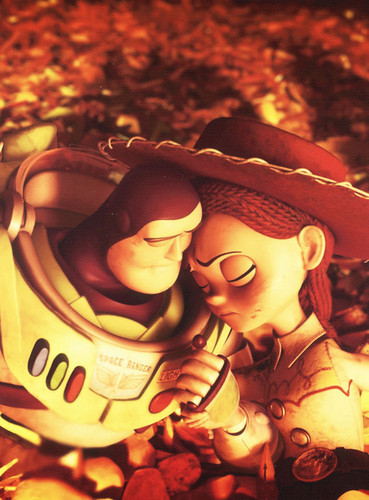 1
Lotso Huggin' madala Commercial circa 1983
added by caralina100
YEA, IT'S FAKE!! Made to promote Toy Story 3(all the Lotsos actually creep me out a bit)
video
toy story 3
pixar
2010
teaser trailer 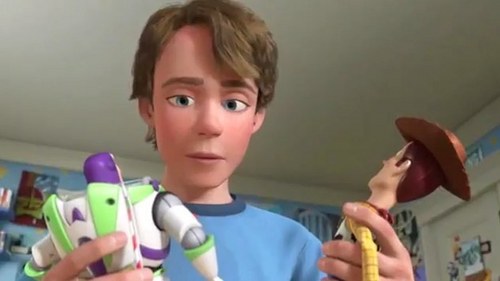 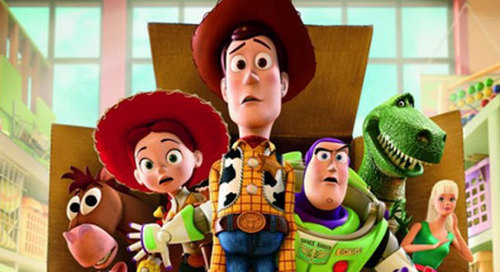 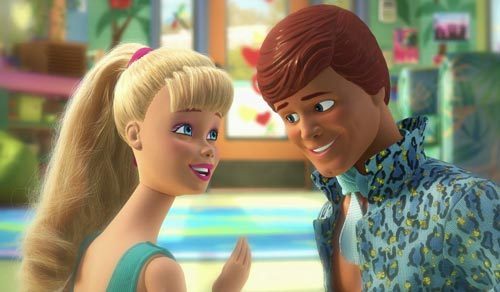