6
Forever Dawn_The other side of Breaking Dwn
posted by AdaLove 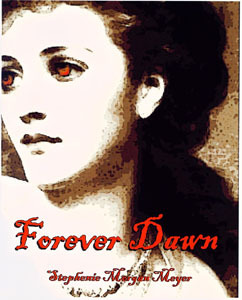 Forever Dawn is the original, unpublished sequel to Twilight, written for Stephenie Meyer's own enjoyment. Meyer says that the book did not fit in with her young adult audience, since she "pretty much passed over the rest of Bella's high school experience entirely, skipping ahead to a time in her life with madami mature themes." The book was therefore never published, and Meyer instead gave it to her older sister as a birthday present. No plans to formally ilathala the novel exist, as much of its plot was later explored in the three later books of the series. However, Meyer has promised fans the opportunity to read excerpts from Forever Dawn. These excerpts were delayed until after the publishing of Eclipse and Breaking Dawn, to avoid spoiling the plotline.
Stephenie Meyer's self-designed cover for the book.

Forever Dawn is discussed on Meyer's official website in the Breaking Dawn faq section, and a cover designed sa pamamagitan ng Meyer is included on the website.

The basic storyline of Forever Dawn was very similar to that of Breaking Dawn. Since the events of New Moon and Eclipse did not occur, Victoria knew that Renesmee was half-human, half-vampire, but decided to tell the Volturi that she was an immortal child as revenge to the Cullen family for killing James.
patrisha727, j1edwardcullen7 and 4 others like this
AdaLove the cover is JUST KEWL!
Biddy429 Does anyone know how to get this transcript - I am willing to pay for it if possible?
AdaLove MM I think you can't find it..it was never typed..:'(
Missadorable1 heyyy!!!!!!!
12
Twilight movie...little changes, are you bothered?
posted by vampiress015
Okay so I'm not one of those fans who wants the film to be exactly like the book-no offence to anyone- because I know thats just not going to happen.
But I was watching the new Twilight trailer and saw this: 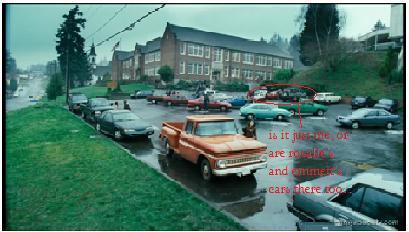 Don't you think it's a little weird that all three cars are there, I thought the Cullens didn't want to bring any attention to themselves.Now I know all pelikula aren't like the books they're based on, Harry Potter is a great example of that. But I thought the Cullens wanting to keep themselves inconspicuous was an obvious fact that ran through the book.
I know other people have noticed changes in the movie too- like Bella having her dyaket at the restaurant, and that they've changed the name of the restaurant.
I just wanted to know what other people felt about this. Either way I'm still going to see the movie, I can't wait. But does anyone think these changes will affect the experience?

Nikki Reed
added by team_robward
Source: fanpix.com
Team Jacob FanFiction (Renesmee x Jacob)
posted by VampireJay4578
(WARNING: THIS IS MY OPINION OF HOW RENESMEE AND JACOB MEET. I KNOW THIS ISN'T IN THE BOOK!!)

Jacob's POV
I slowly approached the line of the territory. Looking at it closely. If i was to go to school with the bloodsuckers, with Paul, Jered, Sam, Embre and Quil. Things would be rather hectic. A small girl had approached the line staying back enough on bloodsucker territory. She was pale, she had distinct brown hair and light hazel eyes. I knelt down. "Hello there." She looked at me keeping her eyes on focus. "Hello." She seemed fine. I began to take a step over the line picking the small girl...
continue reading... 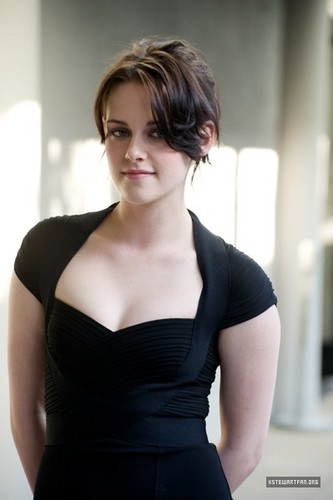 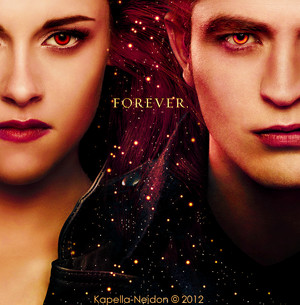 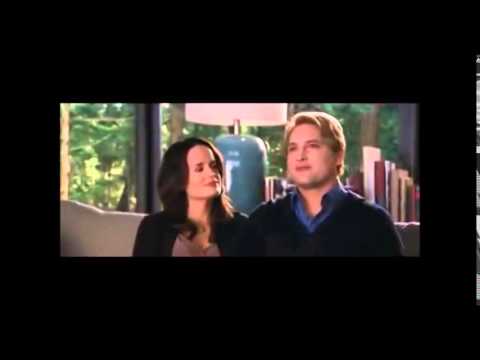 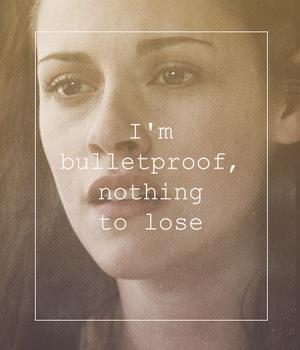 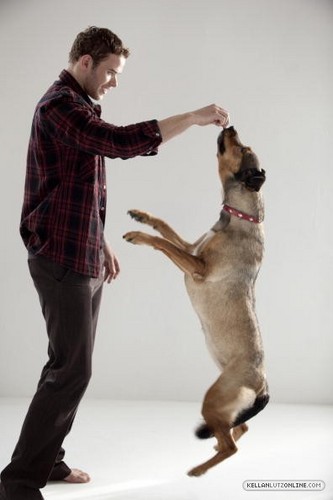 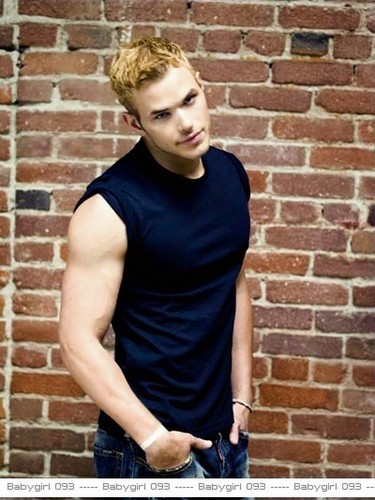 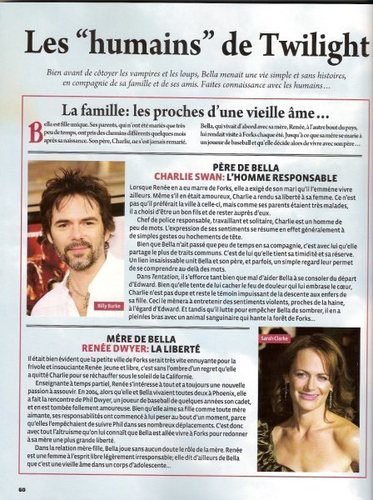 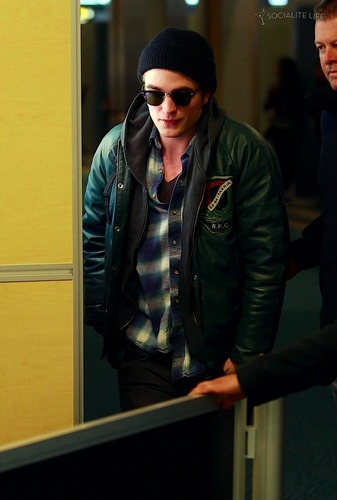 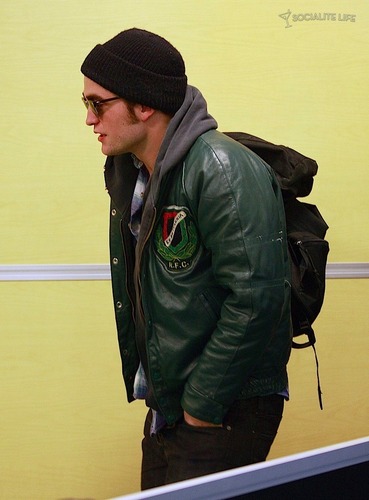 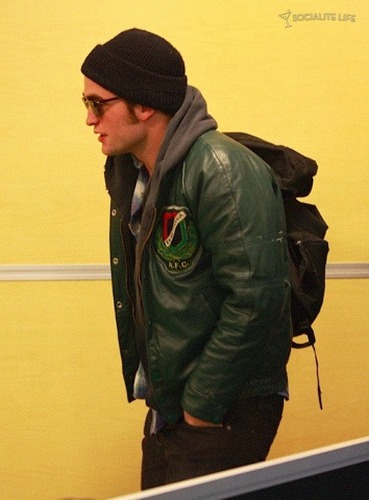