I looked around, for my seat, K13. Angela already found her seat.
"I'll meet you once we are out of the plane." Angela told me.
I smiled. "Sure thing."
I took my seat, and settled. I got the window seat. I took out the book, Wuthering Heights and began reading. So far, no one took the upuan susunod to me. I'm praying that I'll have this row to myself. I wasn't the talkative type, and I like to have privacy. But then I groaned quietly when a girl took a upuan nect to me. She was about my age, but was like an average teenager. She wore makeup, lots of jewelry, and wore designer clothings.

I rolled my eyes and continued reading, ignoring her. Once the airplane doors were closed, the announcer told everyone to turn off all electronics and showed the safety procedures. The girl susunod to me turned off her cell and looked at me. I continued reading, as if she wasn't even there.
"Well hello." the girl sneered while making a grin. I rolled my eyes.
"Hi." I said, a little annoyed that I had to sit susunod to this brat for the whole flight. But then the airplane took off in the air, stopping to conversation for a few minutes.

"What's your name?" she asked, with a softer tone.
I sighed.
"Bella."
"My name is Lauren." she said.
"Nice to meet you." I murmured.
"Where are you headed? Well, I know that you are headed to Juneau, but where are you going in Alsaska?" she asked curiously.
"I'm going to the unibersidad of Alaska." I told her, without meeting her eyes.
Then her eyes were wide with shock, and her lips where squished into a straight line. I was wondering why she was reacting like this.
"What?" I asked her annoyed, that she continued staring at me.

"It turns out we are going to meet each other madami than I thought." she growled.
This time my mouth dropped.
"You are going to the Univeristy of Alaska?" I asked her with shock.
"Is that any of your business?" she asked.
My eyes turned curious.
"No, but it's funny, I met someone who is also going to the unibersidad of Alaska." I said.
"Who is this person?" Lauren asked.
"Her name is Angela. She is also on this flight." I said.

Then her eyes narrowed in suspicion.
"Is this 'Angela' wearing glasses, and has brown eyes and hair?" she asked.
"Umm... yes." I told her, a little shocked, did she know this girl?
"Angela Weber is going to college with me!?!?" she shreaked.
Then everyone was staring at us. I blushed in embarrassment.
"Be quiet! Everyone is staring at us!" I whispered to her.

She took deep breaths and calmed down. The sign sinabi it's allowable to remove your upuan belts.
Then I heard something stomping towards us.
"I know who sinabi my name, I can recognize that voice anywhere." I heard Angela say.
Lauren took off her upuan sinturon and stood up, right in front of Angela.
"Lauren Mallory." Angela said, while folding her arms in front of her chest.
"Angela Weber." Lauren said, while doing the exact same thing as Angela.

I was staring at them in confusion. Did they know each other from High School? I stared at them, along with other passengers, wondering what's going on.
midnightalesl, Sweet_But_Dead and 2 others like this
_madz_ lol this is so funny and so well written!! 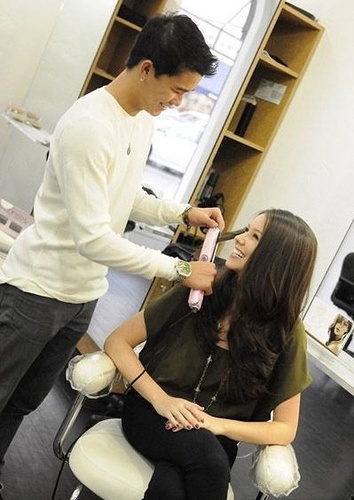 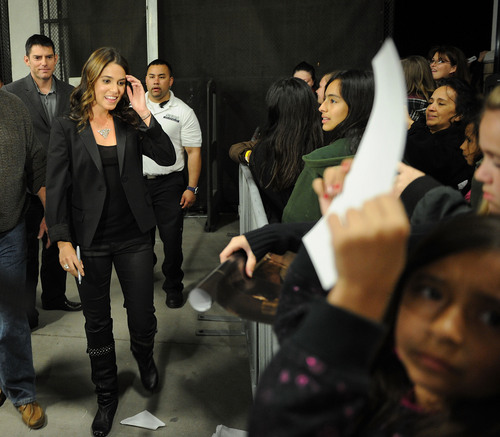 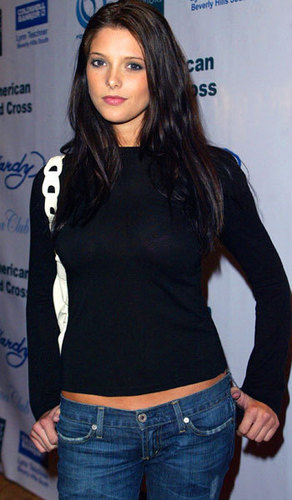 1
The Evolution Of: Ashley Greene
added by Irina92 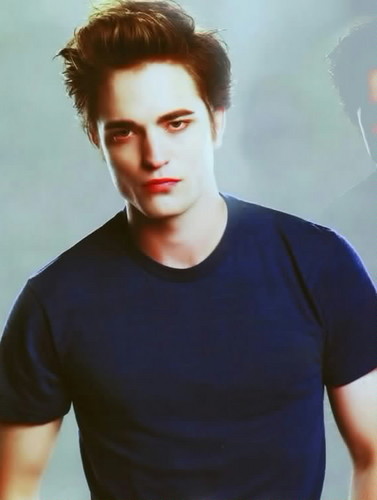 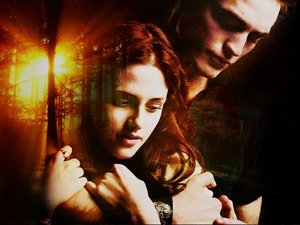 Two hours to go... 1 oras to go... 50 minutes... 45 minutes. I was starting to get sick of waiting. Why couldn't time ilipat faster? Edward, my boyfriend, had promised to pick me up 10 o clock. Okay, wrong choice of word. the word boyfriend doesn't really illustrate enough of my eternal commitment for Edward, but it's the closest I can get without sounding stupid. Anyway, it was New Years Eve and Edward and I were going to spend the last few hours of the taon concentrating on being together. Then we were going somewhere special to see the New taon in. That's all Edward would tell me. The rest...
continue reading...
5
Fell Apart
posted by DarkStranger
I felt cold hand's embracing me. Quickly, I turned to Edward, he smiled to me. I saw joy in his eyes, my puso fell apart. How could I say goodbye to him?

"Bella what's wrong?" Edward asked me, when he saw my sad eyes. Suddenly I felt angry, he acted like nothing happened. How could he? How could they?

"What's wrong? Is it Renesmee?" He panicked "Answer me" If I could cry, I would. So much pain was in me.

"I saw" I said. Surprise appeared in his face.

"You saw what?" I tried not to look into his eyes, but it failed. Pain, just pain in me.

Chapter One: Prologue
If you have been asleep for the last 3 books then I suggest you pick them up and read them but if you have read all the nakaraan books then that’s great. But for all you people who haven’t here is a summary from the Twilight Archives.
On earth 1992, a human was born, His name was Sam but he was no ordinary human, his fate had been decided sa pamamagitan ng a race of aliens who called themselves the Guardian mga kerubin who were the sworn protectors of the galaxy or were they. They had decided to gain trust throughout the Milky Way...
continue reading... 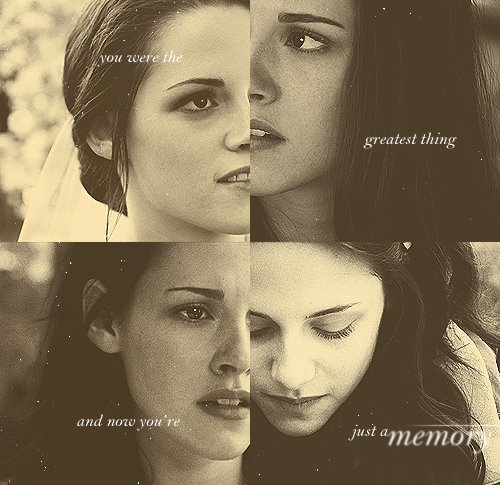 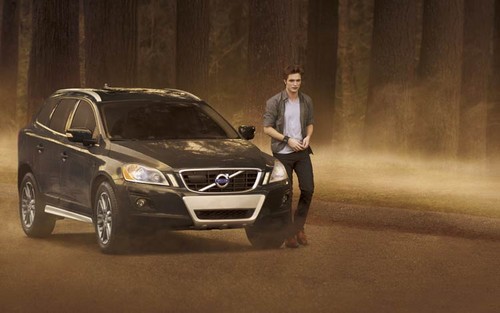 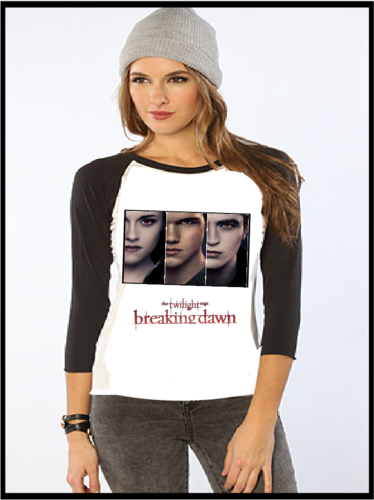 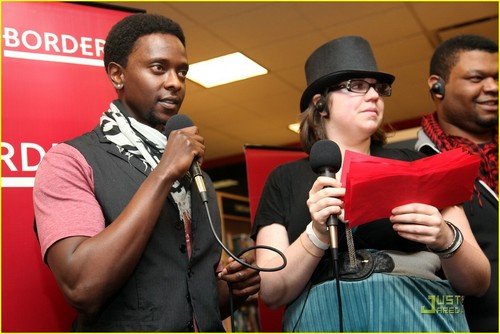 sry for the wait! :(
i haven't been getting much feedback and i kinda feel like people don't like my articles. if i don't get any feed back after this it'll probably be the last one.
--------------------------------------------------
chapter five: Heavenly's POV
"What happened?" asked Jake after he got in the car and we started driving.
"uhh, no one got hurt. i'm happy, i geuss. we just talked and i don't think we'll be talking to the Cullens for a while, but i got you." he sinabi smiling the whole time.
i was confused. that was weird for what i had seen earlier.
"you know that really scared me Jacob."...
continue reading...
1
When Worlds Collide & "La Bella Vita" sa pamamagitan ng JandMsMommy
posted by JandMsMommy 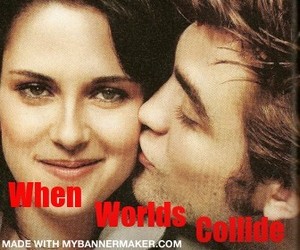 This is a new Fanfic I'm working on, called When Worlds Collide. I'm posting the link, hoping everybody will give it a chance.
my story, Edward is a smart over achiever, Emmett is in jail, and Bella is a mysterious susunod door neighbor with some issues.
Edward has to decide if he's going to risk everything for Bella, or if he's going to continue to please everybody around him and forget about her.
It's E/B AU-AH with heavy drama.
LINK---> link

"La Bella Vita" is a Angst/Horror One-shot featuring a araw in the life of the disturbed Edward Cullen. It's a 'Mentalward' Contest entry.
LINK---> link 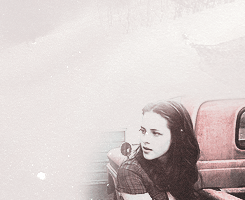