4
Almost Alice-sample chapter
posted by AliceWhitlock
I'm Pagsulat a fanfic called "Almost Alice" about Alice, Jacob, Jasper, and Bella, and I'd really like it if you'd review. If you like it, I can put up a link to the story (which is much farther along than the first chapter, I can tell you that). And if you're gonna be mean about it, don't bother commenting. Thanks!
-Alice <3


“I win,” Alice sinabi smugly, holding out her hand towards Edward. “Again.”

Edward rolled his eyes as he searches his backpack for Alice’s “prize.” I smiled. She was getting to be exactly like Jasper, always betting on something. Most likely it was a learned behavior.

“It doesn’t count as winning if you cheat, Alice,” Edward said, obviously referring to her premonitions. She would have seen the outcome to whatever they were betting on. Nevertheless, he handed her the five dollars anyway.

Randomly, I wondered what Alice needed five dollars for. Maybe she was just trying to mess with Edward.

As long as she didn’t hurt him-and she wasn’t hurt-I could live with that.

Alice frowned, and then held her hand out, the bill crumpled in her tiny fingers.

“She splits her cut, Edward muttered, annoyed, as he exchanged the five for four bills and four quarters.

“Three guesses who I split it with,” Alice said, “and the first two don’t count.” And she danced away, smug little smile still in place.

Days could have passed in the two hours Alice was gone. Weeks, maybe. Months. The rest of the year.

But it was only two hours.

“It’ll be fine,” she murmured soothingly, rubbing a small bilog in my back as she gradually drifted closer to her Porsche. “Don’t worry about me, Bella. I’ll be fine.”

I noticed that through all this, she never told me where she was going.

“Why won’t you tell me?” I asked Edward on the way to English. His lips pressed together into a thin line and he didn’t answer.

Carlisle’s Mercedes was idle in the student lot. Jasper stood in front of it, impatient as we approached him at my careful human speed. I got the feeling he would’ve left if whatever he was there for didn’t involve the whole family-me being part of the family. Edward’s expression confirmed my suspicion.

“Is it possible?” he asked as we reached the car. I climbed silently into the backseat, eavesdropping on their quiet conversation-almost too quiet for human ears to detect.

“Who knows?” Jasper’s voice was lifeless. “At any rate, it’s not the cause I care much about.”

“But if I were to tell you Jacob was involved?” Edward whispered. Jasper’s eyes turned to ice as he focused on the road with unwavering concentration.

“The cause would matter then,” Edward surmised. Jasper didn’t answer, refusing to be distracted as we pulled into the hospital parking lot.

“Aren’t you going to tell me what’s going on?” I asked as we followed Jasper down a hallway.

“Why don’t you just see for yourself?” he asked me in response, gritting his teeth. I frowned, annoyed. Jasper had pulled aside the only curtain that was closed and disappeared on the other side. Edward walked in angrily, quickly followed sa pamamagitan ng me.

The first thing I registered was Jacob. I felt a segundo of shock. What was he doing here? Come to make the Cullens feel bad, no doubt. Esme stood near him, looking like she might cry if she could. Jasper had collapsed in the only chair and was sitting with his head in his hands. Emmett and Rosalie had made room for themselves in the corner, out of the way. Carlisle was obviously doing his job, but helping someone else.

I didn’t see her. That left me with only one horrible alternative. Slowly, I turned to face the bed.

I couldn’t stop the gasp from slipping through my clenched teeth. She looked horrible. Hurt. The whole right side of her body-even part of her face-seemed to be covered in what looked a lot like burns. She was asleep-how was that possible?-or if she was awake and in pain, she was hiding it very well. Alice was a good actress. She hid things from me, and I would never figure out all her secrets.

“What happened?” I whispered, horrified. Jasper looked up from the floor, glaring at me with dead eyes.

“Jacob,” he snarled, looking over at the werewolf in question. He whipped around at the sound of his name, murder in his eyes.

Jasper looked ready to argue, but Edward put a hand on his shoulder.

“He’s telling the truth,” he whispered.

My mouth dropped open. Jacob? How could he do this to Alice? Alice, who tried so hard to be good, who’s had her puso broken so many times it could never be whole.

Edward was thinking the same thing, I could tell. But he wasn’t going to let onto that just yet.

“How did this happen?” he demanded, looking at Jacob. Everyone was accusing him? But that could only mean…

Alice had been in La Push.

It wasn’t my fault,” Jacob said, quickly coming to his own defense. “I found her collapsed, and I dragged her out of the house before it burned down. Is that really a crime?”

Jasper snarled, and I saw the flash of red in his eyes. Hiding how thankful he really was-that Alice had been saved?

I looked around the tiny room. Alice was hooked up to a monitor, which was flat lining. It surely wasn’t counting her heartbeats. Her breath, maybe? How many times she was breathing?

I shuddered at the thought.

As I imagined all the horrors that led to this tragedy, Carlisle came striding into the room. He went over to the bed, checking the various wires hooked up to Alice’s arm.

“She hasn’t been breathing?” he asked the room at large.

Jasper glanced at Carlisle, shook his head, and then went back to staring at the floor with an expression somewhere between horrified and depressed. Esme buried her face in her hands. Emmett and Rosalie were staring at the floor like Jasper, while Jacob refused to take his eyes off the kama and its occupant.

“What’s going to happen to her?” he whispered.

I frowned. It was unlike Jacob to be concerned about a vampire. What had gotten into him?

I had to admit-I couldn’t be sure.

Carlisle had started fiddling with the wires, trying to see if he’d hooked one of them up wrong (I highly doubted it). As he messed with them, the line on the monitor jumped up once.

The rest of us just stared, wide-eyed, as the movement of the line quickened to a madami regular pace. I could just barely hear the air moving as she breathed.

“Alice?” Jasper said, placing his hand on the left side of her face. “Alice? Can you hear me?”

She stirred ever so slightly, leaning her head into his palm, and then was still.

“I knew she’d respond to him,” Jacob grumbled.
Darkangel18, CarlislesLover and 2 others like this
Rose22882 I love it keep up them good work it's sad alice got hurt
Darkangel18 OMG it's awesome dont stop!!! 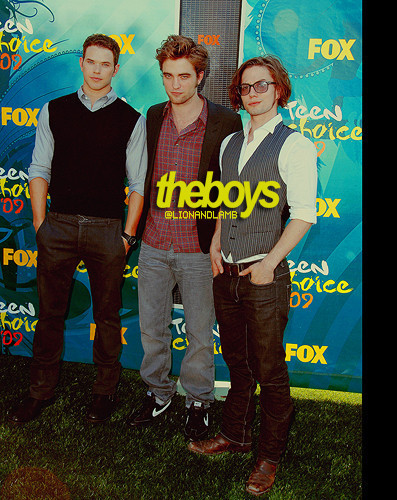 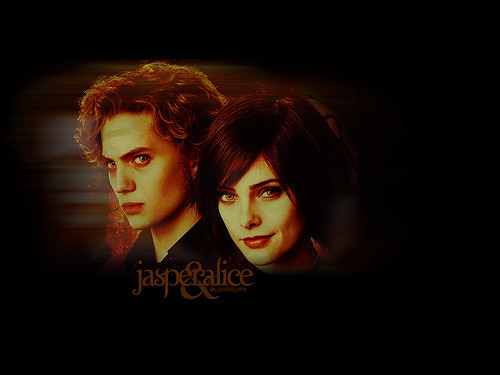 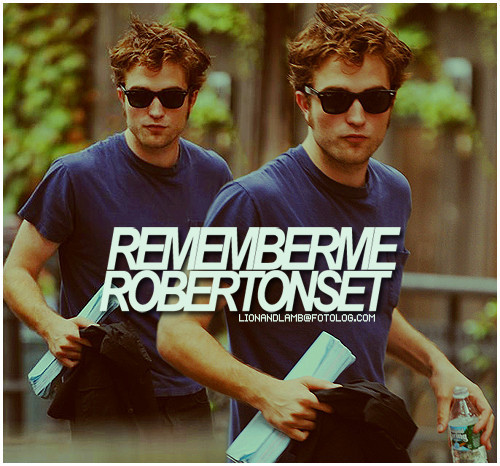 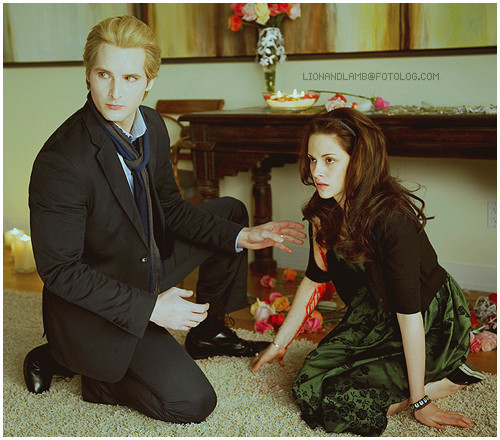 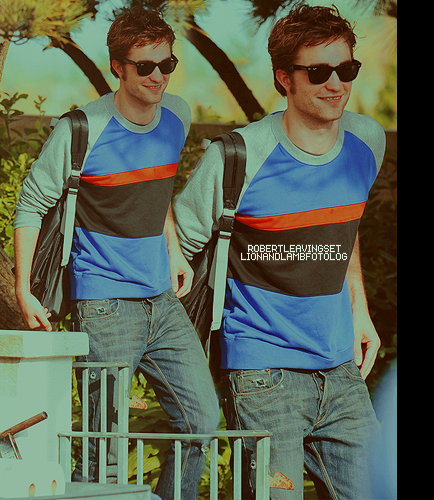 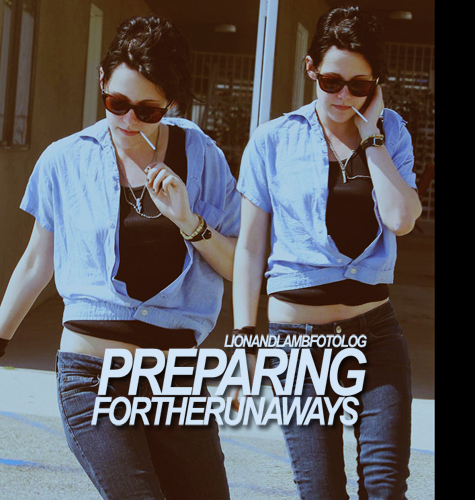 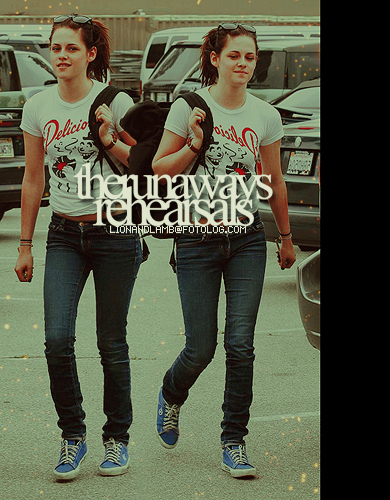 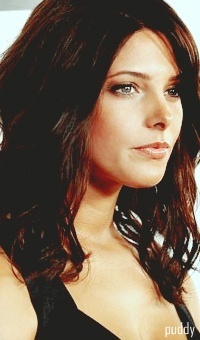 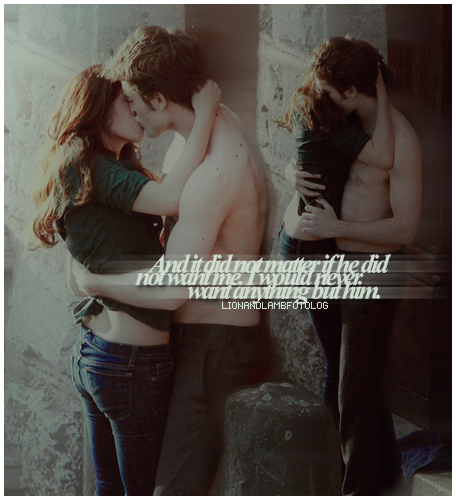 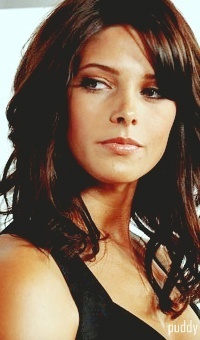 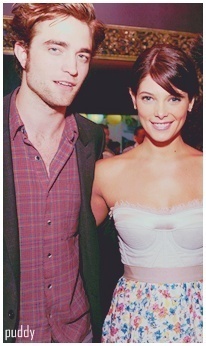 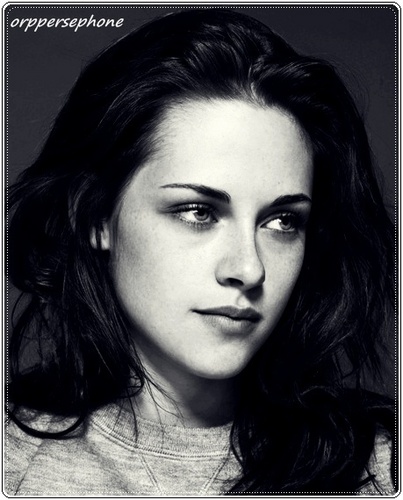 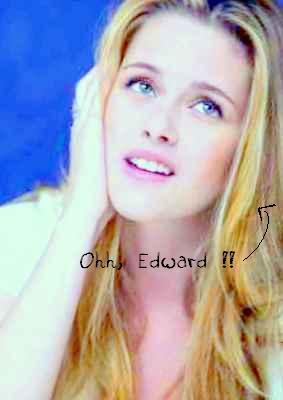 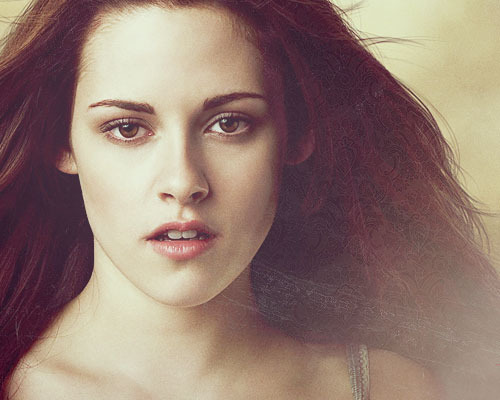 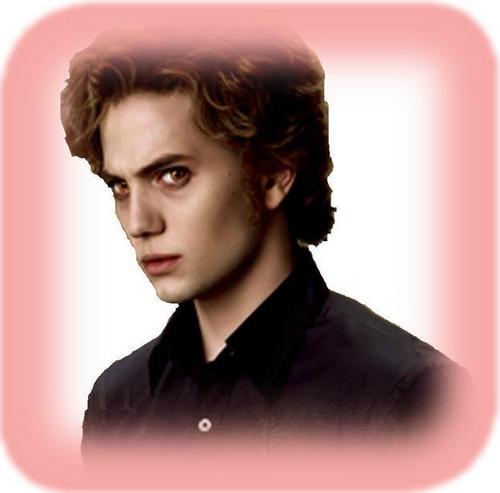 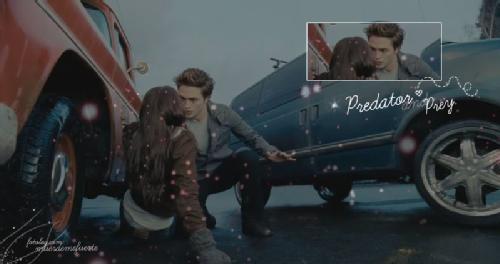 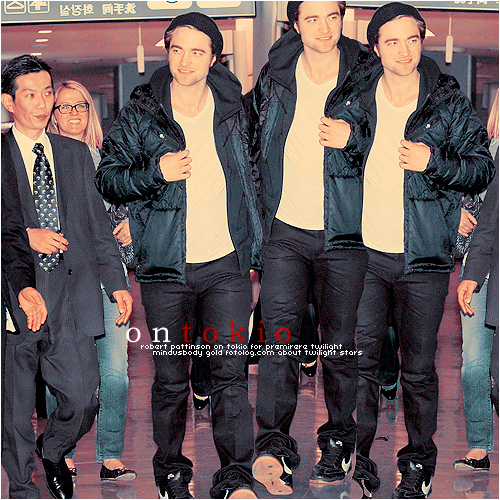 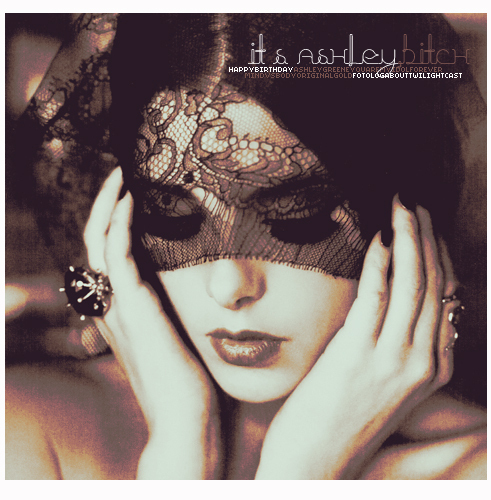 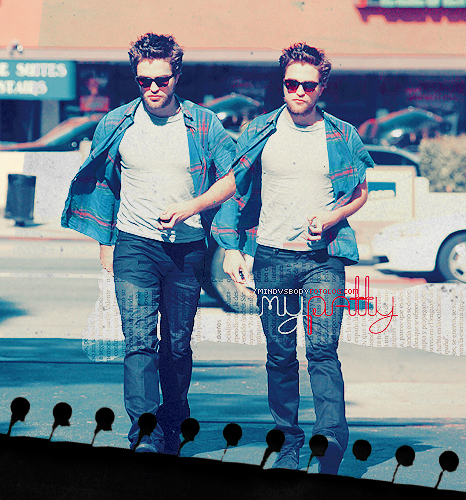 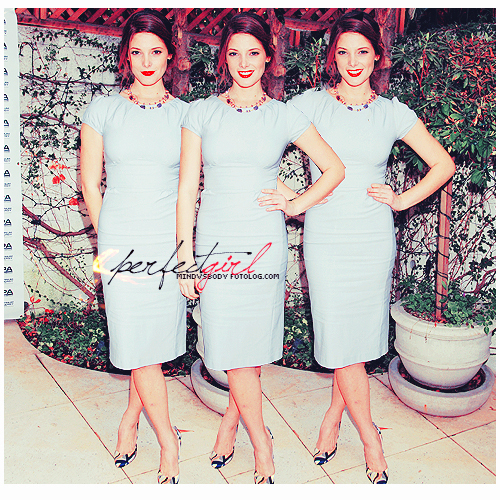