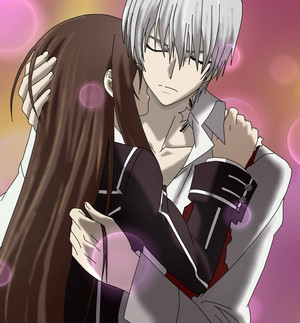 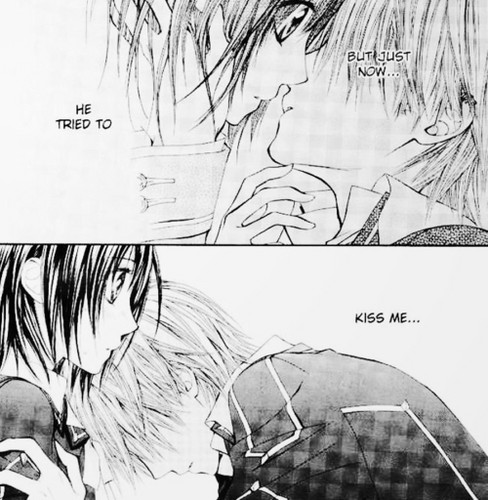 Like all pureblood vampires, Yuki has immortality and the ability to heal from anything with the exception of anti-vampire weapons to her puso or cutting off her head. Yuki has demonstrated the following abilities, though most of her abilities are instinctual and uncontrolled:
telekinesis, breaking windows on a few occasions when experiencing strong emotions.
ability of flight using a pair of wings on her back made of blood that resemble paruparo wings.
ability to interfere with memory blocking through touch and includes breaking memory spells on herself.
ability to wield anti-vampire weapons both as a human and as a vampire and transforms the Artemis rod into its scythe form, like her mother did. 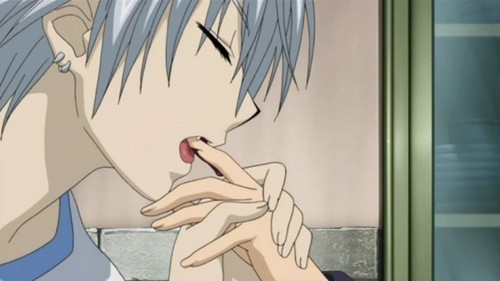 Zero and Yuki
added by bouncybunny3 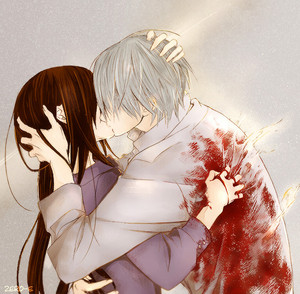 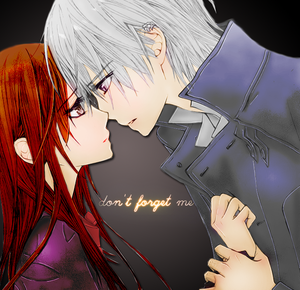 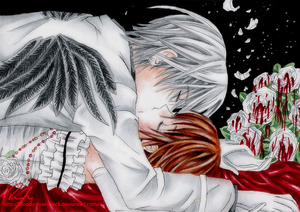 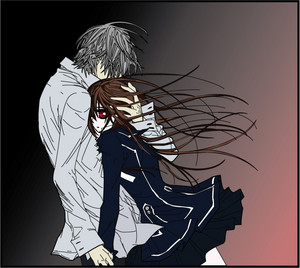 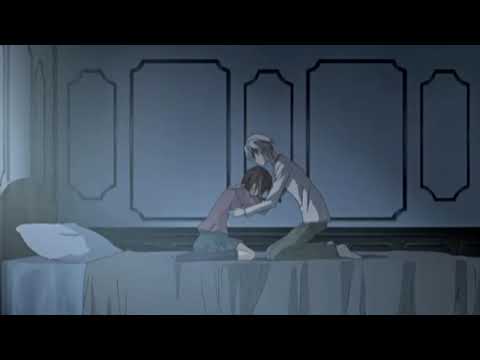 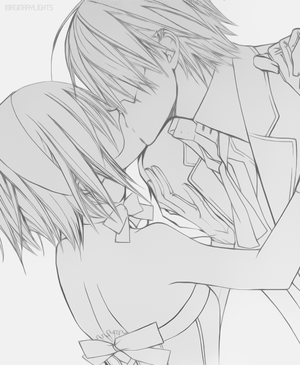 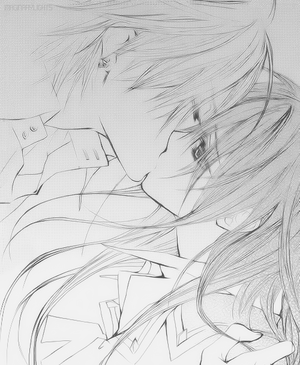 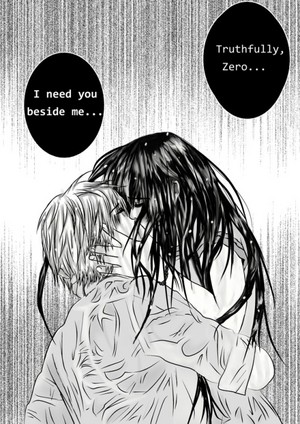 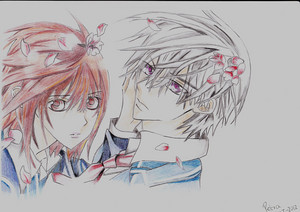 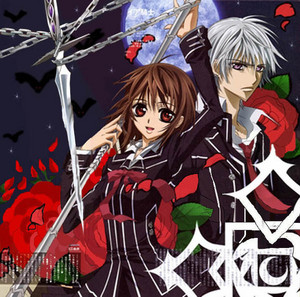 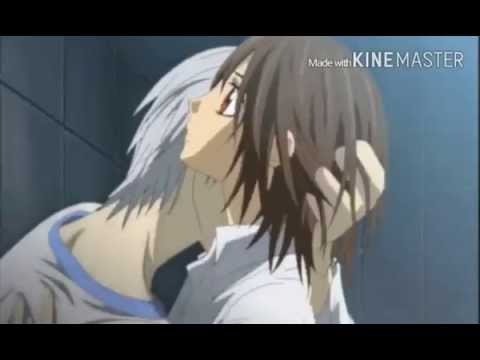 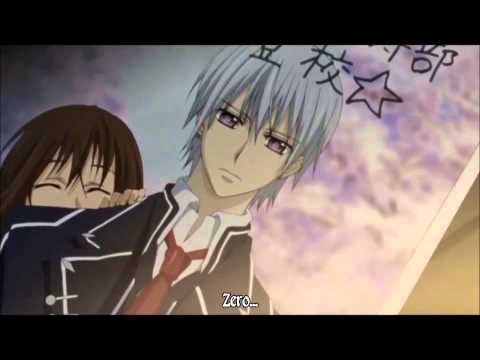 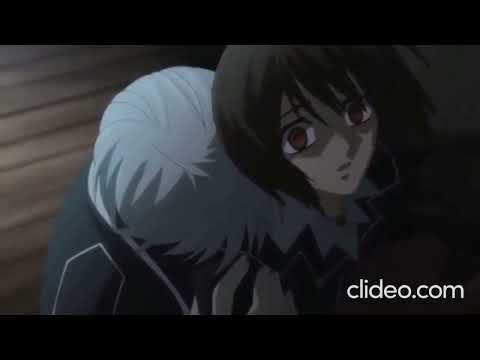 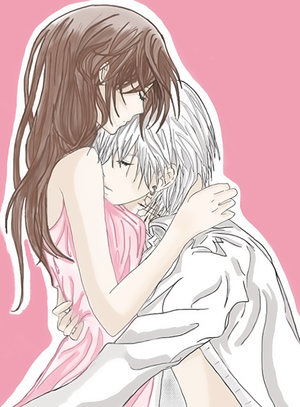