Cat Valentine:A red head,Overly Excited,teenage girl,That is best mga kaibigan with Tori Vega.
Talent:Singing(i...
continue reading...
3
Why I Dislike The ipakita matagumpay
posted by StarWarsFan7
Okay, I know many people pag-ibig the ipakita and so do I. Trust me I do. But there are some parts/things on the ipakita that tick me off. Now, this is my opinion please respect it and if you agree I'm fine with that.

Hmmm...let's start with 'The Diddly Bops'.

{The Diddly Bops}
So, when they are all getting ready to perform in front of the children, Cat says: "Umm..Tori, Jade can't fit her boobs in the hamburger." You know, I have a nine-year-old little brother that was watching this with me the first time it came out. He asked me: "What are boobs?" I just ignored him. That episode was kinda inappropriate...
continue reading... 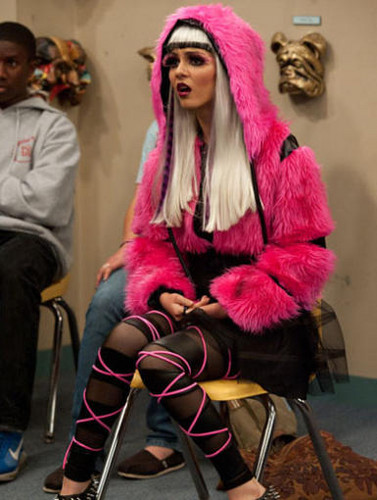 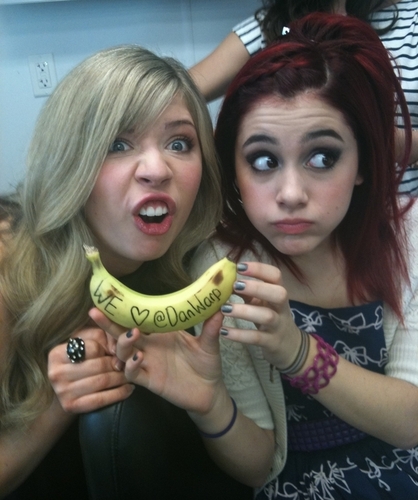 just to make everything clear here, i don't hate victoria justice i just hate her character and this is just my opinions =)


'PILOT'
- in this episode i hate it when she was rubbing the coffee off of beck's sando , cuz she was seriously flirting with beck , how did i say so? well she was smiling while looking directly at beck's eyes while she was rubbing his sando and the way she kisses beck infront of jade not acceptable .. even if she wants revenge , i mean come on halik someones boyfriend infront of his girlfriend thats just...
continue reading... 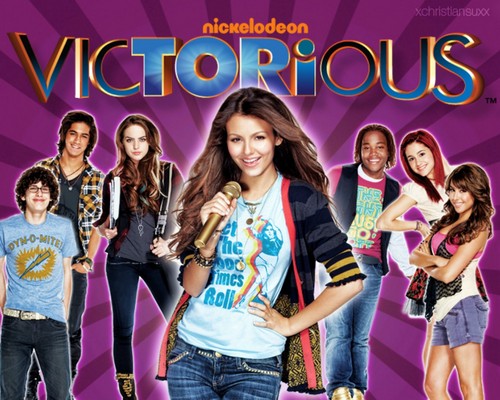 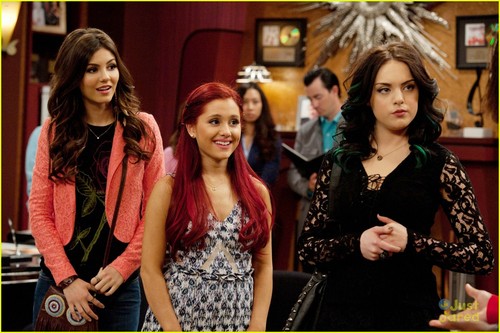 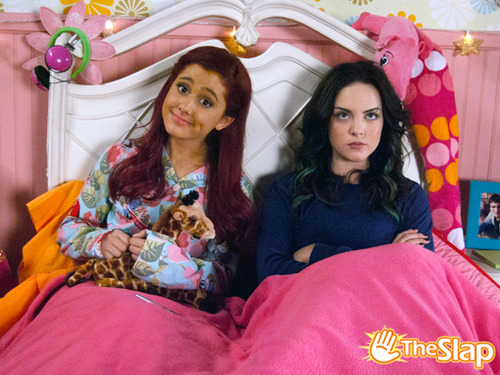 3
Cat and Jade
added by Masnina 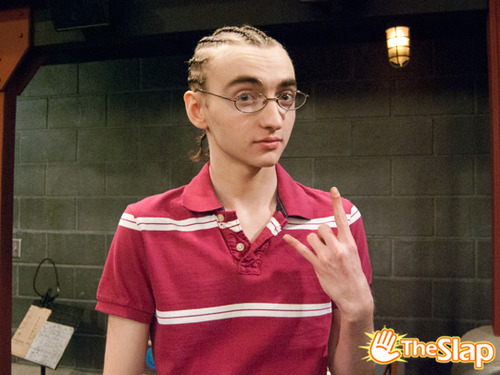 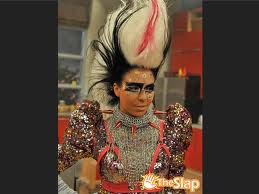 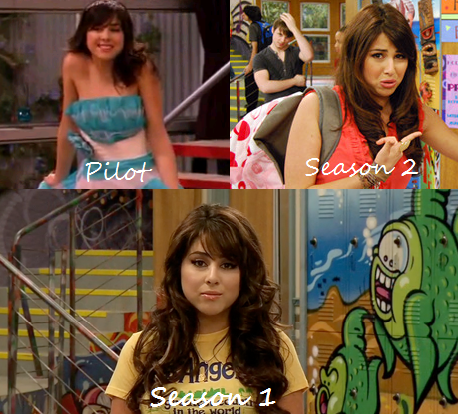 1
Trina hair changes through the seasons
added by victoriousgirl
3
My Dark Angel part 1
posted by reyfan01
[this is my first matagumpay fanfic..i haven been a tagahanga of the bade relationship for awhile and thought it was cute. i came up with this]
Tori and Cat are entering the hallway. "Cat ya know sooner or later Jade is going to want her cd back, and I'm sure she'll understand that you..misplaced it."Tori said.

"Bu,,but, the last time someone didn't give something back to Jade he disappeared."Cat sinabi in a frightened voice. Tori looks confused. "What, what do you mean..disappeared?"she asked.

"I had him for two periods, I saw him first,....but not second...all anyone saw were his shoes and his inhaler...
continue reading...
13
Why Beck is a jerk?
posted by Clara_Valentina
Everyone thinks Beck is the perfect guy, but he's not!
Here is a listahan of why Beck is a jerk:
1. In the "pilot" in alphabetical improvisation, he spent contradicting Jade.
2. He let Tori halik him, having him a girlfriend.
3. In "stage fighting" when Jade sinabi he hurt his eye he replied: "which of the two" mocking her.
4. In "Jade Beck dumps" gave his cell number to Alyssa Vauhn, knowing he had a girlfriend and that she was not going to like him to do that.
5. He asked Tori: "If you were my girlfriend ..." while Jade was in front of them.
6. He sinabi he was happy to have broke up with Jade because...
continue reading...
3
A Boy and His Puppet [A Theory]
posted by xDark_Angelx
Robbie is a socially awkward boy who doesn't seem to do many things right. Rex is a smooth talking, Smart-Alec, cool guy who is really a puppet. And that's all he is. So how is Rex such a diverse character from his puppetmaster? Here's how I see it, due to my constant way to overanalyze and overthink the simplest things. Once I made this, I believed it would be something I would pag-ibig to share.

Robbie knows he can not do much right, such as talk to girls or act cool. It should not mean much to people, but in Hollywood Arts, it apparently means a lot to the poor guy. Yet he can not really do anything...
continue reading...
5
The problems with Victorious...
posted by SueLuvsVJ101 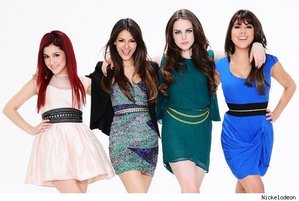 The girls of Victorious!
This is an AWESOME show. BUT....sometimes its a little iffy. What I mean? Here....

Freak The Freak Out-
I loved this episode! But the part where Trina is tied up on the counter and they're joking about her being dead ISN'T funny! Its weird, and gross!
Who Did It To Trina-
A great one. BUT! The part where Jade is pagbaba the comments and laughing is rude. I don't see how that could be funny.
The Diddly Bops-
"Tori, Jade can't fit her boobs in the ham burger!"
WHY ON EARTH WOULD THEY PUT THAT IN A KID'S SHOW?!
AND...
"Tori, HOW DID JADE GET HER BOOBS IN THIS HAMBURGER?!"
What the heck?!

I could go on. 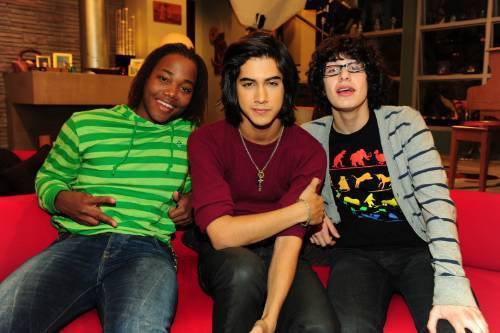 The boys of Victorious! 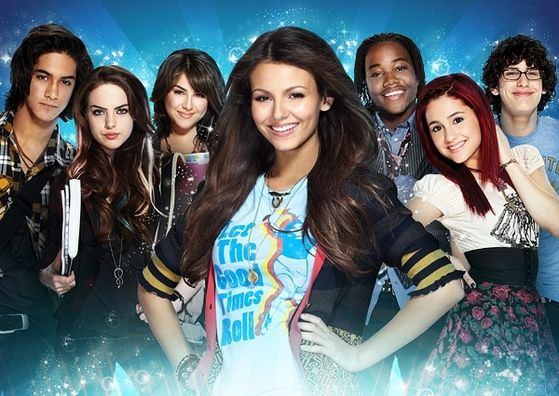 You Don't Know Me
added by Clara_Valentina 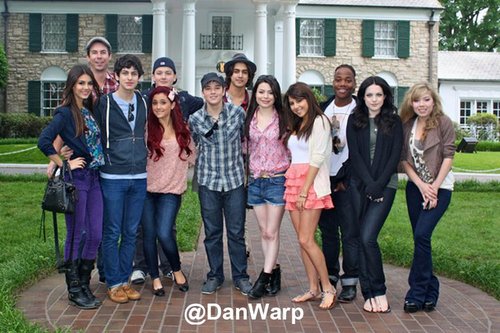 4
The cast of matagumpay and iCarly infront of Elvis's house
added by ChloeT04
Source: Dan Schnider 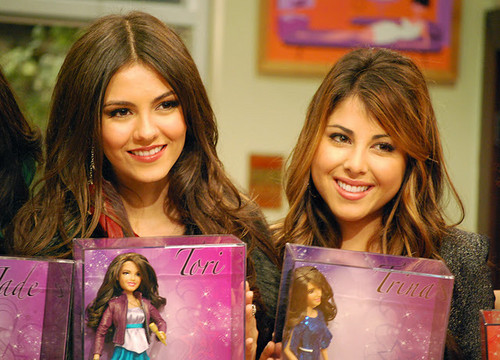 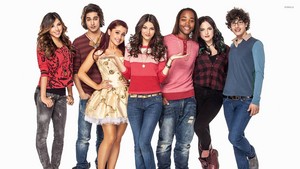 -1
matagumpay
added by jojo_1girl
Source: me 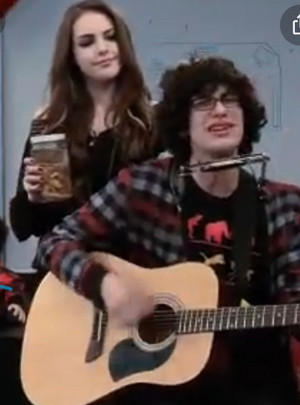