A supposedly ordinary girl from planet Earth, Bloom lives a perfectly normal life in the city of Gardenia until she meets Stella, a princess from the planet Solaria, who is in trouble. Coming to Stella's aid, Bloom discovers her magical powers. Stella persuades Bloom to sumali Alfea, the best fairy school in all the realms. She agrees and leaves Gardenia and her parents. She brings her pet bunny Kiko, to remind her of her old home. In Alfea, Bloom forms the Winx, whose members are her four mga kaibigan and roommates: Stella, Musa, Tecna , and Flora. Later in the series they encounter and befriend the Specialists: Brandon, Riven, Timmy, and Sky. The Specialists will also become their pag-ibig interests. They will also encounter their enemies, a trio of witches named the Trix: Icy, Darcy, and Stormy. They are witches from Cloudtower, a witch school roughly equivalent to Alfea, and are in paghahanap of the power of the Dragon's Flame which is supposedly in Stella's magic ring. Their ruthless pursuit of the ring leads to many encounters and battles with Winx. Bloom also begins to learn the secrets of her planet, real parents, and powers.

Winx Club (season two)
After their summer vacation, the Winx returns to Alfea to begin their segundo year. They meet a new fairy, Layla, who asks for their help in rescuing her pixie mga kaibigan held hostage sa pamamagitan ng Lord Darkar. Lord Darkar wants to find out where the Pixies' Village is in order to steal the four pieces of the Codex (one each in Pixie Village, Redfountain, Cloudtower, and Alfea) which open the portal to the Realm of Realix, where the Ultimate Power can be found. The Trix also met Lord Darkar and served him. They seemed to have developed an obsession with him, wanting to please him as Icy stated she wanted to be his main witch. Meanwhile, the Winx learn how to get their Charmix. Lord Darkar is actually the "Shadow Phoenix" who wants to take control of the magical realm. In the meantime, there is a new teacher who after Alfea lessons turns Bloom into Dark Bloom and sends Bloom to Lord Darkar. During Episode 24, he turns Bloom into his servant, thus making her open the realm of Realix. Later on however, Sky expresses his true feelings to Bloom then she uses her healing powers to heal everyone. After the battle, Bloom and the others go back to Alfea and celebrate. Layla also joins Winx while Stella has a big fashion deal going on.

Winx Club (season three)
Previously banished to the Omega Dimension, the Trix are able to escape with Valtor,[nb 1] a sorcerer partially responsible for the destruction of Bloom's tahanan realm, Domino.[nb 2] They choose to cooperate and plan to invade several areas in the realm of Magix and seek vengeance on those who imprisoned them, sa pamamagitan ng stealing the magic treasures and power sources of each realm. The Winx begin their third taon in Alfea , learning about their unique Enchantix transformations, acquired sa pamamagitan ng sacrifing themselves for someone from their own world. In this season Mirta transforms into a fairy and helps defend Alfea. The winx also discover their enchantics powers.

Winx Club (season four)
The fourth season of the Winx Club debuted on April 15, 2009[3] in Italy. The winx club continues their personal development sa pamamagitan ng establishing themselves in Gardenia to earn the new Beleivix transformation sa pamamagitan ng convincing the skeptical population to believe in magic. The Winx club also discovers there another fairy roxy residing on Earth and in danger from the evil plans of the wizards of the black circle. In the United States, bahaghari has revoked the distribution rights from 4Kids, and no announcement has been made (as of July 2010) about American distribution of the new season. However, on March 1, 2010 in Australia, where the edited version made sa pamamagitan ng 4Kids was previously shown on Network Ten's Toasted TV and on Cartoon Network, the English version of fourth season made sa pamamagitan ng Cinélume premiered on Boomerang, a sister channel of Cartoon Network. 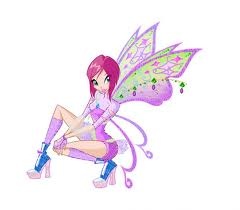 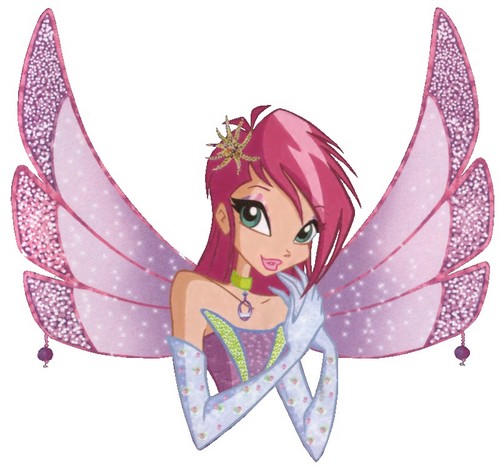 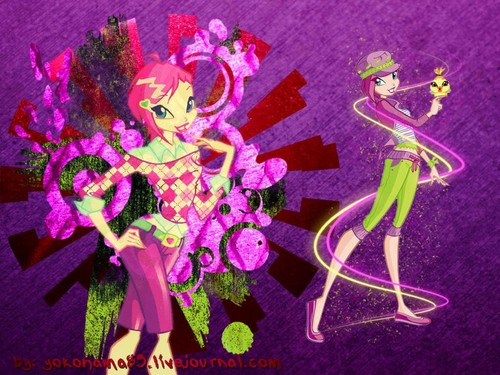 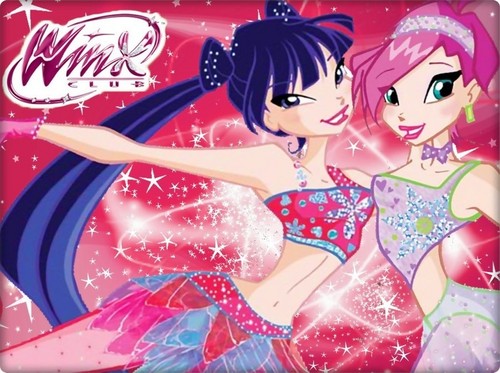 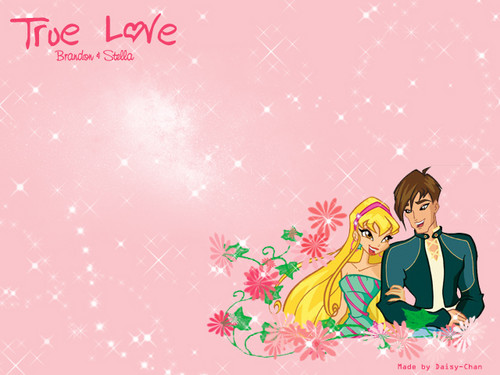 My Winx Girls (by irma licious,not on fanpop)
added by maritina12345
video 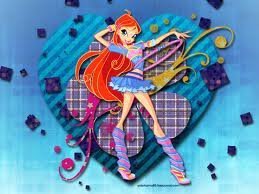