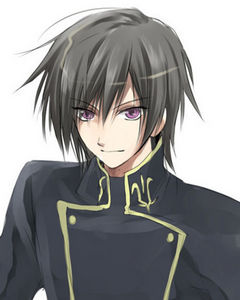 Alex
Adam flew back to the base. He landed on the roof, using the skylight to enter. It was well past midnight and everyone was asleep. He moved into the kitchen, grabbing some pagkain before making his way to bed. He stopped when he heard a small noise at the back of the building. He crept toward the noise, looking for the intruder. He flipped on the light switch and found two people. One was a male with black hair and purple eyes. The other was a girl with black hair and blue eyes.
“Alex! Twila! What are you guys doing here?”
“Adam! We're sorry to be in here so late,” Alex began.
“Nonsense. You were a part of this team before you both disappeared. Where'd you go?”
“Adam, there is no time to explain,” Twila informed. “We came back to let you in on some news.”
“Tell me!”
“We have been watching Young Justice, Alex and I. But there is trouble. They are sick and weak. The Light is having a big part in this. Something is wrong. We must investigate. But we wanted to let you know. Adam, promise me you'll watch over Willow and Artemis.”
“What? They just-”
“Promise me!”
Adam looked at the fear on Twila's face and the tears in her eyes. Whatever was going on, it was quite serious.
“Alright. I promise.”
Twila smiled.
“Thank you. We must go. But don't forget to give our pag-ibig to the others. And save some for yourself. Goodbye Adam. We miss you.”

“Megan?”
The martian girl opened her eyes, loosing hold of the mind links. She ran to her friends, hugging them tightly.
“Thank goodness you're here! I don't know how much longer I could have stayed like that!”
“We have the antidote. Who should we do first?” Artemis asked.
“Becca. She has only a few days left.”
“Let me.”
Artemis handed Willow the vial. Willow went up to her friend.
“Please be okay,” she whispered.
Willow watched as the liquid went in. It seemed to be working. Becca stirred and her eyes opened for a quick second. But something went wrong. Her eyes locked shut and her skin changed to a thick black layer; an exoskeleton.
“What's happening?!”
“I-I don't know! The antidote should have worked!”
“Artemis she's dying!”
“What?”
“That happens to Wiccans when they are about to die! She only has five hours left!” 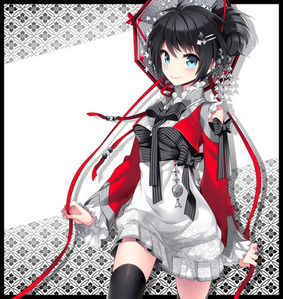 Twila
Mclovin_69 BECCA DONT DIE!!
Kurls_Basd no no no no
Kurls_Basd where's robin when he kiss her she'll wake up just like sleeping bauity
Robin_Love LOL! He's...asleep
66Dragons NOOOOOOOOO!!!!!!!!!!! And I know what ....asleep means!

Recognized Robin B02 FireBlaster B07
Hi guys,everything okay here?
"yeah!come on we have to pick out everything all the details givem to me!"Inquired M`gann.
Hold on you guys know or did Robin tell you?
everyone was quiet.
Okay...
continue reading...
Night Crawler Chapter 22
posted by Skittles98

12
Young Justice Boys paliguan
added by RavenclawQueen
Source: youngjustice.tumblr.com
The death part 1. -artemis x Wally young justice-
posted by artemisxwally
Okay I am a super tagahanga of young justice an I have a fav couple... Yeah u guessed it Artemis and wally... Eeekk But then something terrible happens!! Oh and wally is an A hole at the beginning so ya he spose to be

DISCLAIMER: I do not own young justice

Any way so I made a story for them!! And sorry for my spelling if it's bad..!! And i spelled you like u cuz it's faster.
U= you
Cuz= because
Y= why
And kshk is the radio okay!

The team is at Mount Justice while Artemis is on a mission....

1
Superboy and Black Canary
added by Anonnim
Wally/Artemis Fanfic
posted by 66Dragons
This isn't mine, but I thought it was hilarious. Enjoy! 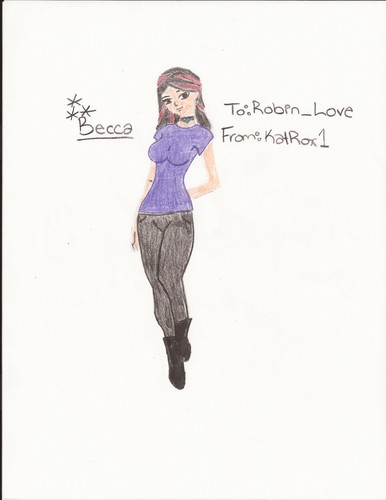 1
Becca
added by KatRox1
Source: Me! (All Becca rights go to Robin_Love)