New Story I'm Pagsulat
posted by NekoTheif
So I'm Pagsulat this story on my account on Quizilla (Google- LunariAssain1) and as I sinabi will be placing magpabago for it. So here is this update before I start because i will WRITE THIS STORY even if it kills me.

Title- Birds Of A Feather
Summary-
She is a weapon. ibingiay a power she is afraid to use. She loves it and hates it. When she is rescued Hawkwoman takes her in. She refuses to use her powers and joins Young Justice. Will she hide her powers or hide them forever? 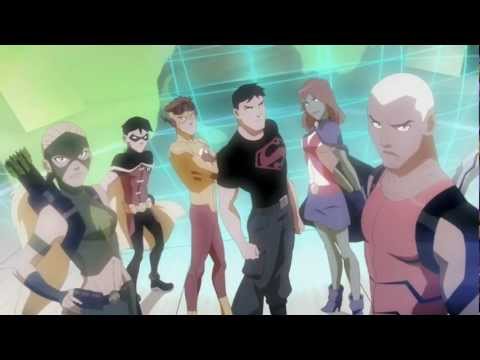 SuperMartian again! WOOOOOHOOOO. But Kaldur! Why? They were just about to halik but you stopped them i them act!

Tim and Cassie are together. Oh Arsenal is going to be jealous.

The opening ending which probably means that YJ will return....someday? I don't even know! 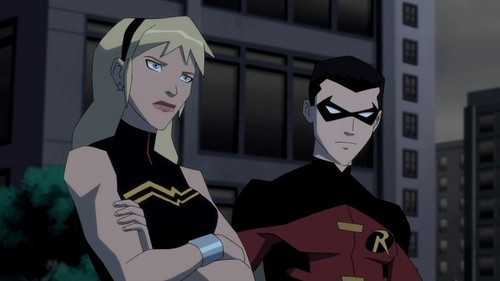 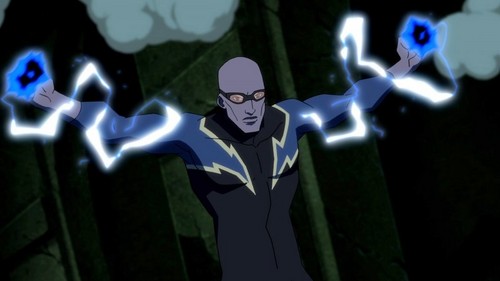 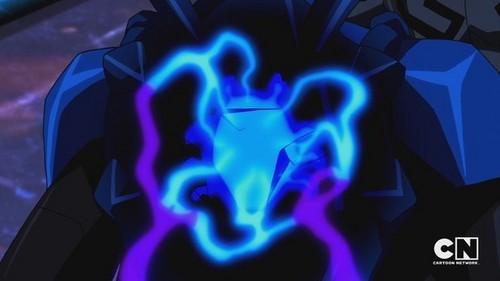 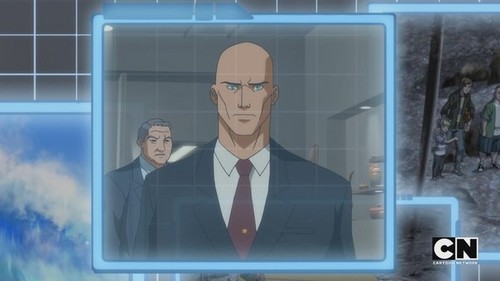 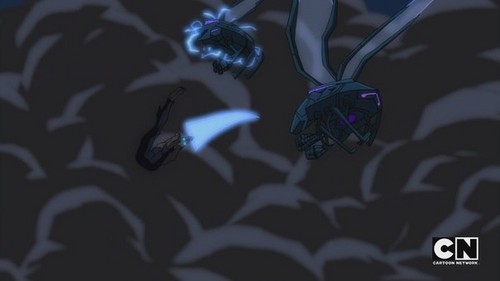 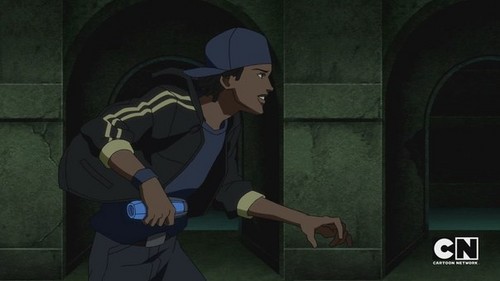 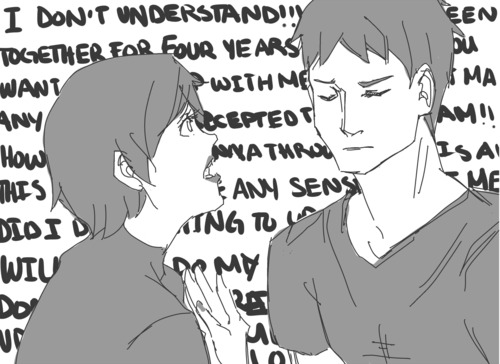 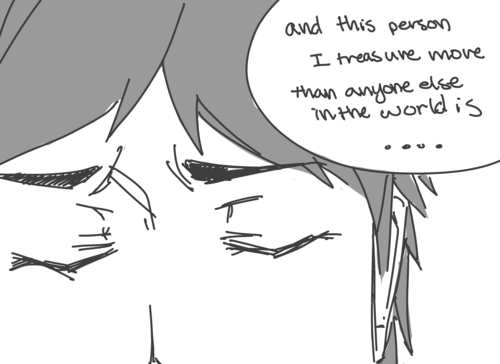 How Conner Broke up with M'gann4
added by purplevampire
1
Young justice season 2 Summit review.
posted by APWBD112
Over all view: pag-ibig it! So good.

Aqualad: You bad asno motherhugger I pag-ibig you til I die. The way he fought his own father after staying with him for so long *melting*. And then it's his old costume, is it just me or has Aqualad muscled up?

Artemis: That girl, still pag-ibig her and her lines like "I thought the great one was such a gentleman" something like that.. And her and Wally's reunion AAAH Spitfire all over the place again I missed you so much, especially you Wallace!!

Nightwing: Them moves. pag-ibig how he says "dude!" reminds me so much of how he was in season one. I loved that little talk with...
continue reading...
Young Justice Summit online episode 19
posted by shameer12345
paglalarawan of the TV Show:

Young Justice follows the adventures of the teenaged superheroes Aqualad (the team leader, age 16), Robin (age 13), Kid Flash (age 15), Superboy (age 16 weeks), Miss Martian (age 16 in Human years), and Artemis (age 15), who have finally gained independence from their leaders and the privilege to start their own covert operations team (of the very popular Justice League).
The series is not based on the Young Justice comic series sa pamamagitan ng DC Comics or any comic series in particular, but is simply based on various young bayani of the DC universe – who are sidekicks and proteges of infamed adult DC superheroes (most of which make up the Justice League).

Episode Summary:
The Light calls a Summit to decide the final fate of Aqualad, the team… and the entire planet Earth! 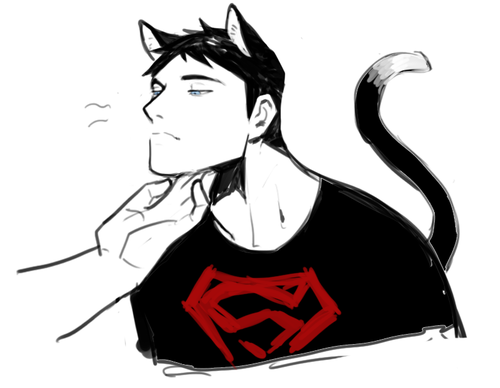 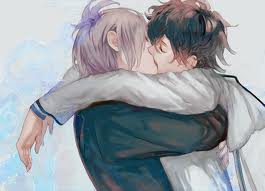 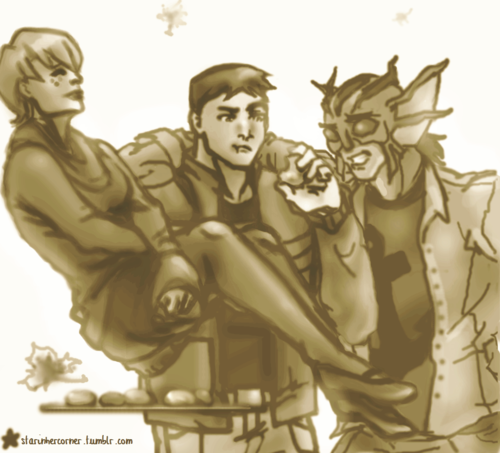 What if they get along?
added by Elemental-Aura
Source: found in tumblr
CRYSTAL NEEDS A REPLACMENT CHAPTER 8
posted by Julie-alice
'Waky waky '.Someone called. Crystal opened her eyes.She could see Kid Flash's green eyes staring into hers.'AHAAAAAAA!'.She screamed and fell out of bed.

'KF, what are you doing,trying to scare me to death?'.Crystal glared at him.'Nah.'Kid Flash answered taking an mansanas out from the big prutas dish on the table.'Crystal ran to the hall room, 'No ,now I know why you came to wake me up ?Because I'm LATE".Crystal yelled and she got freshed and ran to the training room . 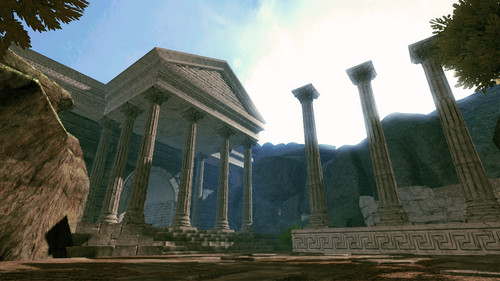 'Well I've liked green palaso my uncle but now i guess its Wally'.Artemis blushed a little

'KF?' Crystal sinabi with a frown, we might as well head back now there was some sort of important thing that Batman wanted us to see.

Back at Mount Justice....