Keep in mind that I wish the animations of the Sequel or Prequel are the same as the original film.

For those who know me, you probably guessed it. 12 DP is my favourite barbie film that is underrated and deserves a Sequel and Prequel, because the villian actually nearly managed to poison the king, get rid of the princesses and become queen. Had Genevieve & Derek not shown up, this would have been successful. So,...
continue reading... 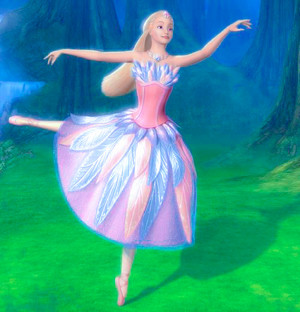 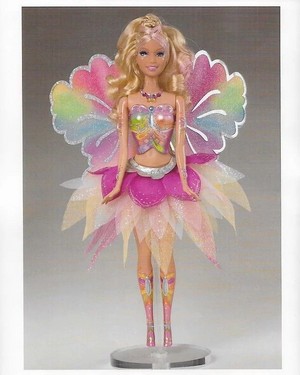 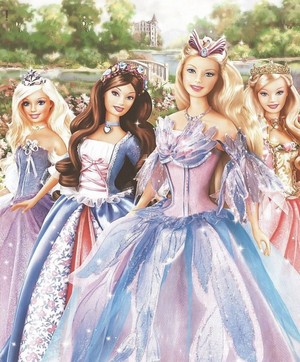 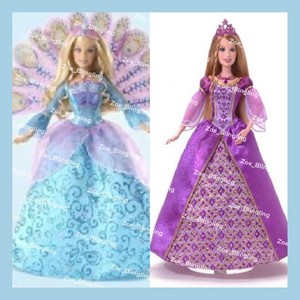 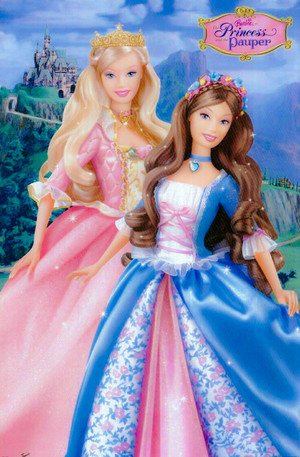 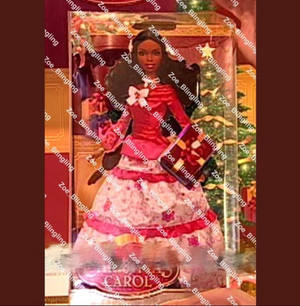 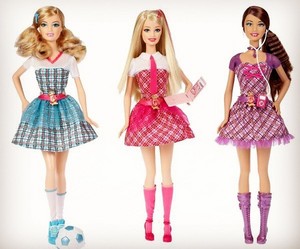 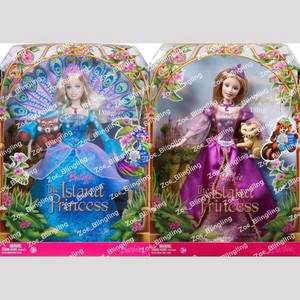 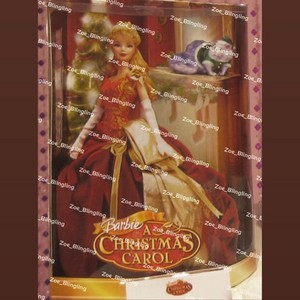 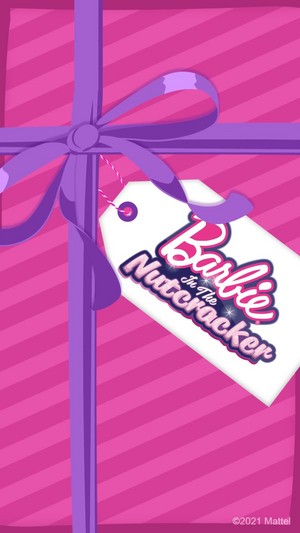 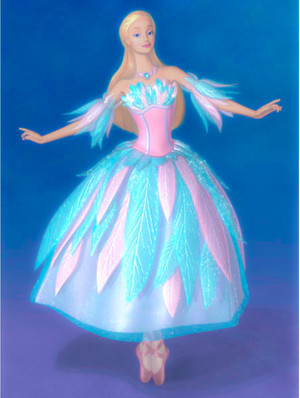 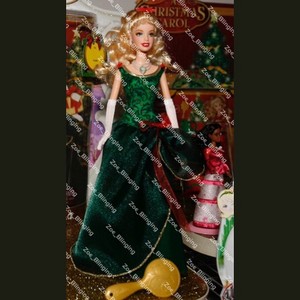 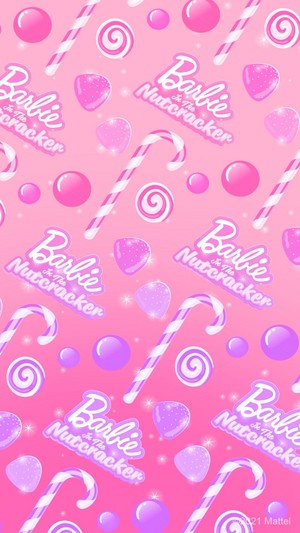 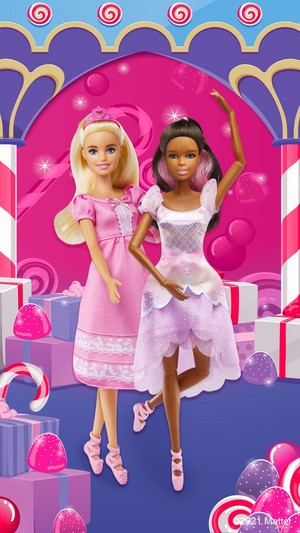 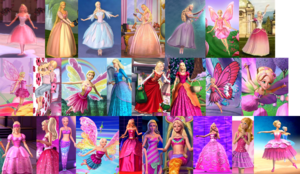 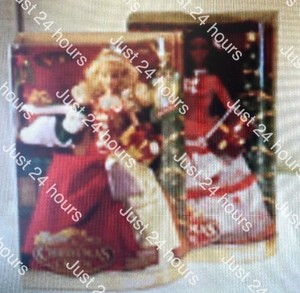 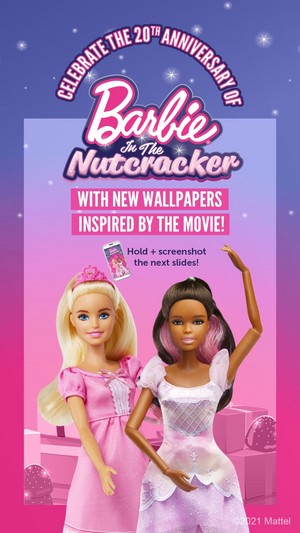 1. Princess Genevieve is logical, she easily figured out Rowena wasn't right. She could have done so Preminger too.

2. At the beginning of the movie, reyna Genevieve and the king were shown. The king's appearance was no where near Derek's.

3. When the kingdom had gone bankrupt, she could have asked for help from her sisters, as atleast some of them must have married kings.

5. Their hair mga kulay don't make sense. The queen's hair should have been lighter than the Princess' as she was older