11
Brucas banners
added by Chlarkfan
3
101 Its an BL thing
posted by xPrettyGirl_82x
Okay so Me and Brucas_Chophia were bored so we made a listahan of 101 Its an BL thing :) some are silly but Its BL we are allowed to be fun and silly sooo feel free to add if we missed anything or whatever or if you want to know why one is on the listahan just ask one of is lololol:

"You gave me something no one else was able to give: love." - Lucas talking to Peyton.


YOU ARE REMEMBERING IT WRONG.

How many moments can you point to and say "that's when it all changed?" -- You just had one.

It’s just that, you’re the first really great guy that I’ve ever dated and that really scares me because I never gave a rat’s asno before. Ok? .. but I do now.

People that are meant to be together always find their way in the end.

All I really want...
continue reading... 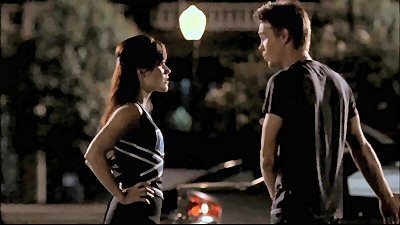 8
Brooke and Lucas
added by stephy_rules 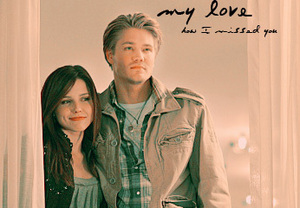 Leyton supporters have claimed that Lucas was only hiding away from Peyton through Brooke.

Funny thing is, as a non-supporter, I can argue that it’s actually the other way around.
Consider season 2’s finale. That ending scene for Lucas and Brooke is a powerful revelation in Lucas part (and he doesn’t need anybody to bombard him about what his puso wants)

Lucas: I wanna be with you, Brooke.
Brooke: What?
Lucas: I know we’re mga kaibigan but it’s just how I feel.
Brooke: But what about the Peyton stuff?
Lucas: I keep that stuff to remind myself how badly I screwed up things...with you; to remind...
continue reading...
You Might Also Like... 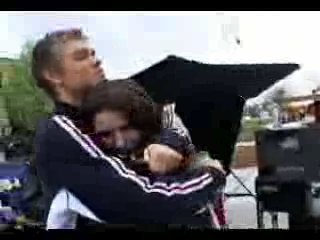 10
on set
added by alex_sandra 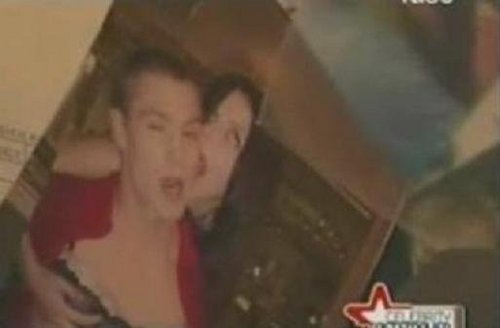 8
on set
added by alex_sandra

40
Brooke Davis
added by stephy_rules
Made sa pamamagitan ng me let me know what you think. song Save yourself
video
brucas
lucas
brooke
one puno burol
oth
pag-ibig 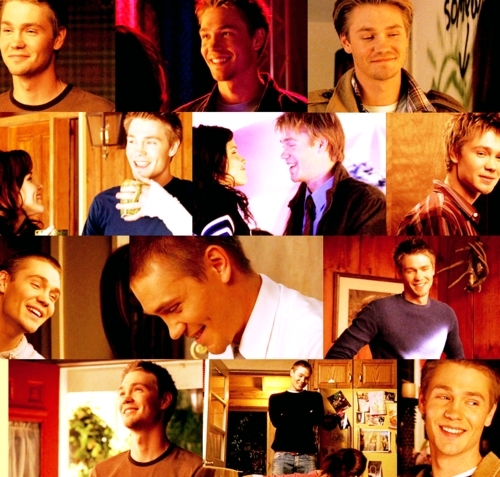 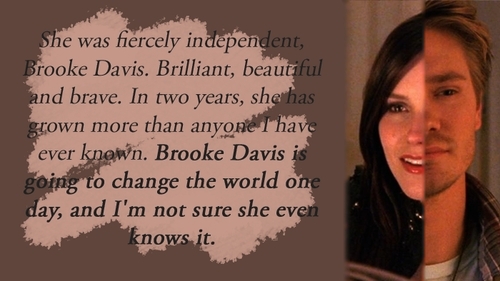 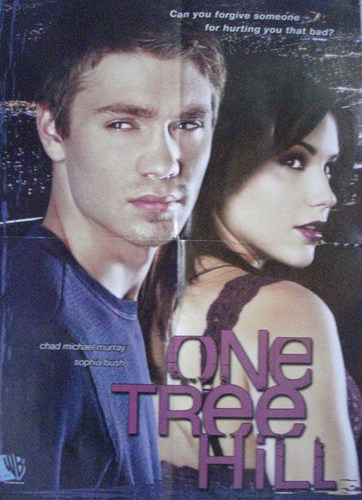 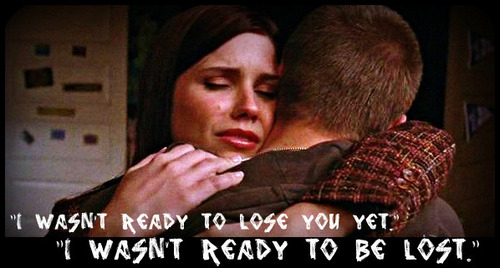