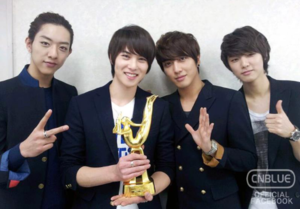 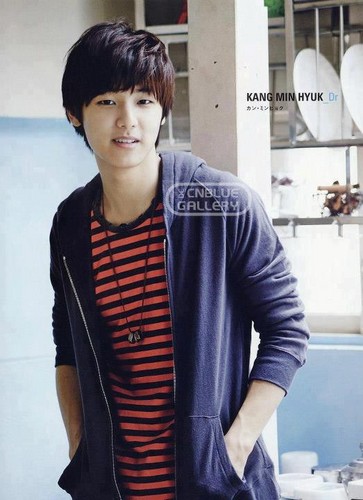 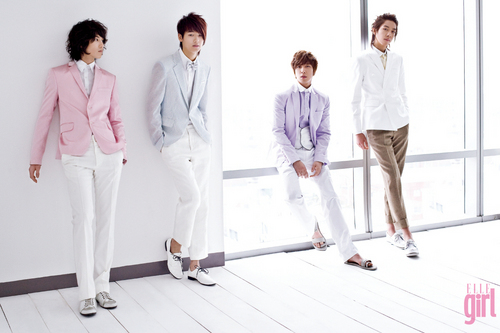 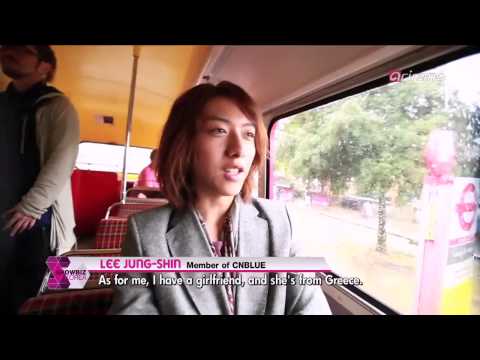 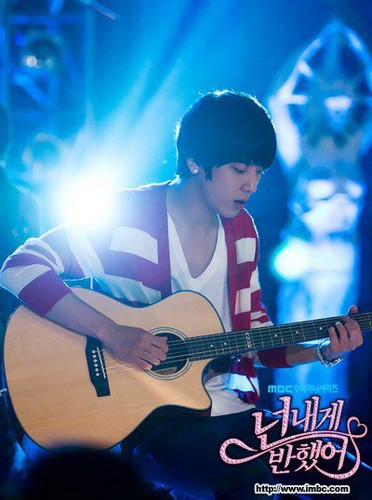 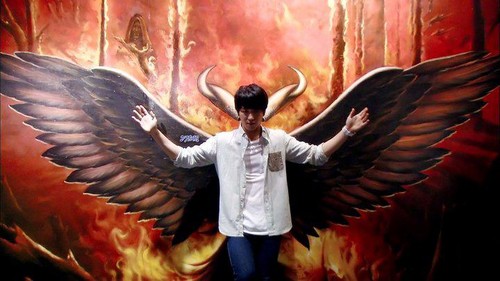 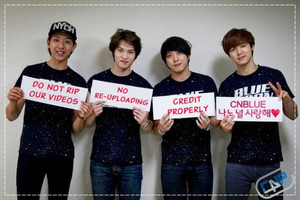 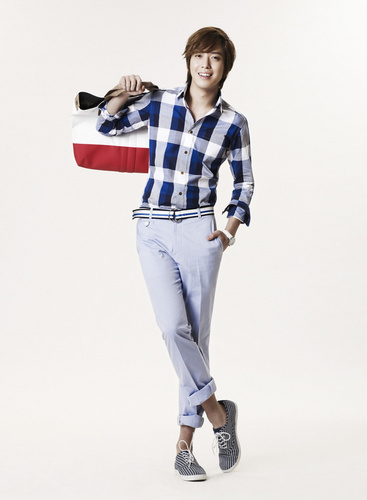 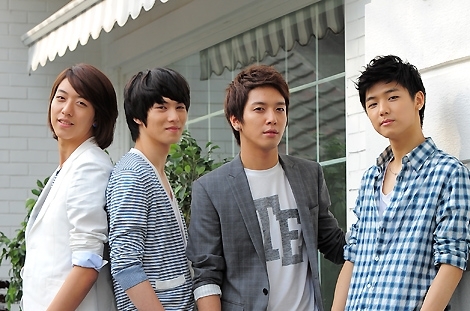 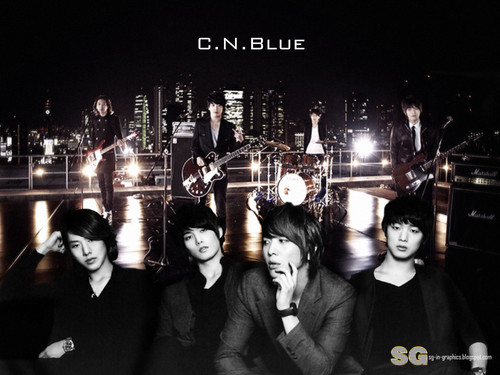 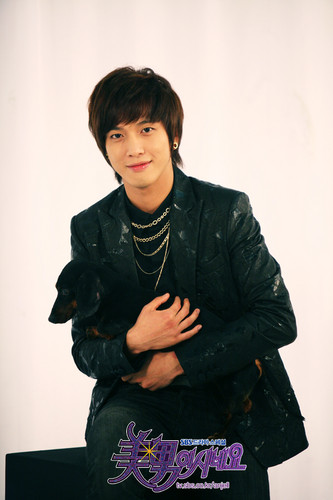 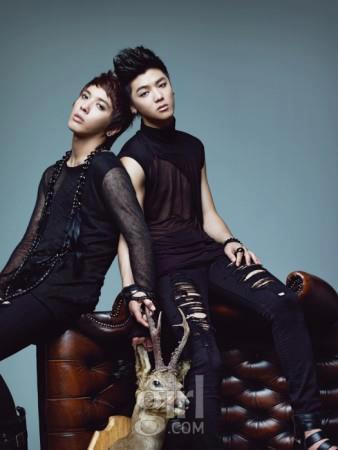 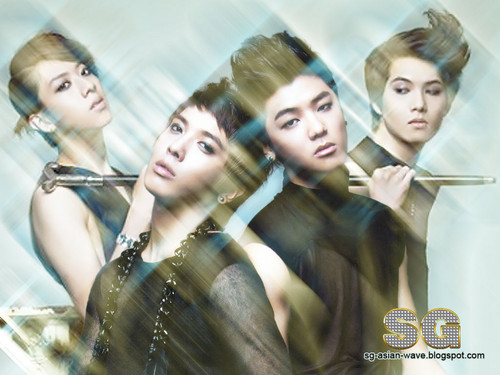 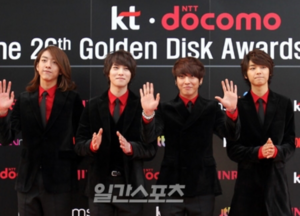 Idol rock band group CNBLUE is recently receiving a lot of attention for coincidently appearing on the local news.

On November 4th, the local KBS news informed citizens that there is a need to enhance airline security paghahanap procedures through a corner called, “Today’s News.” However, during that short news section viewers caught sights of CNBLUE members Lee Jung Shin, Jung Yonghwa and Lee Jong Hyun. In the footage, Jung Shin was shown going through security procedures with his arms wide open while Yonghwa was shown waiting on the side.

According to fans, CNBLUE was at the Kimpo airport after coming back from Japan. Furthermore, the footage of the members captured on news was a coincidence during their trip headed to Thailand. Netizens who saw the news commented, “I was really surprised” and “Did you guys come out on purpose? There is no other sitcom-like event like this one.” 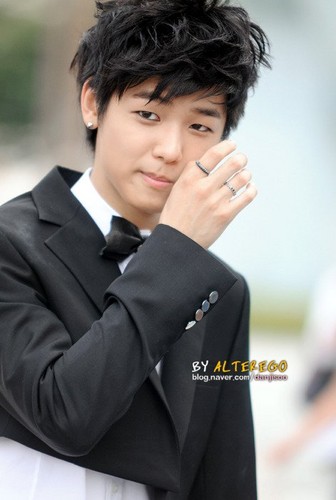 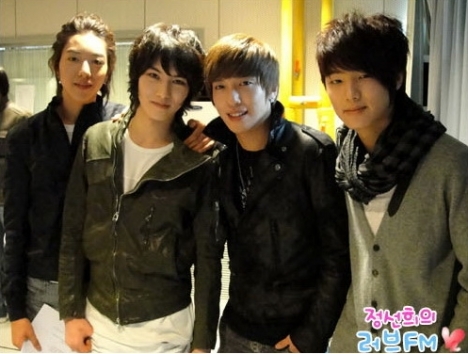 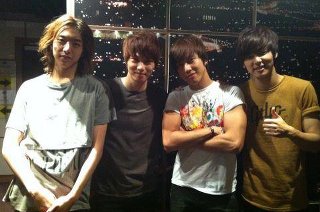 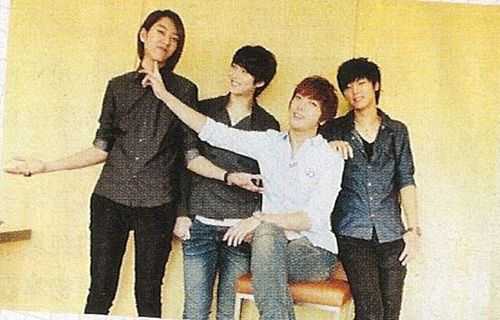