If the anger is stuck inside you, let it go out.

Write here the name of people who hurt MJ, in your opinion, and why you hate them.
Mine:

1- Martin Bashir.
Michael trusted him, opened him the doors of his house, let him meet his children, told him painful details and his intimacy. MB promised him that would be true and honest.
You saw the results. Shameless motherfucker.
2- Tom Sneddon.
The details of the strip-search and the TV statement that Michael did on December 1993 were.. heartbreaking for me.
That man haunted, humiliated and chased him.
His main goal was arrest Michael...And why??
3- Diane Sawyer. Phony, phony, phony. In PrimeTime, her tanong seemed statements.
And it pissed me off as hell the interview with LMP (not offending Lisa!), when Diane asked her:
"Whyyy did you married Michael Jackson? And his appearance??? What were you thinking??" 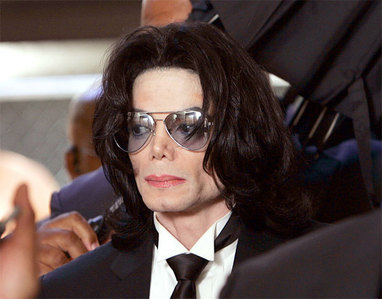 he's not pedo. he loves kids and adored them. the ppl who thinks michael is you-know-what is suck! dammit! and deserved to be killed!
royalssy posted sa loob ng isang taon na ang nakalipas