Caroline Flack visited Harry Styles at the konsiyerto One Direction
posted by Selena_Justin
32-year-old Xtra Factor presenter and member of the popular boy band are still together, although there were rumors that they parted on the eve of Christmas.

Caroline, in fact, for a weekend visit to One Direction konsiyerto held in London and is a very good time, the Daily Mirror. "She had a fantastic night and enjoyed seeing the band in action for the first time. At one point, her Harry nodded and winked, "said an unnamed source.

It should be sinabi that a group of fans wearing placards with insulting messages on her account, but the host is apparently not heed to it. It has been repeatedly defended this link, saying it was not matter if two people love: "Everyone talks only about the difference in years. What I do not understand are people who say that it's disgusting. I do not think so, "she sinabi in an interview late last year.

What Do You Think Is This Rumors Or Not?
hannahmitchie i think she should (caroline flack) should go out with olly murs
Nekii1D I so agree with @hannahmitchie...She's way too old for him!! 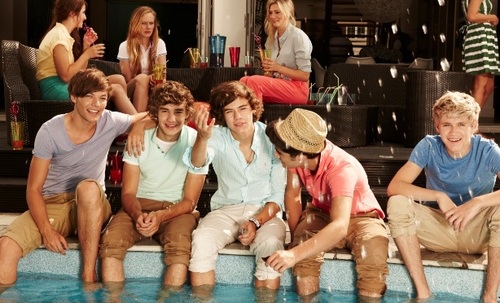 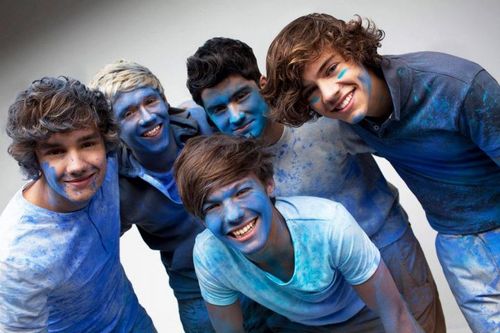 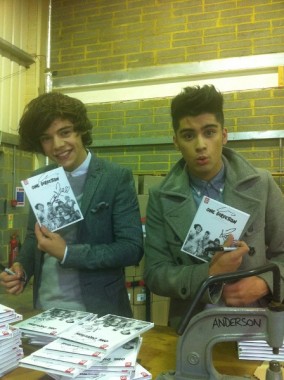 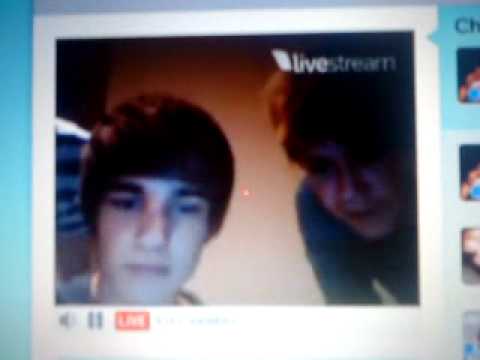 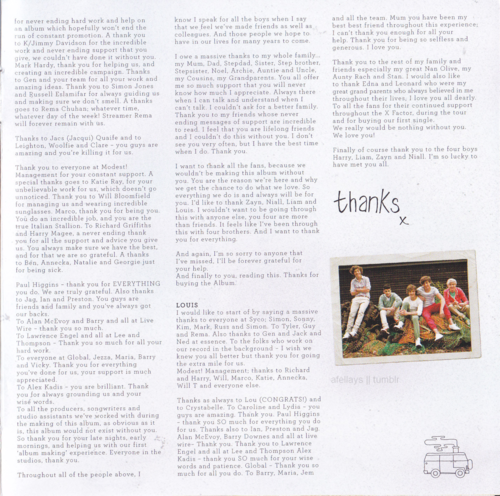 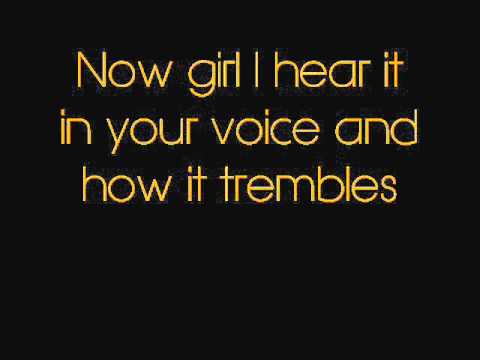 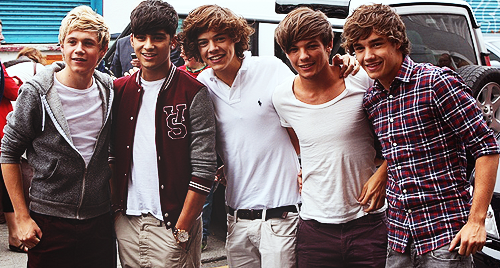 isang direksyon
added by ladychazabc
Source: NOT MINE. 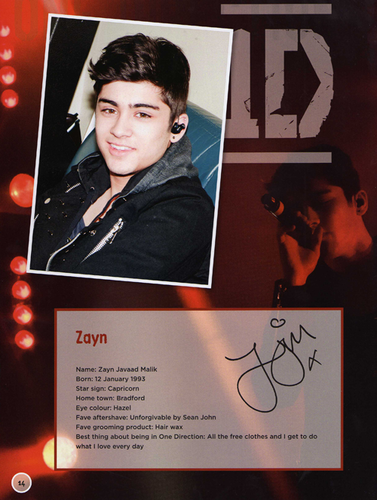 1
Sizzling Hot Zayn Means madami To Me Than Life It's Self (U Belong Wiv Me!) 100% Real ♥
added by allsoppa 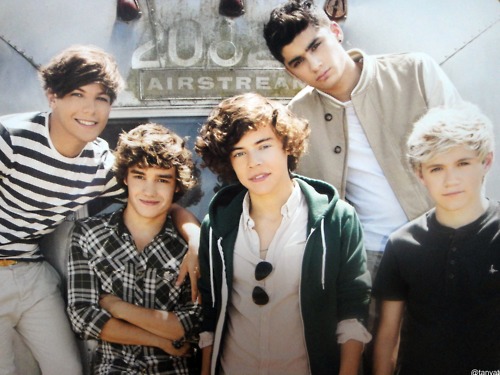 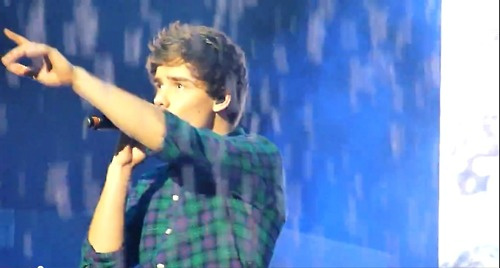 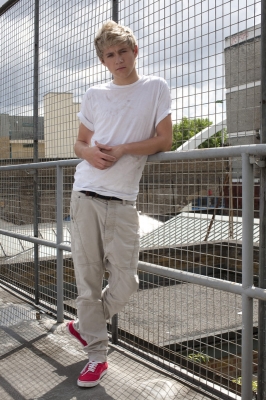 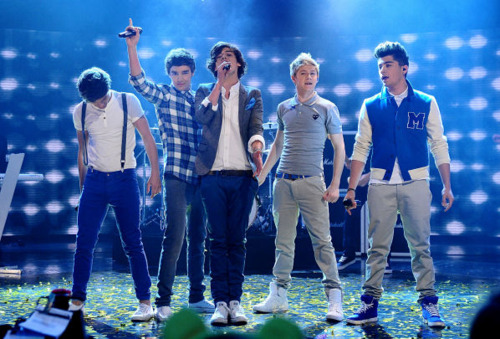 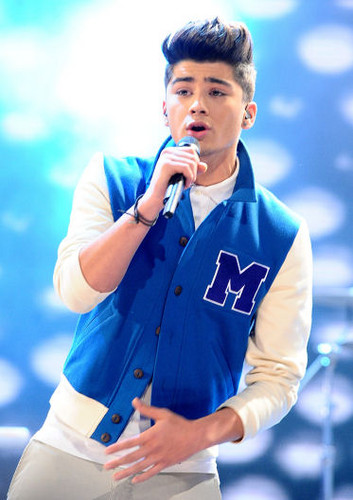 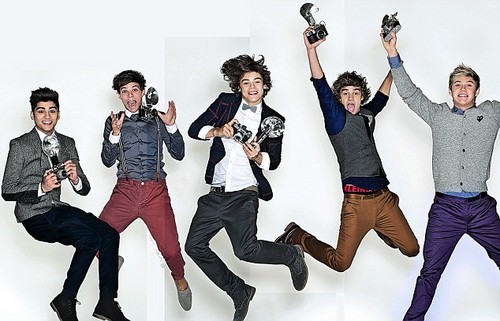 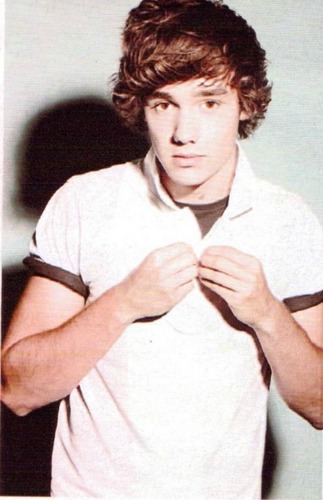