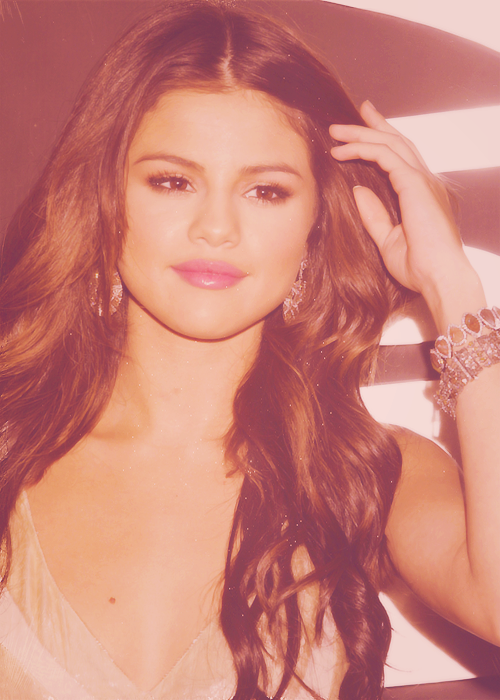 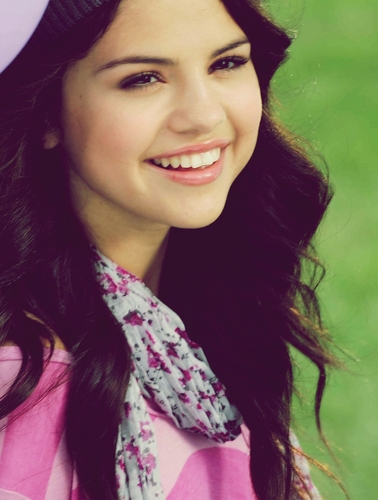 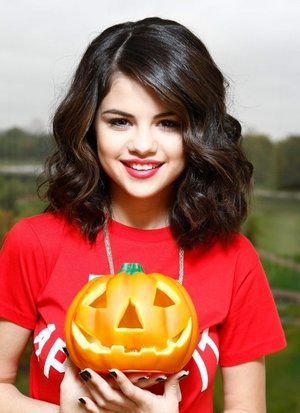 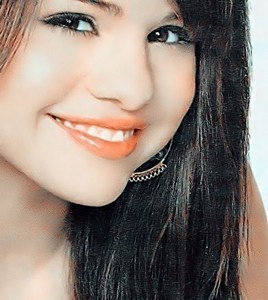 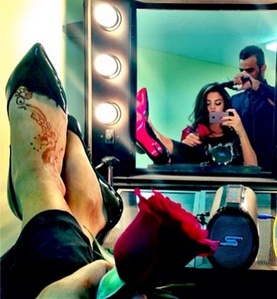 Selena Gomez is so connected to her fans! She posted a backstage litrato of her getting her hair and makeup done on her Instagram. She wrote: “Gettin beautified for ya Dubai music week. #BeAtinya#imgonnasweatitalloff.” Read madami about her look below!


Selena Gomez In Dubai — Getting Pretty Backstage
Selena was sitting pretty in her makeup chair as she got ready for her Dubai konsiyerto on September 27. She was looking gorgeous, with black eye makeup and a red lip. She was also rocking red nail polish. She was wearing black pants and had on black patent leather Christian Louboutin pumps.

You have a way of moving me
A force of nature, your energy
It comes naturally,...
continue reading... 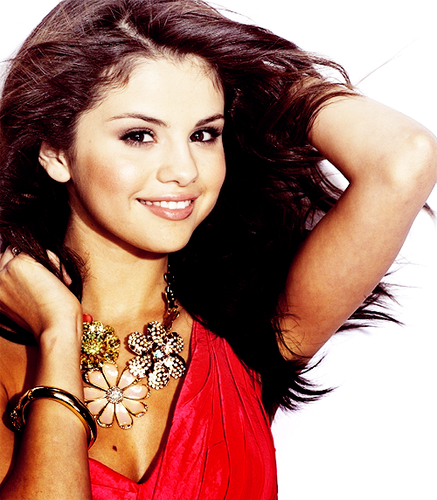 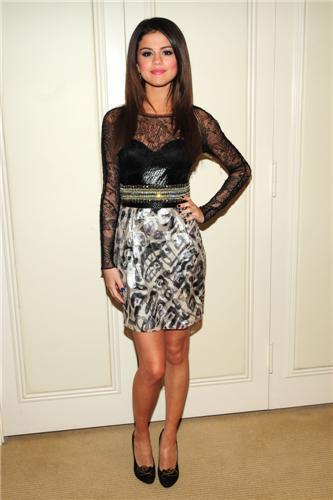 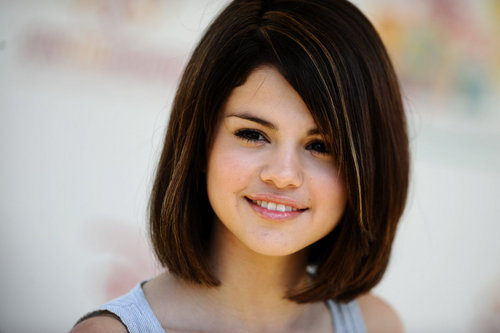 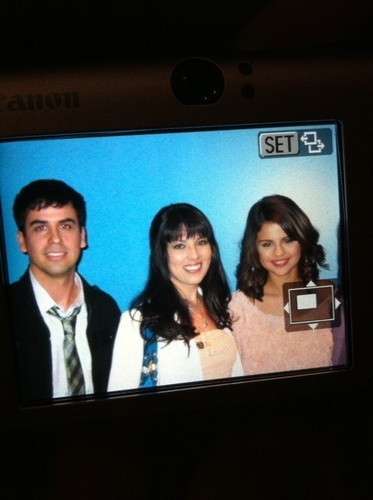 selena and fans
added by dondagoha 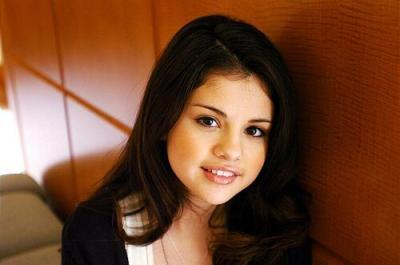 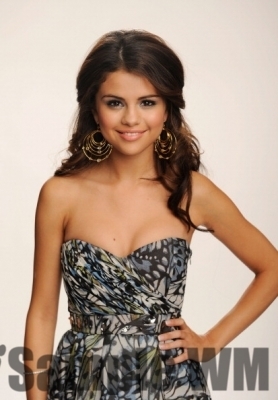 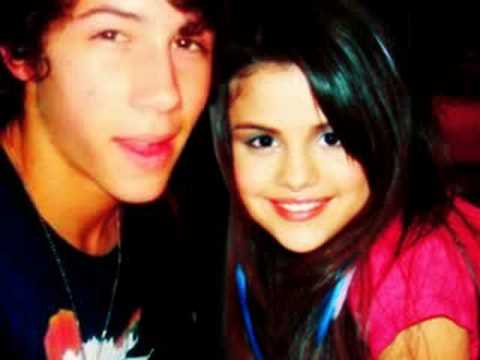 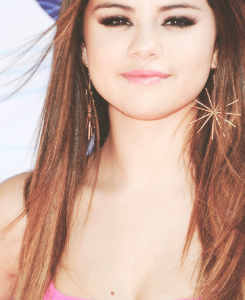 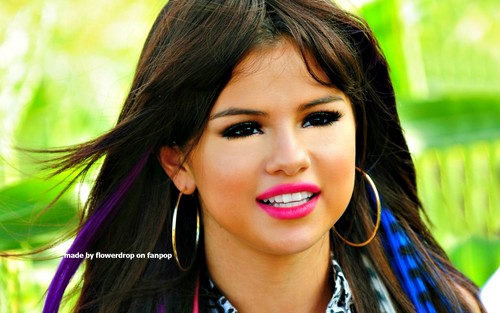 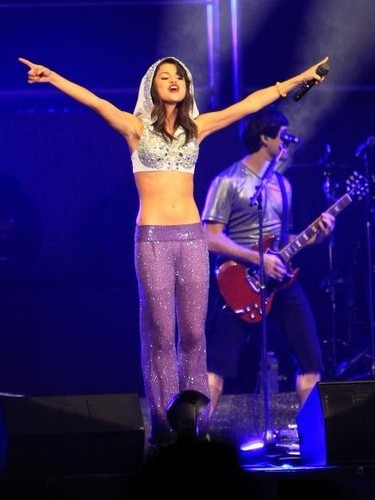 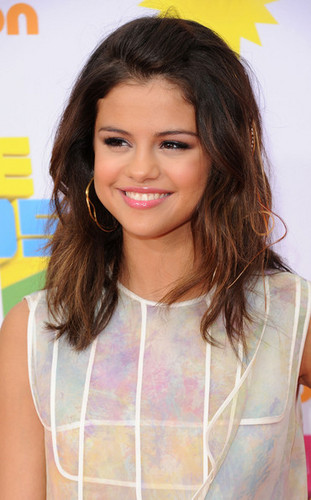 1
Selena Gomez at the KCAs 2011
added by piperleoforever
Source: google
14
NICK JONAS AND SELENA GOMEZ BROKE UP
posted by Laurl23 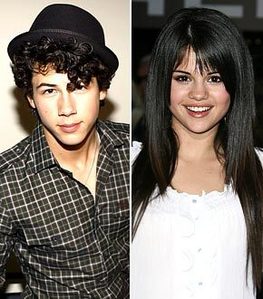 Plus also from another pinagmulan while Nick was playing with Elvis Costello he was thinking about certain things and Nick Jonas broke up with Selena Gomez. They were thinking about getting back together BUT IT NEVER HAPPENED! 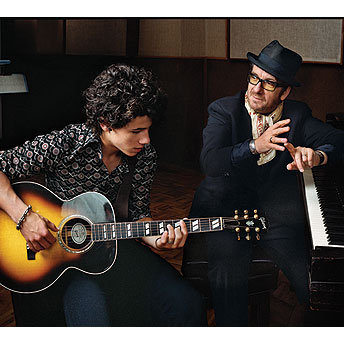 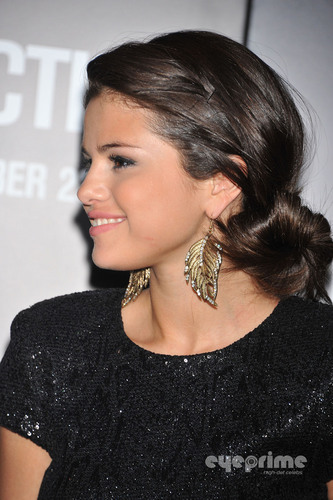