The bathroom konsiyerto series idea came from a Youtube sensation Rin on the Rox. These 2 girls performed in their bathroom because of the acoustics.
What happened? Who where there? All is to be found here:

Ellen began her very own konsiyerto series and her first guest was none other than Pink! This series does stray just a bit from the norm because it happens to take place in a bathroom!

Ellen Sings in the Bathroom with John Mayer!

Ellen's Bathroom konsiyerto Series continued in a duet with Grammy-winner John Mayer! Watch as the two of them put their own special...
continue reading...

JADE in tub
added by Frosty44 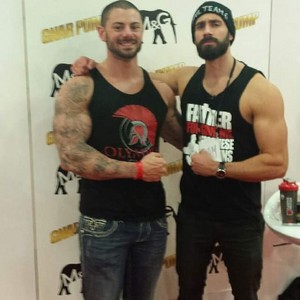