1
Dopple Crossed chapter 4 Breaking Glass (5/10)
posted by HaleyDewit
Elena got out of the shower. Drying her hair with a towel she went downstairs to open the door and let Caroline in.
“Hi” she sinabi as Caroline walked in.
“Hi” Caroline replied. “Can we talk?”
“Is it about Damon? ‘Cause then I don’t want to hear it” Elena kind of begged.
“Well, I’m sorry, but it is” Caroline said. “And I think you should hear this”
Elena shrugged. “Fine, then” she sighed. “Let’s go to my room, I don’t want Jeremy nor Ric to hear us”
And thus Caroline followed Elena upstairs. As Elena fell down on the kama she looked at Caroline. “So, what is it that I so need to know?”
“I’ve been talking to Damon” Caroline began. “And from what I came to know things aren’t like you think they are”
“Oh, so he didn’t try to force himself on me?” Elena asked sarcastic.
“You shouldn’t have sinabi you’d go back to Stefan. That really hurt him” Caroline explained.
“Oh, well, in that case” Elena exclaimed.
“No! It doesn’t make it okay! But have you forgotten what Stefan has done? He betrayed Damon, so Bonnie could torture him. He attacked you, just to keep you away from Damon. The idea that you would go back to Stefan, after everything, only because he won’t have sex with you…”
Elena blinked while she let Caroline’s words sink in. “So he’s not jealous?”
“No, he’s just hurt. He feels like you don’t care enough to consider his feelings” Caroline said. Elena nodded. “Okay, I get that part. I was stupid, I shouldn’t have sinabi that. But he still tried to rape me. How can I ever forgive him for that?”
Caroline shook her head. “No, you don’t understand. He was never going to rape you”
Elena raised her eyebrows. “Wow, could’ve fooled me”
“He wanted to scare you off. Right after you begged him to stop he stopped, didn’t he?” Elena nodded. “And he sinabi sorry right after it? He wanted you to be too scared to try again”
“Why? Why did he have to do that?” Elena asked now completely confused.
“Did Damon ever tell you about his first dream about Bonnie?” Caroline asked. Elena shook her head. “You asked him to sleep together and he agreed. You kissed him, got half-naked, made him touch you. Then you rolled over and you changed into Bonnie”
“What?” Elena asked soft.
“Whenever you get intimate with him-more intimate than a kiss-he remembers how Bonnie kissed him, how she cut open his chest with her nails, how she in scripted his back with vervain, how she burned his eyes, made him feed on himself, broke his arm, how she set him on apoy literally. All of that comes back when you try to sleep with him” Caroline explained.
“Oh God” Elena sinabi breathless. “Thank God Bonnie’s gone”
“Ehh”
“What?”
“Actually, she’s not gone anymore” Caroline confessed. “Katherine locked her in the tomb and Damon helped me find her. I let her stay with me, but I told her not to go see you or Damon”
“I have to go” Elena sinabi agitated. “Thank you for telling me this” Leaving Caroline in her room she rushed downstairs.
julesb666 likes this 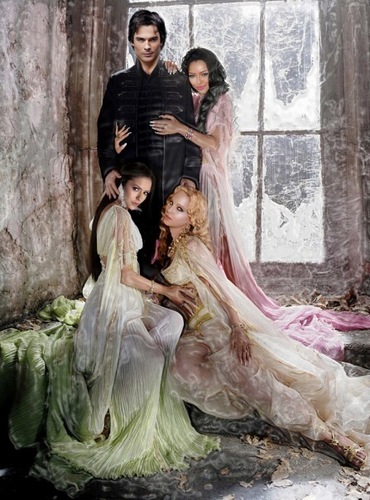 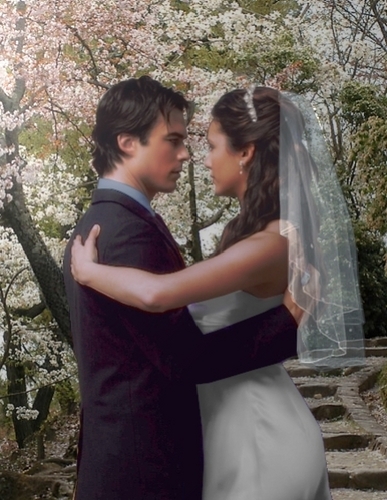 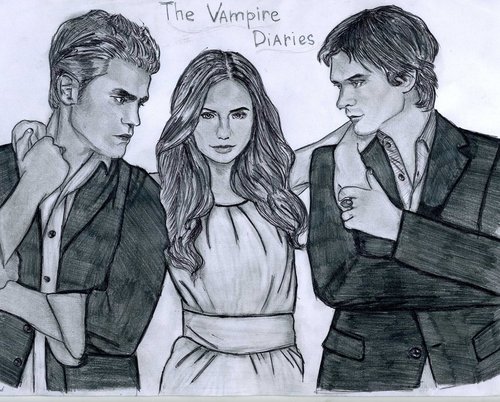 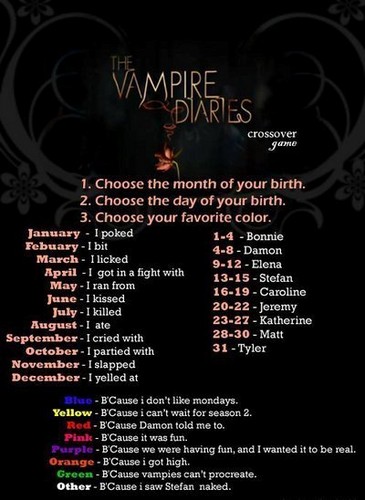 9
The vampire funny :)
added by Anchybejbe 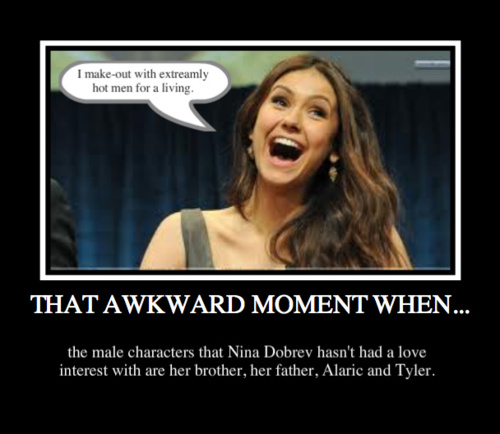 "And you just happen to be hanging around a cementary."
Elena Gilbert, Season 1, Episode 01 - Pilot

For once I don`t regret the araw before it begins. Because I know I`ll see him again. For the first time in a long time I feel good.
Elena Gilbert, Season 1, Episode 02 - The Night of the Comet

"You got Tannered. Been there."
Elena Gilbert, Season 1, Episode 02 - The Night of the Comet

"I burden you with all of my drama, and I want you to do...
continue reading... 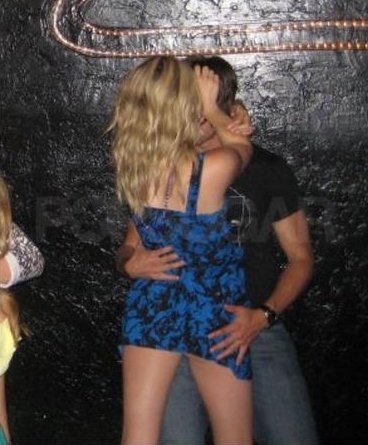 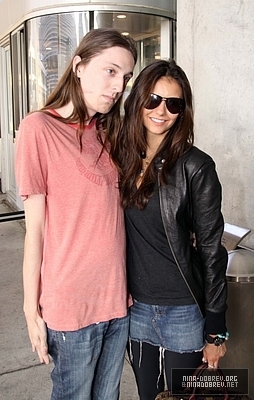 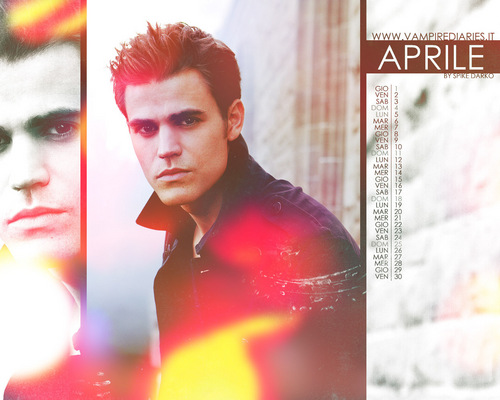 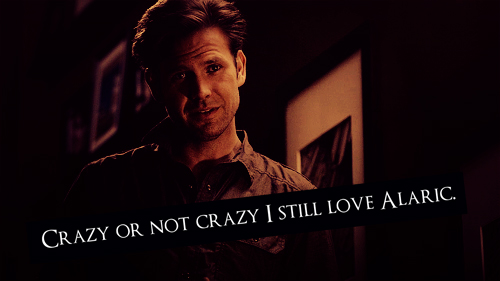 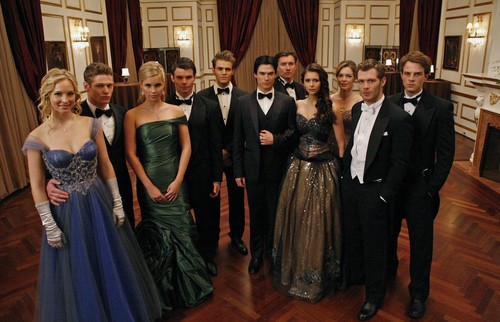 3
The Vampire Diaries
added by Naturally_Super 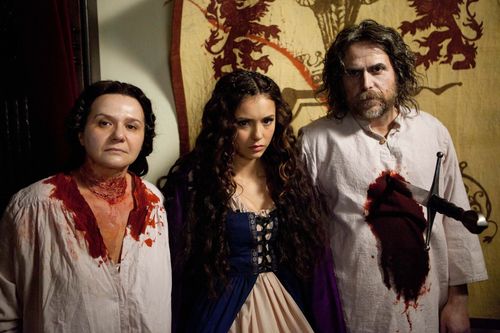