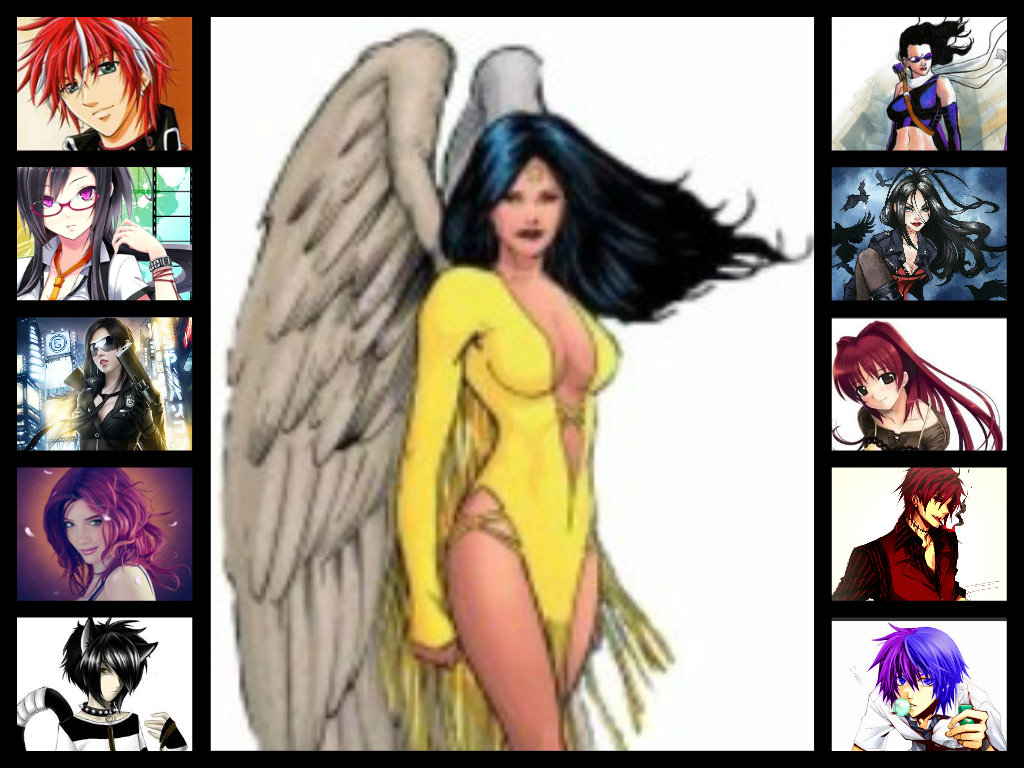 added by Robin_Love
Source: MEEEE
One will not survive (not neccassarily the one with the biggest pic)
kasanayan ng tagahanga
devin
becca
cat
tara
dusk
k.c
dawn
teague 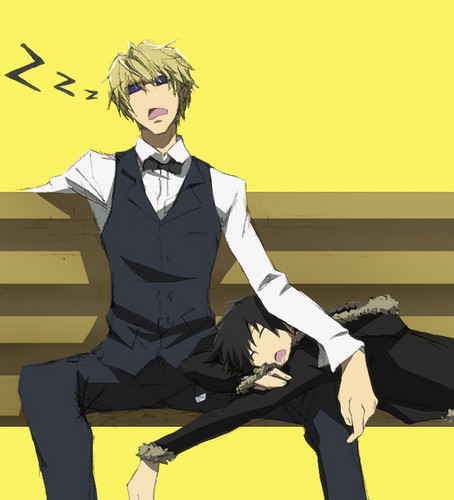 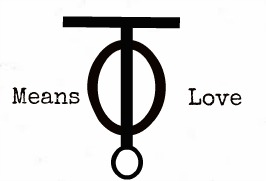 The Symbols
added by Obscurity98
Source: ME! Picmonkey.com 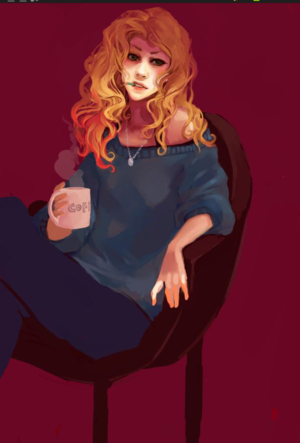 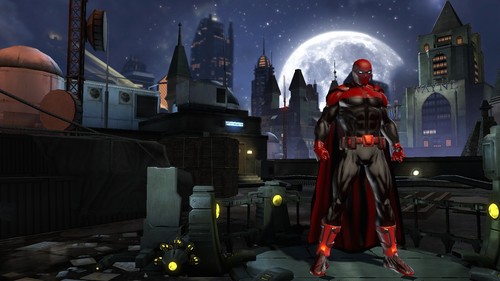 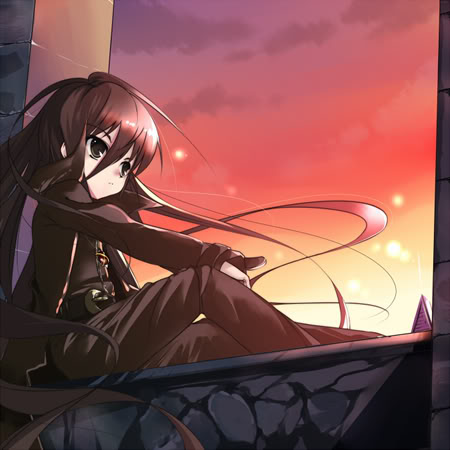 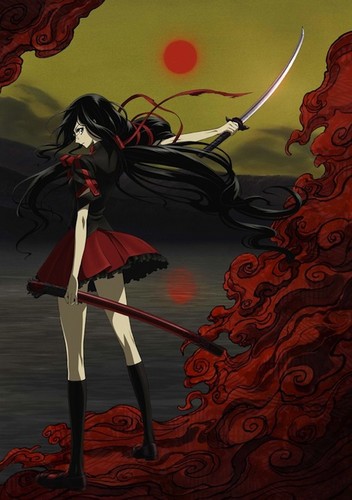 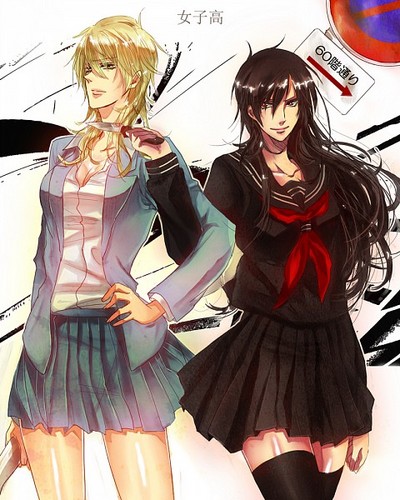 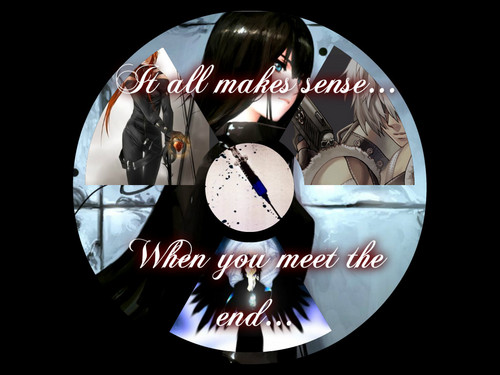 SPOILERS! SHH!
added by WingsOfDeath
1
Expectations RePub Part 2: Mount Justice, 11:52 pm
posted by AislingYJ
I flopped down on the sopa in the lounge. I had been pacing across the room for the past forty-eight minutes, waiting for the Team to get back. I stretched my legs out, propping them up on the table, bored out of my mind. How much longer would they be? It was almost midnight, 11:52 to be exact, and they had been gone since 7:30. Sometimes I wish I didn’t have the power to gauge time, it only made everything seem longer.

This happened a lot. Ever since the Team had so grudgingly accepted me as a new member, I was deemed too weak and inexperienced to sumali them on important missions. I resented...
continue reading... 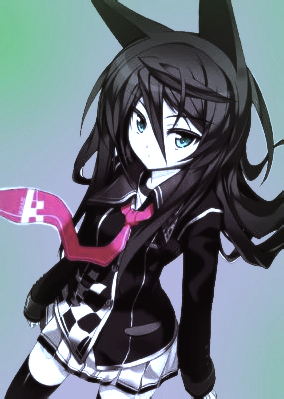 Me in civies
added by Devin_Grayson 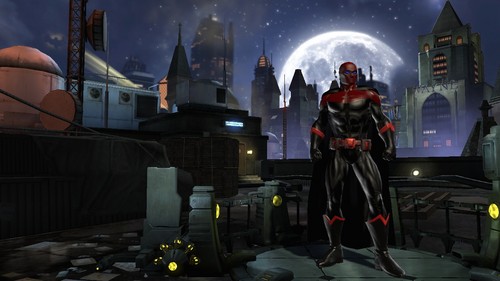 Red Revenge is Back Baby!
added by The_Writer 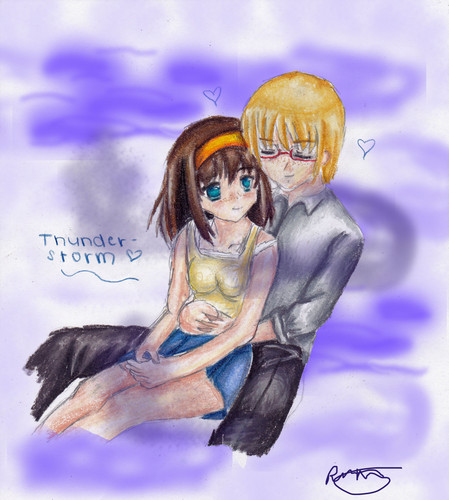 3
Thunderstorm <3
added by AislingYJ
1
Jenson~
posted by 221B-Baker
This charrie goes sa pamamagitan ng the name Jenson King. Overly-gelled black hair to match his green eyes, this kid could be a Greaser, I swear. When he gets angry, or his body is put under a large amount of stress, he has the ability to retreat into the form of a black leopard. Even when in human form, his cat-like eyes and fangs give him night-vision, and an unusual taste for catnip. Jenson's past remains a secret, even to him. His earliest memory is waking up in the middle of the jungle at age twelve, only to be taken to civilization sa pamamagitan ng tourists. He enjoyed old, classic streetfighting games, hence his Greaser appearance. At age sixteen, he traveled to America, and joined the team. Knowing madami Hindi than English, he often just sits in the rafters and watches everyone.

This biography has many sketchy points, and most of my biographies will, until I'm used to Pagsulat them, so, patience. 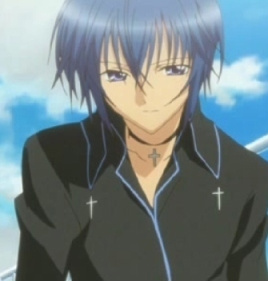 1
Dylan!
added by Robin_Love
Source: Anime
2
The Blue Rose part 10
posted by SilverWings13
WARNING: lots of emotions from my emotionally-wrecked children, both good and bad (but mostly bad coz they're so screwed up..) You have been warned.

"Jazzy? Nic? Alek? Anybody here?" The lone voice echoed in the silence. It's owner sighed when no response came and readjusted the straps around her shoulders. They connected the pack comfortably between her shoulder blades, allowing her to fly without the pack disrupting the rhythm of her wings while in flight.
Dr. Xian had to be asleep in his private quarters below, Emily assumed, as he would be the only one at the HQ until the others returned...
continue reading... 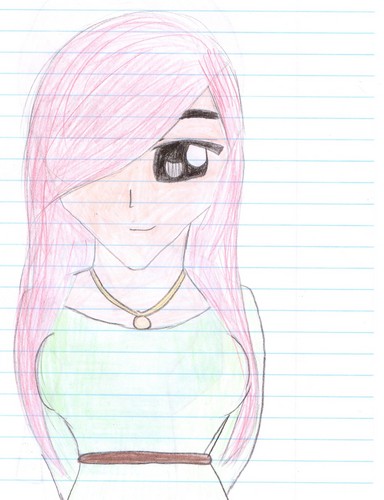 Rene... the amazing.
added by GlitterPuff 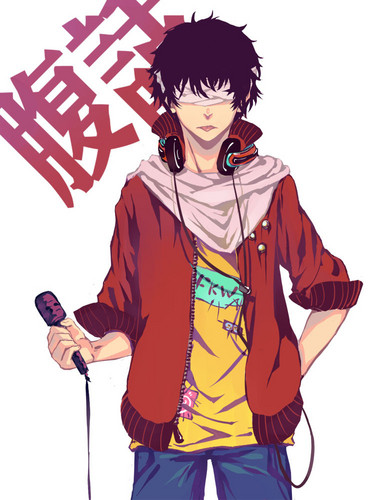 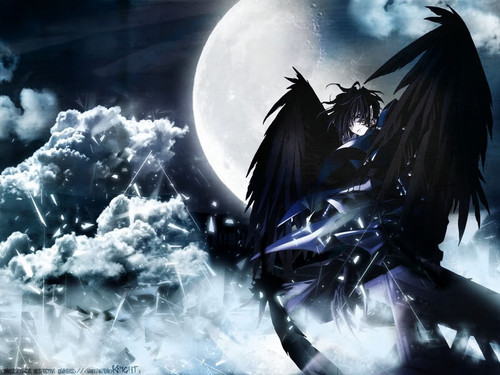