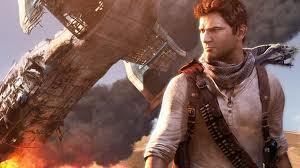 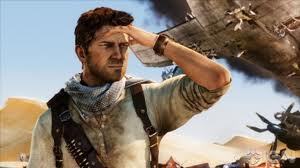 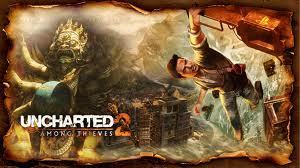 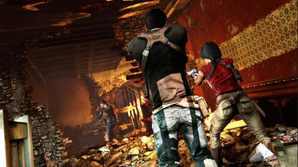 Well, I got Uncharted 2 on pasko Day. I finished it today on the 29th, four days later. During that time, I played the best game I have played on Playstaion 3 so far. Last Christmas, I got Uncharted:Drakes Fortune. Uncharted 2 blew it out of the water.

The graphics, apart from a few minor walls and cliffs, looked amazing. It was so realistic, that it felt like I was actually there. The characters looked so life-like, and the cut scenes in the game were just like an actual movie. Graphics:10/10

The gameplay was awesome as well. It added new weapons that were so fun to use. And taking down the enimies proved to be a challenge. Jumping from train carriage to another train carriage, and jumping from truck to truck, that are speeding along the edge of a cliff was so intense, that if I would have gripped the controller any tighter, it would have shattered. Gameplay:9/10

To be continued...
Supernatural67 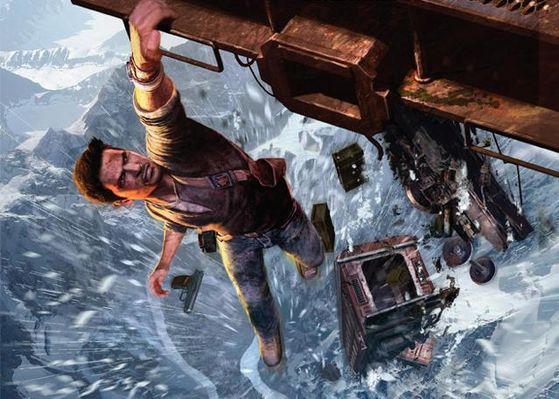 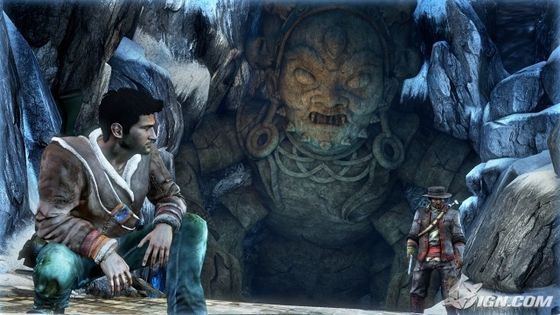 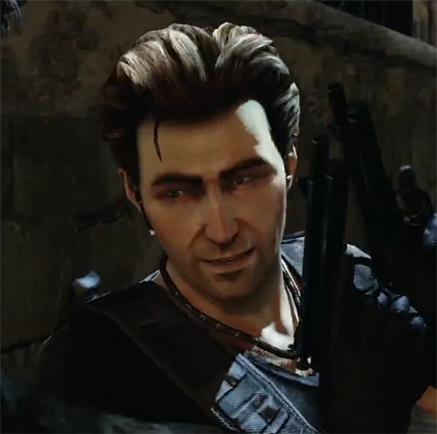 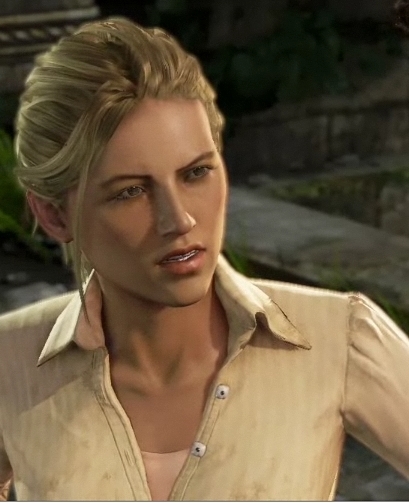 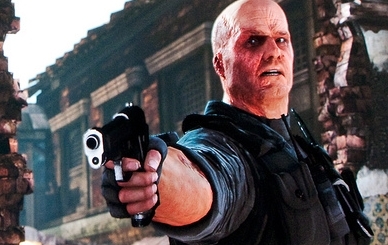