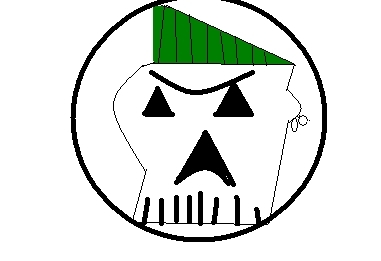 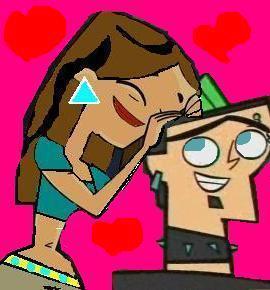 1
coolx1,000
added by tyler_gf123
Duncan's night of horrer (same story as the short tdilovestory series A dxc style)
posted by tdilovestories
(INFO YOU MAY WANT TO KNOW: the total drama series never happened. Duncan and Courtney have been dating on and off- but no one knows about it. They both pag-ibig each other but are afraid to admit it.)

All 6 of us were going down to the tabing-dagat that morning. The boys were told to meet us down stars in the lobby at 8:30 on the dot. It was now 8:45 and I hadn’t left my room yet. I was in the bathroom throwing up. After I washed out my mouth, I slide some shorts on over my black bikini, grabbed my tabing-dagat bag, and headed to the elevator.

I got down in the lobby and walked up to my mga kaibigan “Sorry I’m...
continue reading...

Duncan wallpaper.
When I first saw an episode of Total Drama Island, instantly I knew that Duncan was my paborito character. He's the bad boy on the episode, and a valuable member to the team. He's been in juvie madami times that he's been to school and came from a family of police officers. Duncan was always the rebel of the family, and the only reason he signed up for Total Drama Island was to get out of madami juvie. Even though he always trys to be bad, he is really a good person underneath his bad boy attitude.

Duncan was always clashing with Courtney, until they got close. He was constantly pranking Harold...
continue reading...
1
Chat stories 1
posted by Bridgette_rocks

1
What an animal!!!
added by xoxawsomexox
1
Duncan's Little Sister
posted by xcv_2013

uy its Brooke. i went to school today & was surprised to see that the teachers, students, & principal treated me with respect. i had no clue why but then i found out why. they have been pagbaba my stories on here!!!
Well, now everyone can read what I'm thinking. that kinda sucks but this is the only place to let out my thoughts. Yikes. i guess i shouldn't have sinabi that.
oh well they can read all they want. anyways, today I'm gonna talk about how duncan's trip to Total Drama Island.
we were actually at school ( shocking, i know) when he & i heard of it. our friend Spikes was telling...
continue reading...
5
Pranks Duncan has pulled on Harold
posted by TDIlover226

duncan has pulled ALOT of pranks on Harold. heres all the ones that i can remember.

he fed him an underwhere sandwich.
he made his underwhere into s'mores.
he and the other guys put him out in front of the girls why he was naked.
he put hot sauce in his underwhere.
he made a mani mantikilya smilie face on his bed.
he gave him a glass of kusina grease and told him it was mansanas juice.
he and geoff gave him a fishing pole wedgie.
he and the guys took all his clothes away and made him where a thong!
he and the guys took away all his clothes and made him where his dorky PJs.
and he apperently stroung his underwhere up a flag pole though it was never seen but harold sinabi he did in the episode haut camp-ture
drew a mustache on his face and made him piss his pants!

Duncan flips off a fan <3
Trivia

* Duncan is one of the few campers to be seen in every episode (others being Owen, Gwen, and Heather) of Total Drama Island.
* Duncan is the sole surviving member from his team in the first two seasons. He is the only one to do so in the series.
* Duncan has competed the most out of all the characters in the series, the susunod ones being Owen, Lindsay, and LeShawna.
* Duncan likes using terms of endearment for the girls. Besides calling Courtney "princess," he's called Gwen and LeShawna "sweetheart" as well. He has also used the terms "dear," "honey," "darling," "babe," "hot stuff," "gorgeous,"...
continue reading... 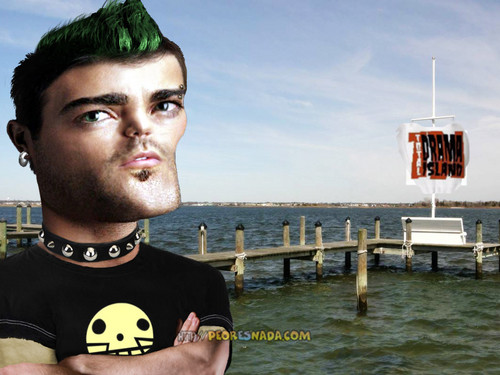