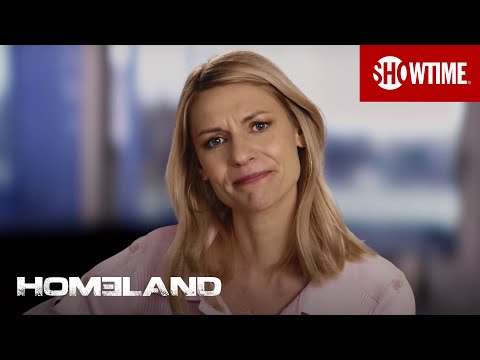 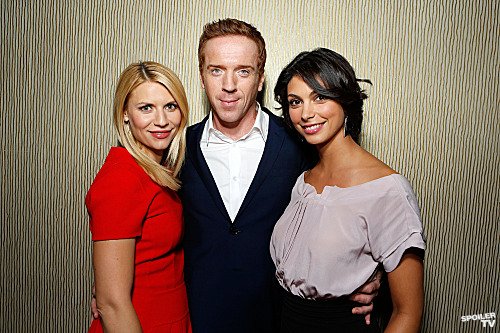 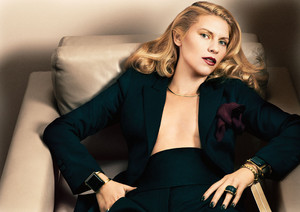 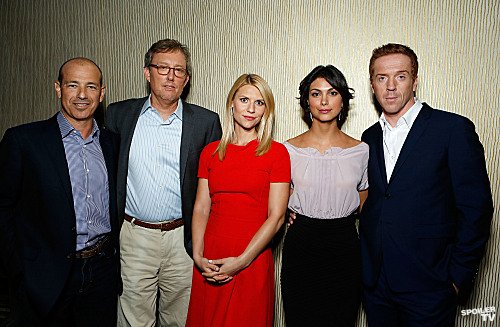 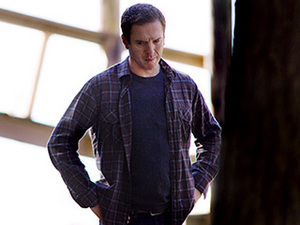 WHO IS NICHOLAS BRODY? DO WE CARE ANYMORE? The biggest problem with Nicholas Brody is that until the season finale, the show had effectively answered all the major mysteries about him. Instead of continuing his story based on who is and what he wants, how
Episode 12 | Aired Dec 16, 2012

Carrie's fateful choice about Brody sets the stage for season 3, and whether you'll want to keep watching the show
By Adam B. Vary @EW.com

That is the tanong Homeland has left us with at the end of its revolutionary and controversial segundo season, the tanong its writers hope will fuel countless debates that will carry us until susunod fall. On the one hand, we have Nicholas Brody's word to Carrie that he had nothing to do with the car bombing that killed over 200 souls at C.I.A. headquarters, including David Estes and the rest of Vice President Walden's...
continue reading... 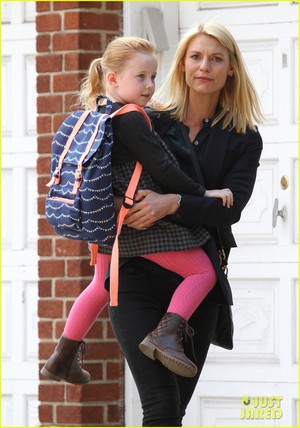 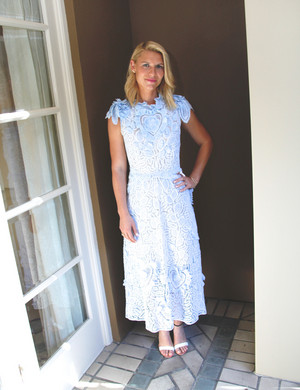 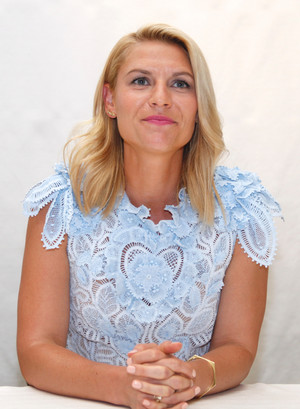 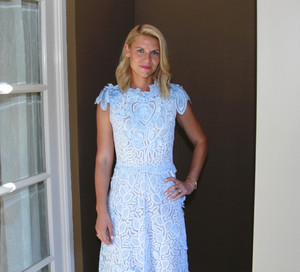 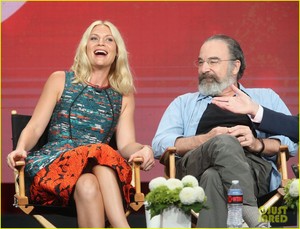 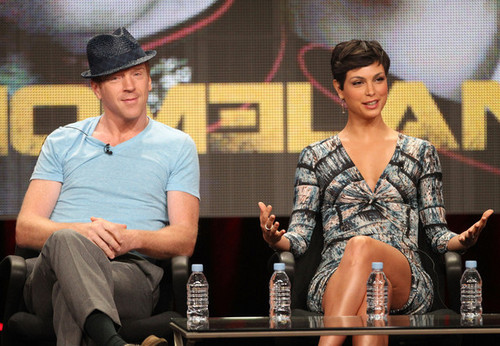 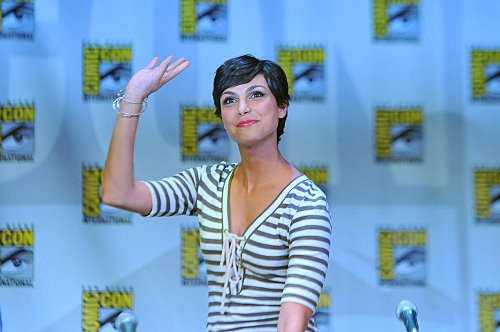 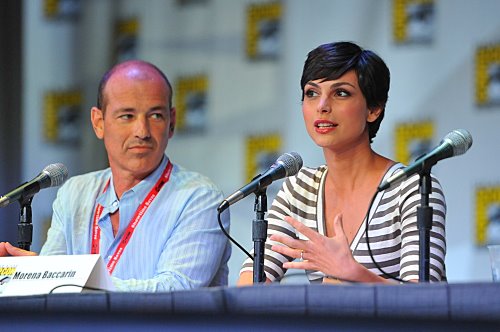 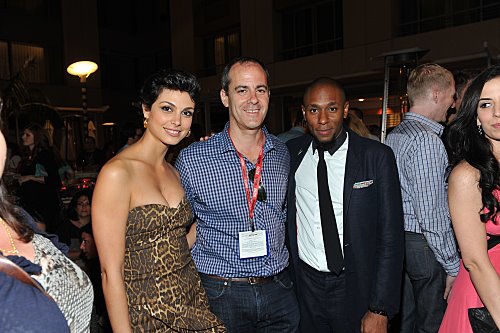 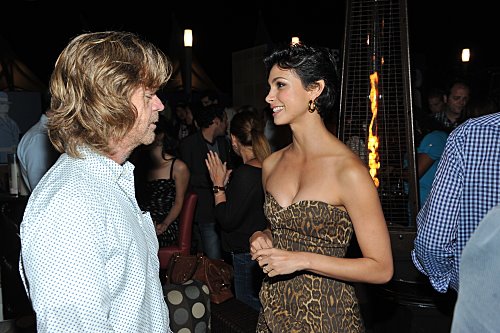